Sushant Singh Rajput suicide case: Priyanka Singh also alleged in the same interview that ever since Rhea Chakraborty came into SSR's life in 2019, trouble began. She said issues between her (Priyanka) and Sushant started, which wasn’t the case before.

New Delhi: The mysterious death of actor Sushant Singh Rajput (SSR) is yet to find its closure. The actor was found dead at his Bandra pad on June 14, 2020, leaving behind his family, friends and an ocean of fan following who are still seeking justice for his untimely death. Many conjectures and conspiracy theories floated on the internet regarding his tragic end.

In a fresh interview with India News, SSR's sister Priyanka Singh accused Rhea Chakraborty. She said, "From 2019, his life started ruining as Rhea Chakraborty entered his life. For the first time, there were issues between me and my brother. Within six days all this happened." When asked if she is suspecting that Rhea was planted in her brother's life, she quipped, "Ji, of course."

Priyanka also alleged in the same interview that ever since Rhea came into SSR's life in 2019, trouble began. She said issues between her (Priyanka) and Sushant started, which wasn’t the case before.

She also said that Rhea might be sent purposely into Sushant’s life and that Bollywood might have some role in his death, questioning people from the industry who defended the actress's media trial.

Sushant was dating Rhea at the time of his death. The NCB began probing the alleged use of drugs in some quarters in Bollywood after the late actor's sudden demise. In 2020, the NCB had arrested Rhea and her brother Showik Chakraborty in a drugs case related to late actor Sushant Singh Rajput's death. The actress was lodged in Mumbai's Byculla Jail for more than a month.

They are currently out on bail.

The NCB in its draft charges filed in the drug case linked to actor Sushant Singh Rajput's death has claimed actor Rhea Chakraborty received multiple deliveries of ganja from the co-accused, including her brother Showik, and these were handed over to Rajput.

The Central anti-drug agency had filed the draft charges last month in the Special Narcotic Drugs and Psychotropic Substances Act (NDPS) Court against 35 accused, the details of which were made available on Tuesday. 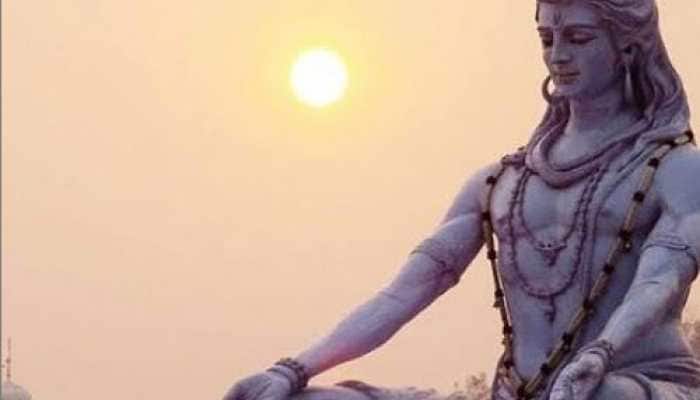 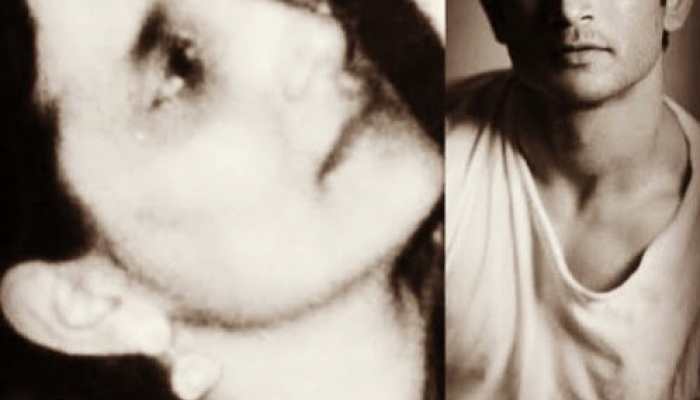 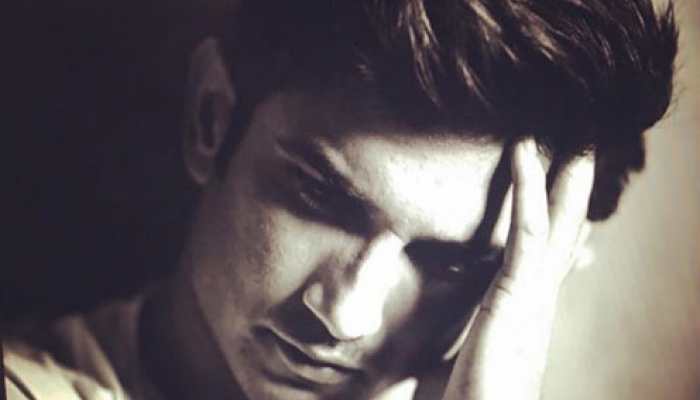 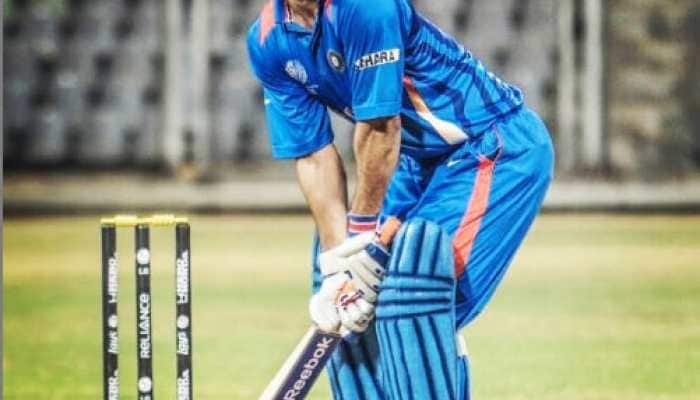 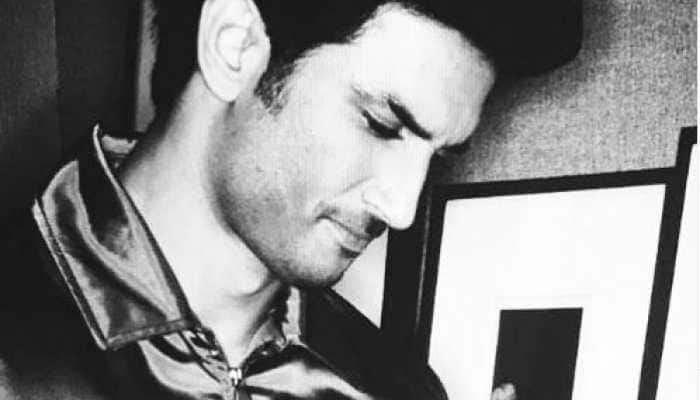 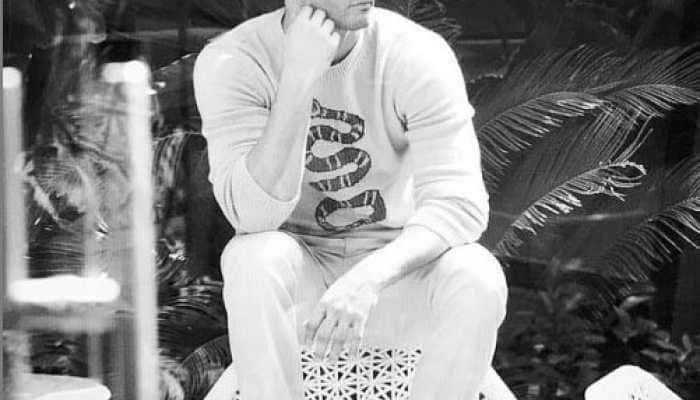 Sushant Singh Rajput and his musings 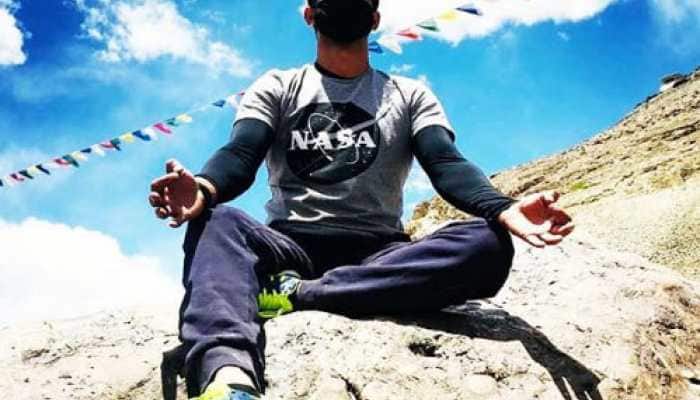 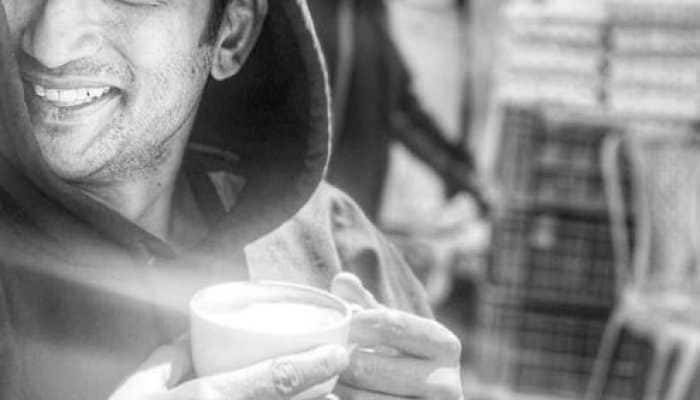 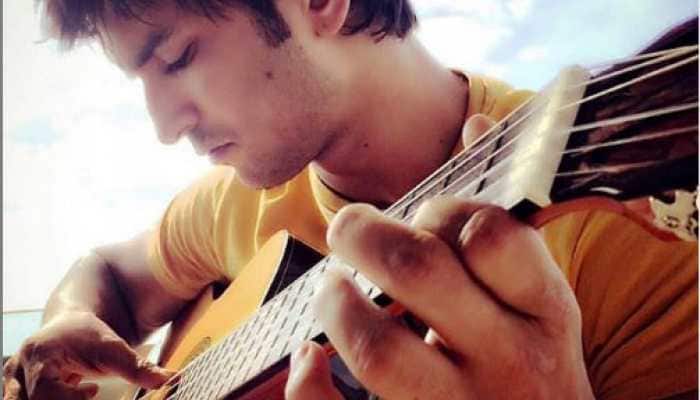 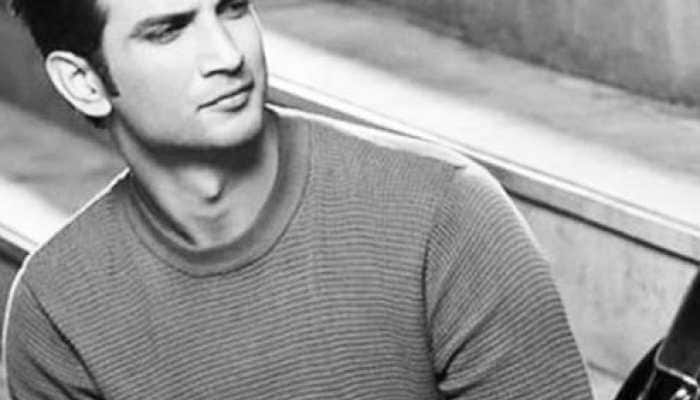 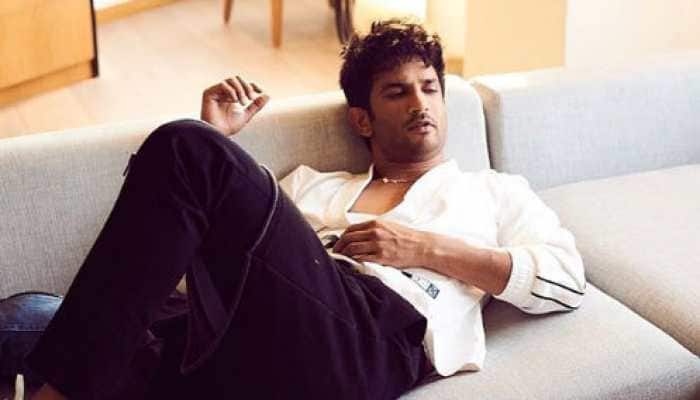