Shraddha Kapoor looks like a dream in black outfit- PICS

On the work front, Shraddha Kapoor, who was last seen on the big screen in Baaghi 3 alongside actor Tiger Shroff, has a number of projects lined up for the future.

New Delhi: Bollywood star Shraddha Kapoor is one of the most beautiful and talented actresses in the Hindi film industry. Since her debut, the actress has come a long way in terms of the kind of work that she does and gets offered now and also in terms of the space and freedom that she enjoys.

The actress also wears her looks with confidence and almost everything that she puts on looks perfectly gorgeous on her, and her fans adore her big time for the same.

Taking to her social media, Shraddha Kapoor shared a picture of herself in this beautiful black dress, as she posed on a sofa looking like a stunner.

In the caption, she wrote “Current Mood ”.

Here are the pictures shared by the actress: 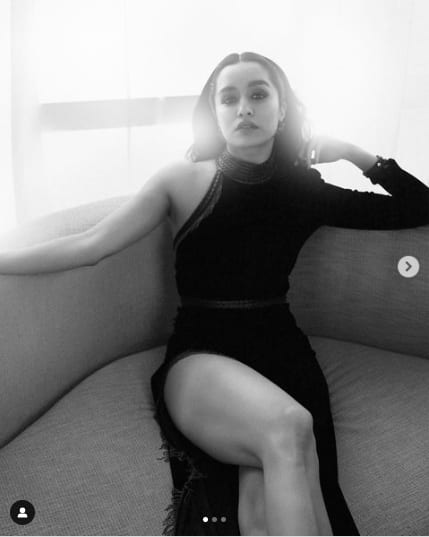 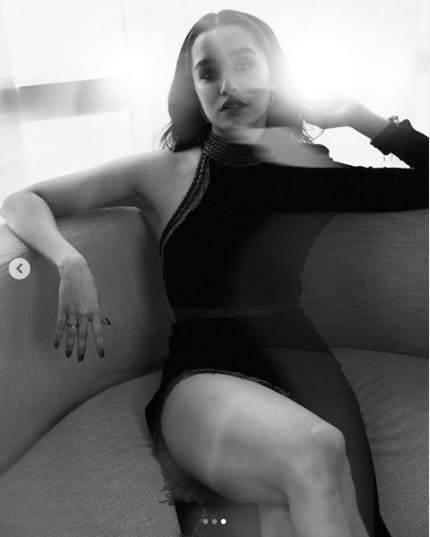 On the work front, Shraddha Kapoor, who was last seen on the big screen in Baaghi 3 alongside actor Tiger Shroff, has a number of projects lined up for the future. It includes names such as 'Chaalbaaz in London' a comedy drama which is being helmed by director Pankaj Parashar; and 'Naagin,' a fantasy drama which is being directed by filmmaker Vishal Furia.

Apart from this, she will be next seen in Luv Ranjan’s untitled romantic comedy-drama with actor Ranbir Kapoor.