“We’re really close friends and we annoy each other a lot, we keep fighting," says Ranbir Kapoor about Anushka Sharma.

New Delhi: Actor Ranbir Kapoor is currently busy promoting his period drama Shamshera.  The actor who rarely gives media interviews when not promoting a film, was at his candid best. Ranbir shared to a news portal who is his favourite co-star and his favourite leading lady to work with. While his all time favourite co-star is Saurabh Shukla his favourite leading lady is Anushka Sharma. Ranbir has shared screen-space with Saurabh in three films namely, Barfi, Jagga Jasoos, and now in the forthcoming movie Shamshera. While, he has worked with Anushka in Ae Dil Hai Mushkil, Bombay Velvet, and Sanju.

Talking to Mashable, Ranbir revealed his favourite co-star is Saurabh Shukla and added if he has to specifically choose a leading lady then it is Anushka Sharma. Praising the latter, the ‘Sanju’ actor continued, “We’re really close friends and we annoy each other a lot, we keep fighting. We have good creative energy.” 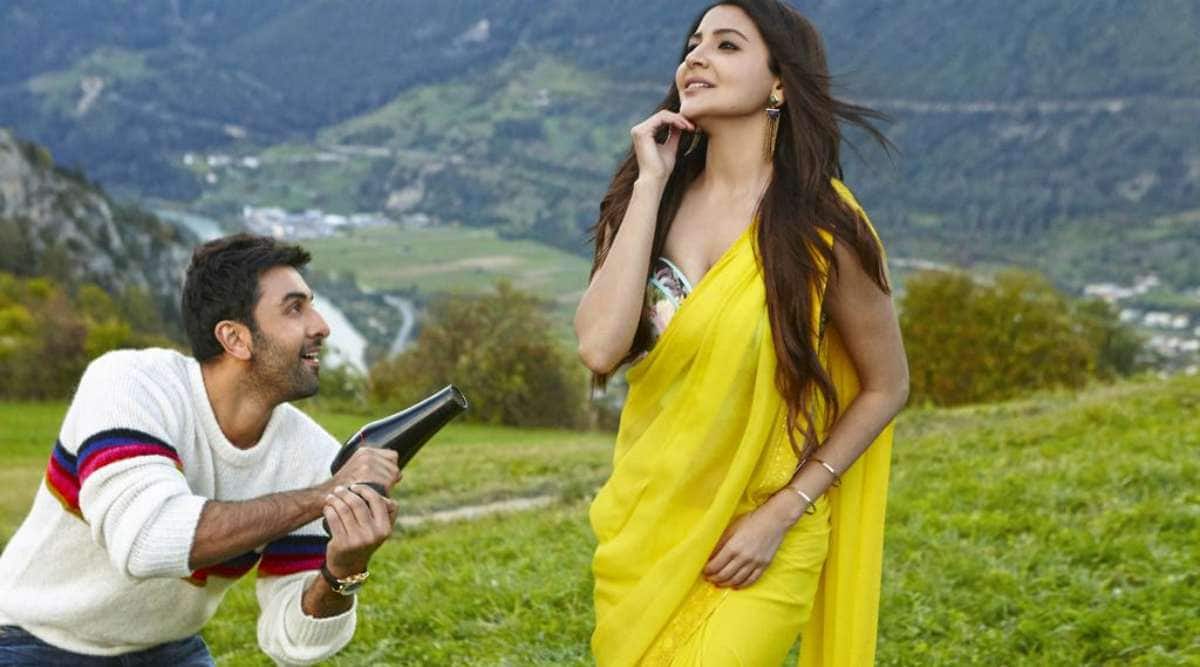 Ranbir Kapoor will come on big screen after a hiatus of four years. He was last seen in Rajkumar Hirani directorial ‘Sanju’. Karan Malhotra directed ‘Shamshera’ will hit theatre screens on July 22. It also stars Sanjay Dutt and Vaani Kapoor. The actor will next be seen in Ayan Mukerji directorial ‘Brahamastra’ in which Alia Bhatt will be seen opposite him in a movie for the first time. The magnum opus is scheduled to release on September 9. It also stars Mouni Roy, Amitabh Bachchan, Nagarjuna Akkineni in vital roles. 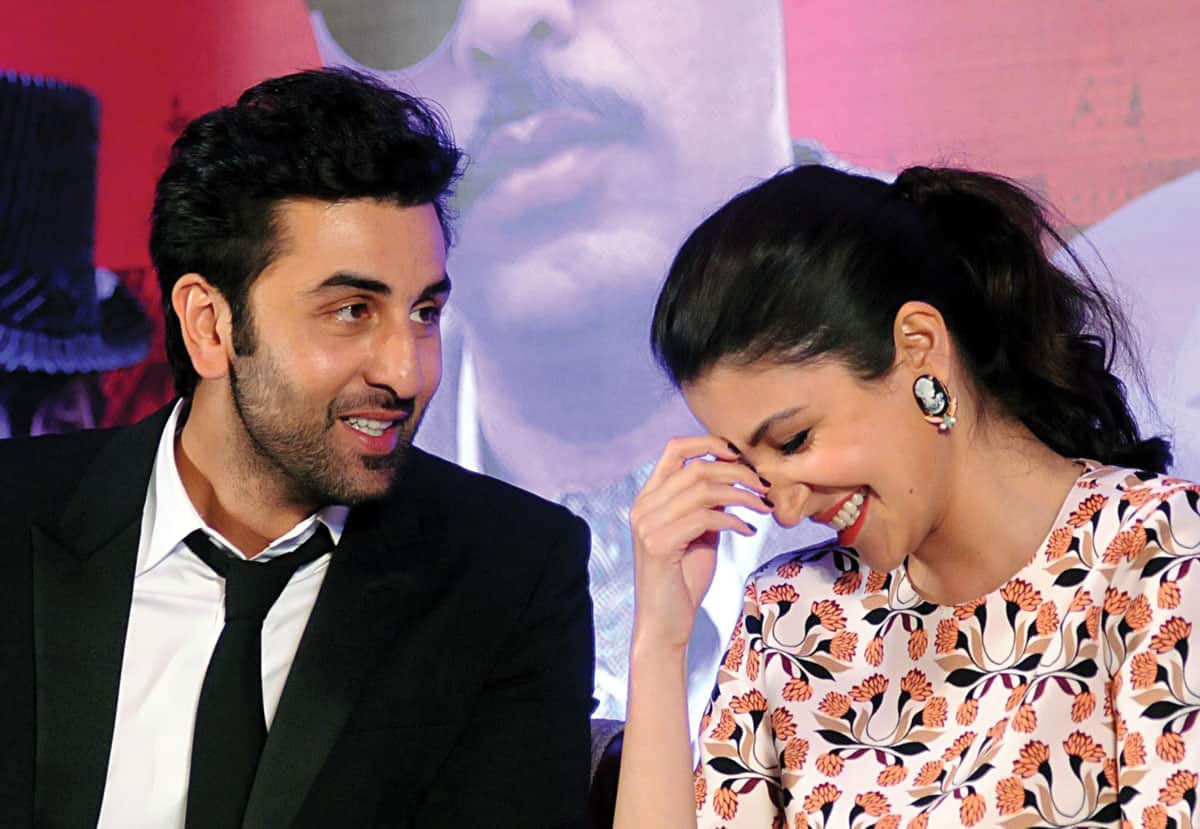 Anushka Sharma is also gearing up for her acting come-back after four years. She was last seen in Anand L Rai’s ‘Zero’ that also starred Shah Rukh Khan and Katrina Kaif. Anushka will next be seen in Netflix’s ‘Chakda Xpress’ that is based on the life of former Indian cricketer Jhulan Goswami.