Shamita and Raqesh arrived separately and before Raj. The two lovebirds, who fell for each other on reality show ‘Bigg Boss OTT’, happily posed for the shutterbugs. Shamita was dressed in a white peplum top that she paired with blue skinny jeans. Raqesh wore black shirt, grey jeans and white sneakers for the outing.

Raj Kundra was papped arriving at the venue a few moments later in a black jacket and hoodie. He wore a tinted face shield mask and avoided getting photographed. The videos shared by paparazzi accounts show him having a light hearted chat with Raqesh inside the eatery. 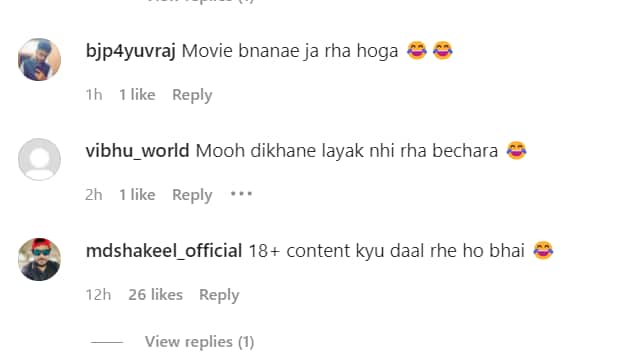 Shamita and Raqesh on the other hand, have continued with their relationship after falling for each other on Bigg Boss 0TT.