Global star Priyanka Chopra Jonas was snapped on Friday, wearing a pretty floral dress for 'The Sky is Pink' promotions.

New Delhi: Global star Priyanka Chopra is on a promotional spree for her upcoming film 'The Sky is Pink'. Also starring Farhan Akhtar and Zaira Wasim, the film will release in November this year and Pee Cee is promoting her Bollywood comeback in full swing!

The actress was snapped on Friday, wearing a pretty floral dress for the film promotions. She left her hair open and paired the dress with matching footwear. 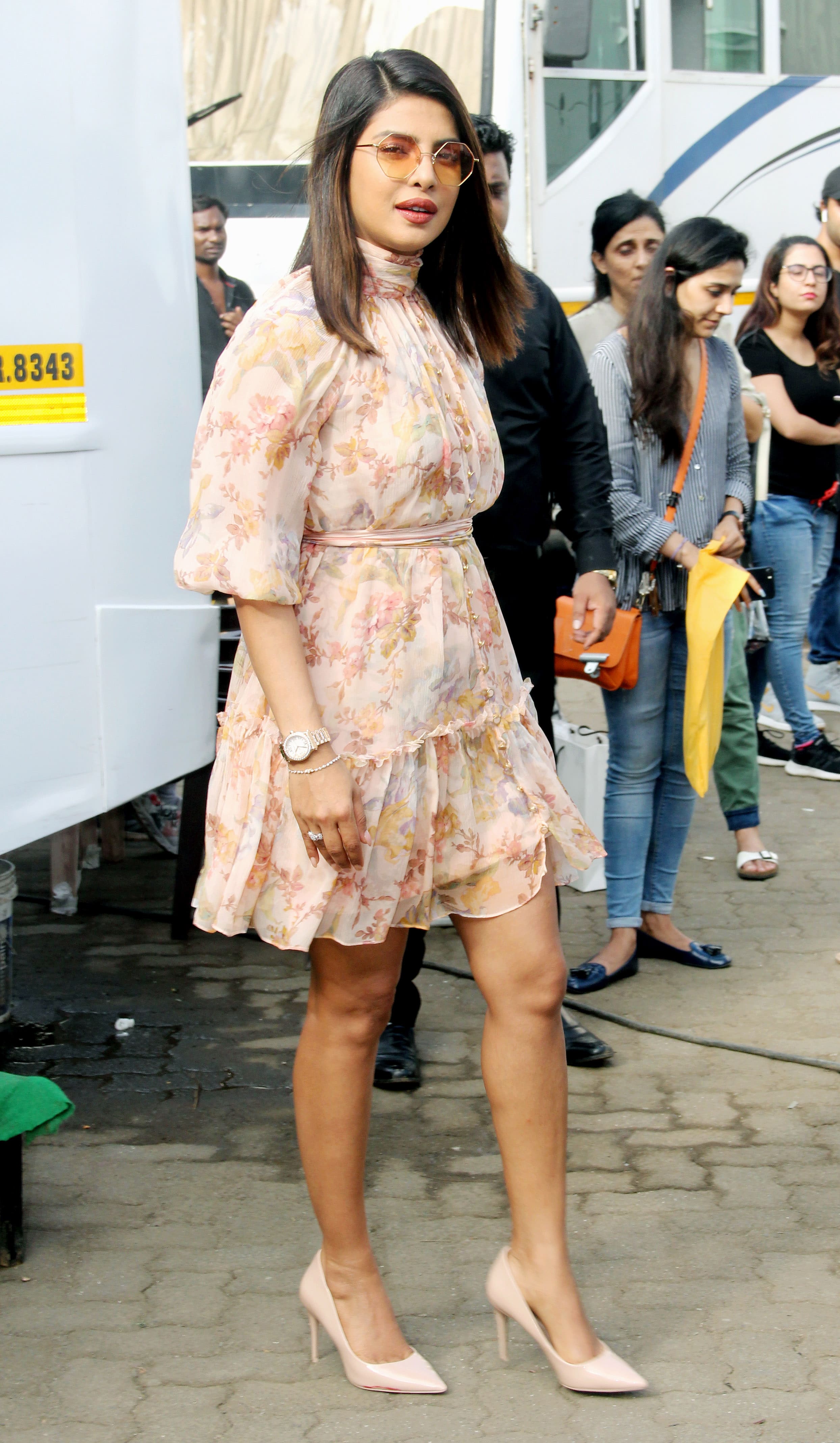 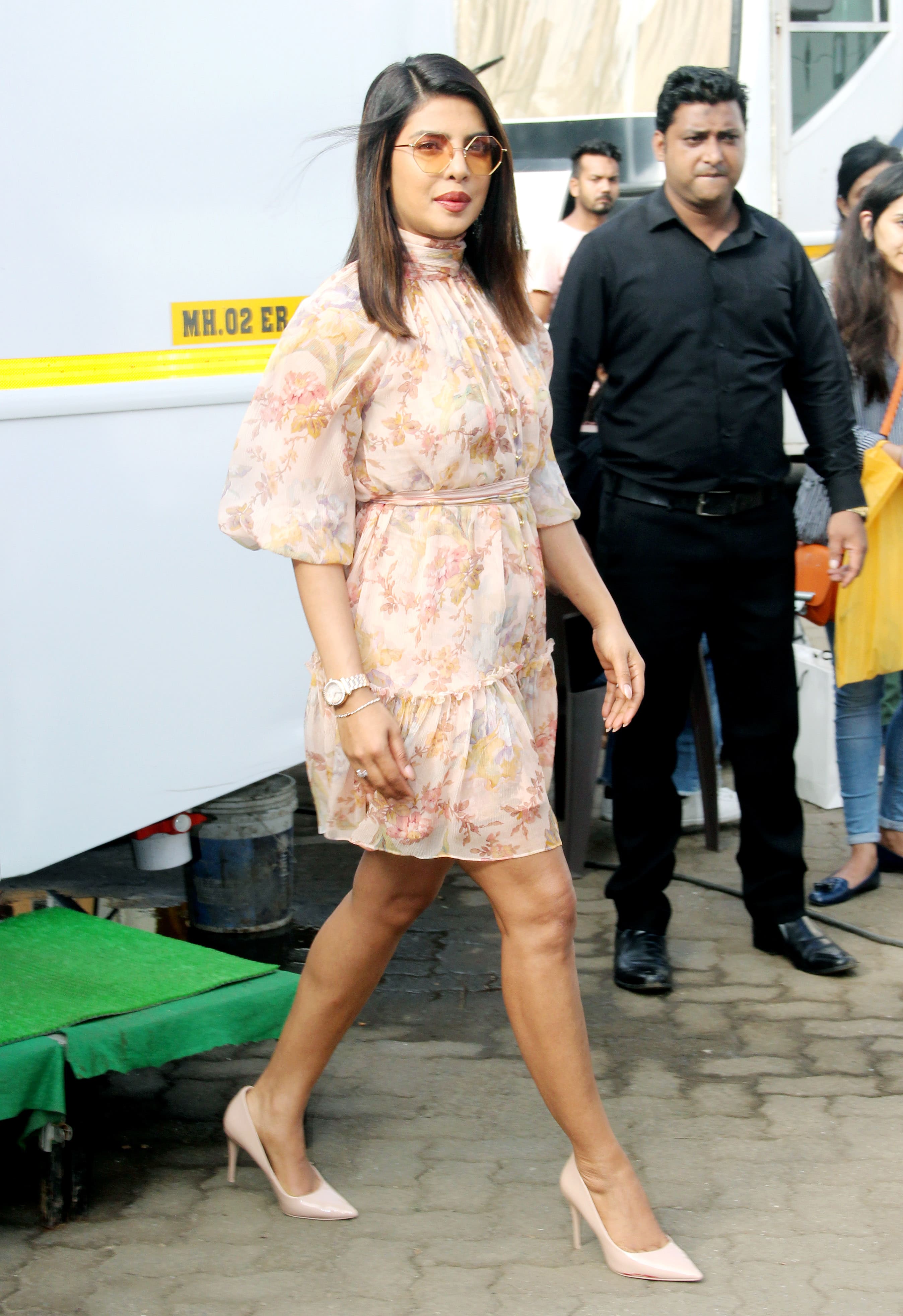 'The Sky is Pink' is high on the buzzword and makers are leaving no stone unturned to ensure that the film gets maximum footfall on day one.

The film's emotion-packed trailer was unveiled a couple of days back and Pee Cee's fans are thrilled to watch her on big screens.

Helmed by Shonali Bose, 'The Sky is Pink' is based on the life of Aisha Chaudhary, who was diagnosed with pulmonary fibrosis.