NEW DELHI: Netflix's popular series Indian Matchmaking is back on the OTT platform with its new season. Mumbai-based matchmaker Sima Taparia, who helps single millennials around the globe find their perfect match, stirred a controversy after she speaks about celebrity couple Priyanka Chopra and Nick Jonas's pairing on the show.

Priyanka Chopra and Nick Jonas are one of the most loved and adored celebrity couples. The duo tied the knot in a lavish ceremony in Jodhpur in December 2018 after a whirlwind romance. The duo welcomed a girl child earlier this year and they are now a happy family of three. 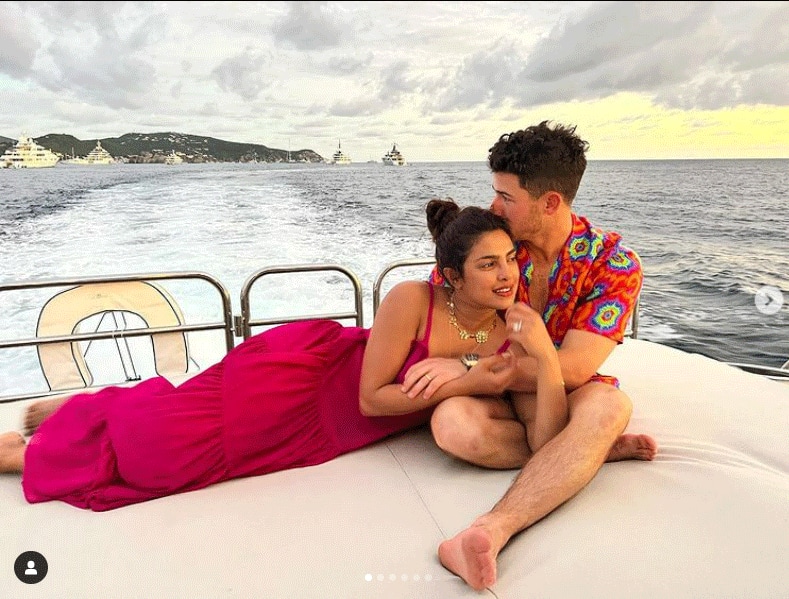 While discussing about the ideal age difference between a couple in a marriage, Sima raised the example of Priyanka Chopra and Nick Jonas and passed a 'distasteful' remark. A client mentioned how Priyanka Chopra was 11 years older than Nick, to which Sima cut her off and said, "But I don't feel it's a good match. Sorry to tell you that. They are just married but it's not a good match. He looks so small and petite in front of her and she looks elder." This comment by Sima aunty made Twitter go berserk. People started to take sides and justify their stance. 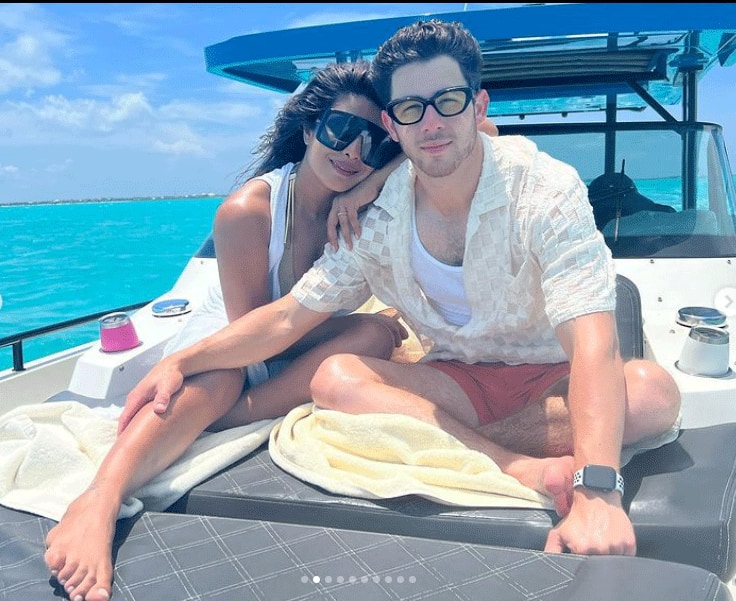 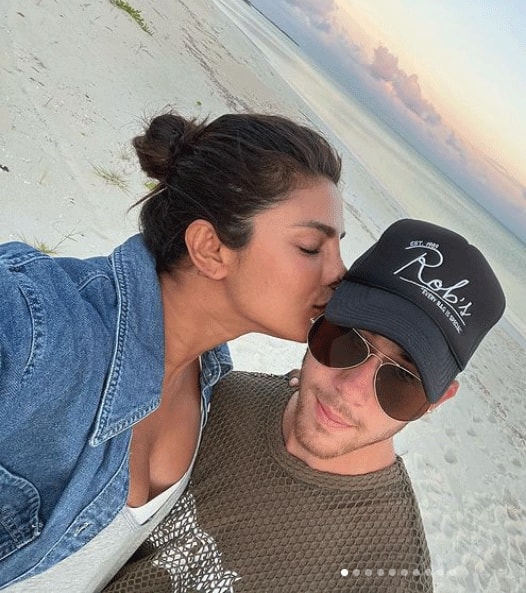 'Indian Matchmaking' garnered a fair deal of attention when it debuted in 2020 due to the concept and focus on South Asia traditions. Despite mixed reviews, the show has been renewed for a fresh season.

Speaking of Priyanka, she will next feature in Russo Brothers backed 'Citadel' and Farhan Akhtar's 'Jee Le Zaraa' with Katrina Kaif and Alia Bhatt.