MCan charity at Tata Memorial Cancer Hospital: Offering his closet for the cause, Karan enthusiastically offered to chip in for the MCan charity. Maheka added that she would love to design clothes for him and have him auction the same.

Karan said, "I like to believe that certain energies synergize beautifully, and that is me and Maheka and Tata Memorial Hospital. I hope to come again and I hope to sell many more articles for much more money, all for a good cause."

Offering his closet for the cause, Karan enthusiastically offered to chip in for the MCan charity. Maheka added that she would love to design clothes for him and have him auction the same. 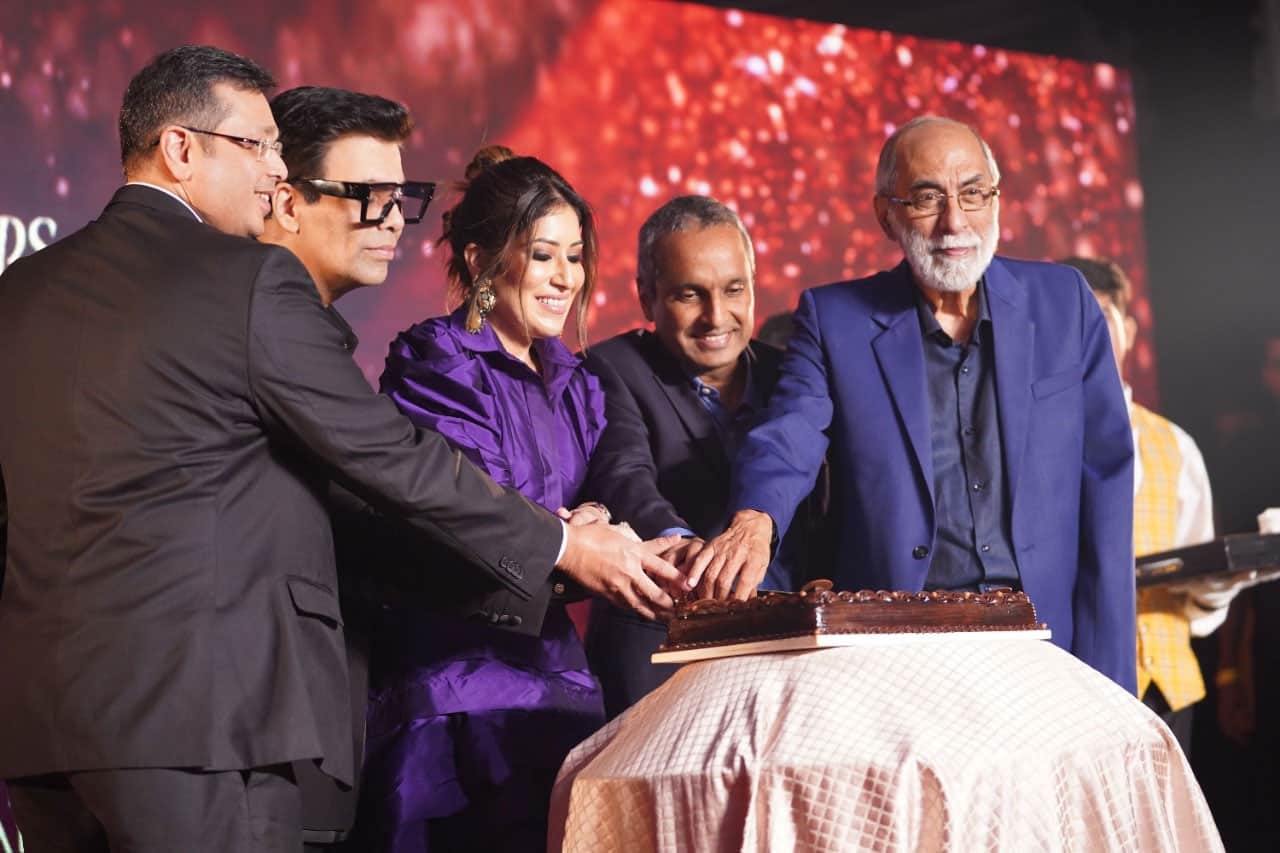 "To me, this endeavour has been even more massive and emotional. In my life, personally, I lost my father to cancer and from then on, in my own way I have tried to silently support the cause. But today, when I have seen what Maheka has been doing for the last decade, it moves my heart to know that MCan is not just a movement, it is a phenomenon,” said an emotional Karan Johar as he raised more than a crore to support head and neck cancer patients, to help them get their voice boxes through Maheka Mirpuri’s MCan Foundation for Tata Memorial Hospital. 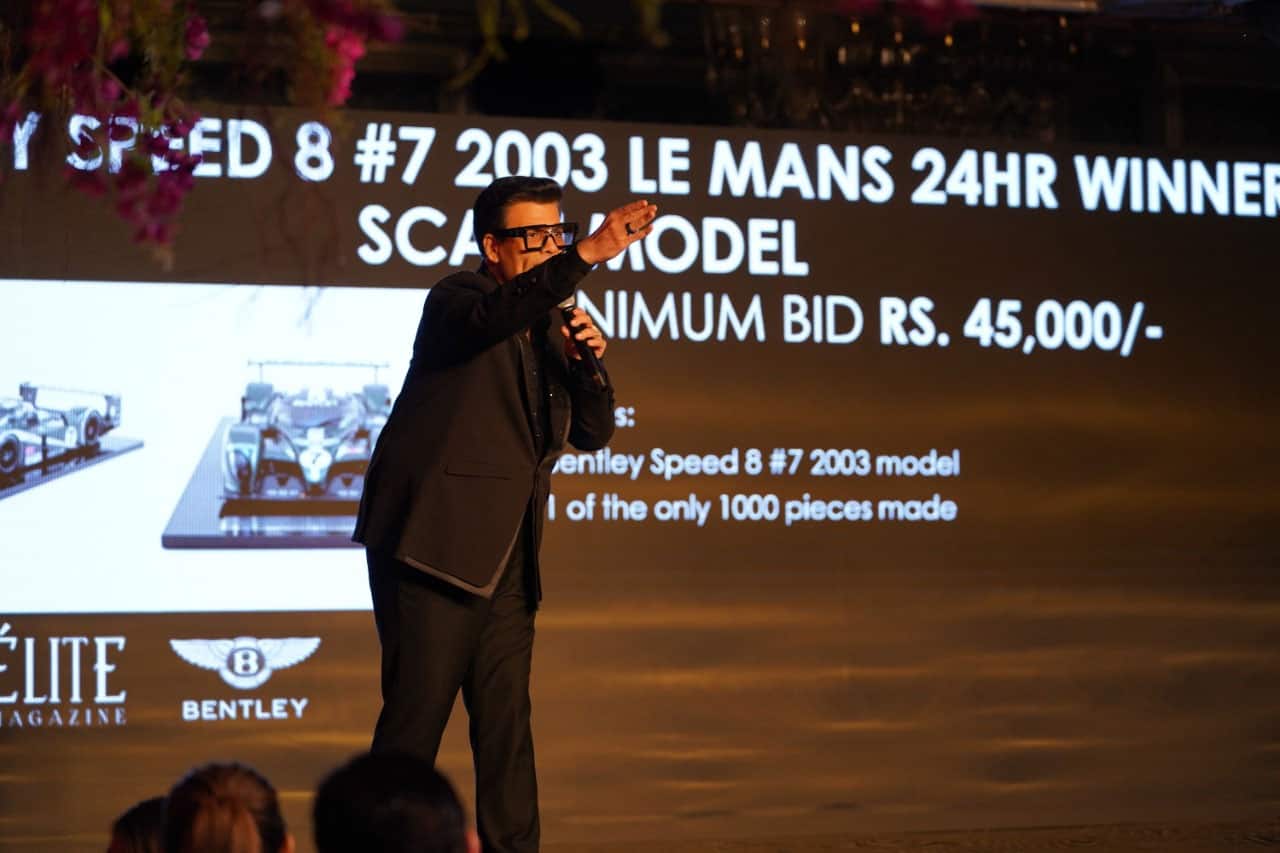 "It was amazing to see the goodwill of Maheka Mirpuri and the goodness in the room where people were so giving," he added. 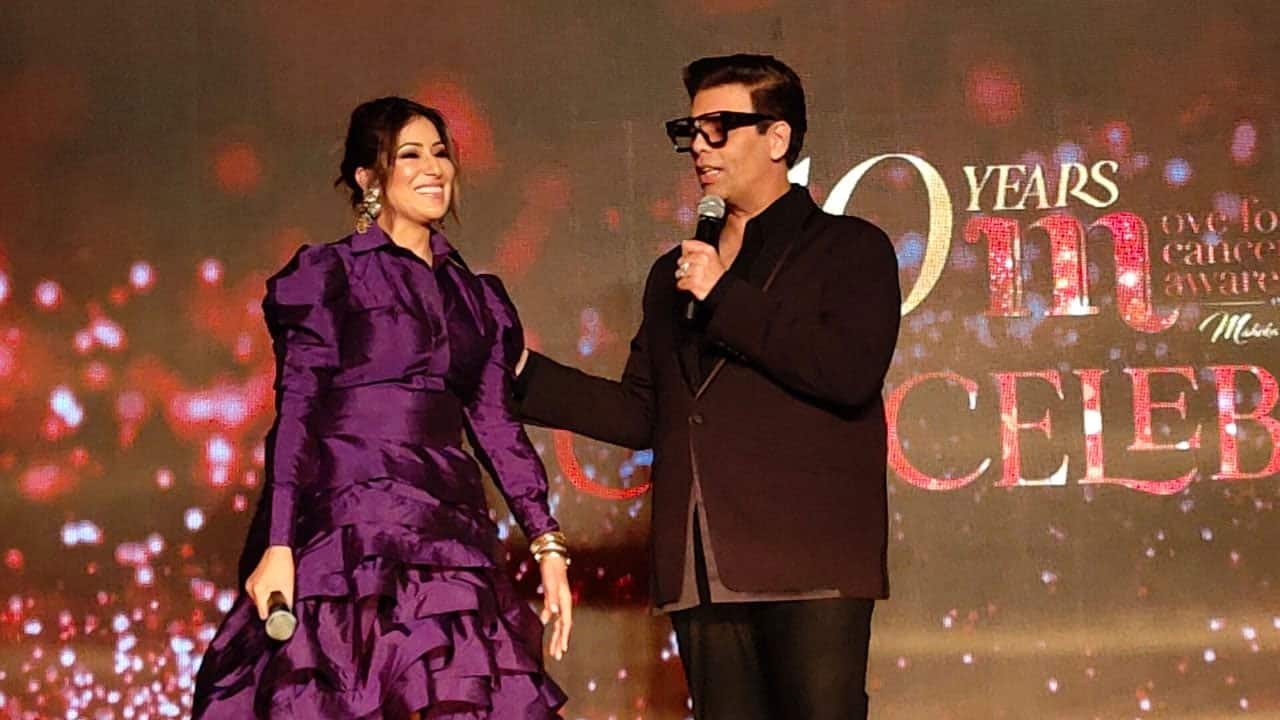 Added Maheka, thanking Karan from the bottom of her heart for his generous endeavour, “What you have done for Tata Memorial tonight is something that I will forever be indebted to you for, because when support comes from such people in power, and people have generously donated, it adds more power to the cause.” 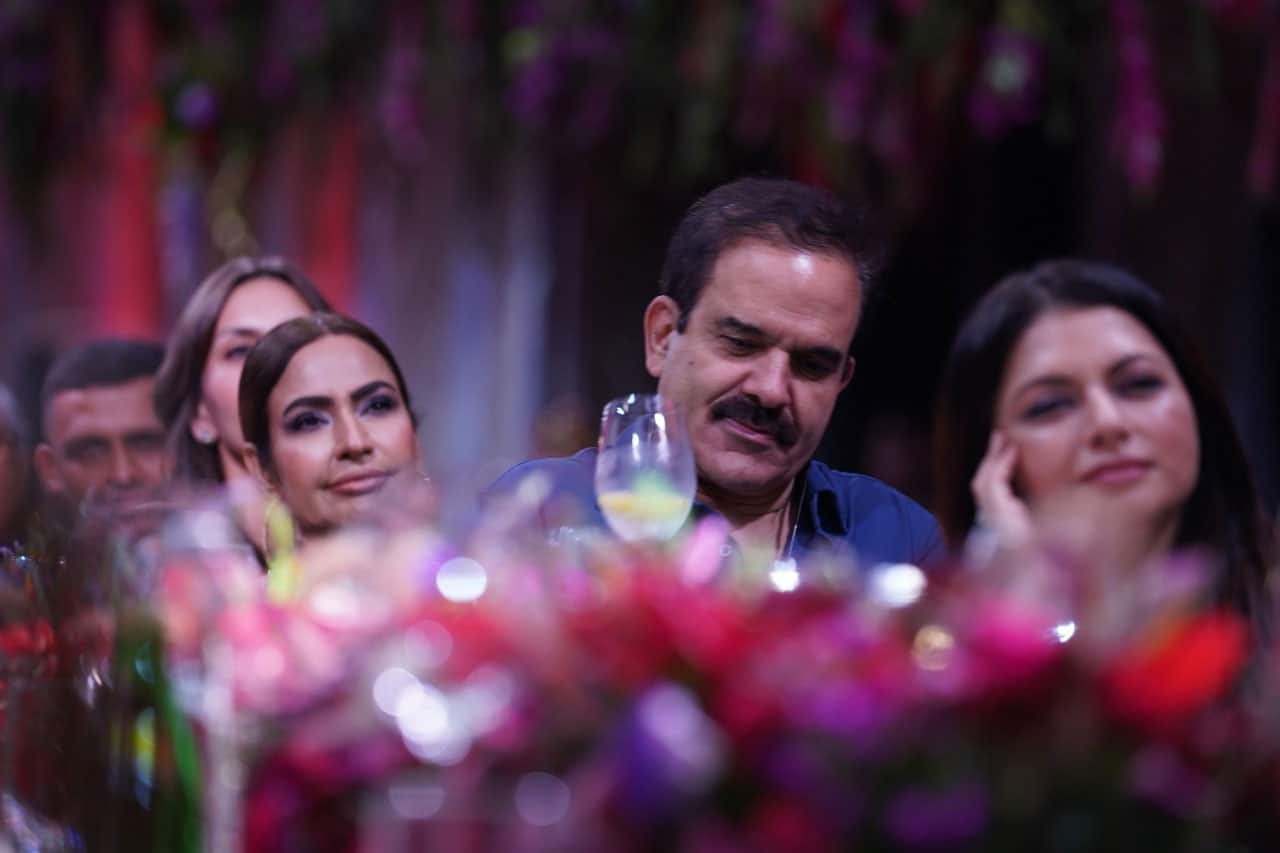 Added Karan, “There’s nothing greater than sharing space with the doctors of Tata Memorial who do such a wonderful job of saving lives. My gratitude to them.”