Jennifer Lopez and Ben Affleck get married in a lavish ceremony in Georgia for a second time.

The news of the wedding came as Affleck’s mother Christopher Anne Boldt was rushed to the hospital on the wedding day following a fall from a dock on the property, as reported by Page Six. Several Hollywood celebrities like Matt Damon and his wife Luciana, filmmaker Kevin Smith and wife Jennifer, Clerks actor Jason Mewes and wife Jordan Monsanto attended the wedding. 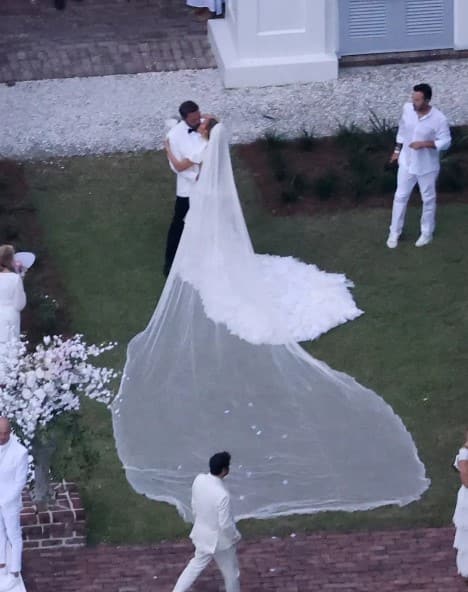 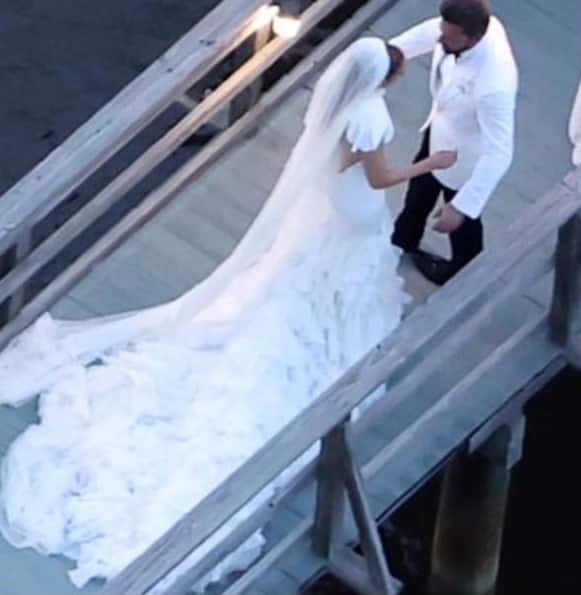 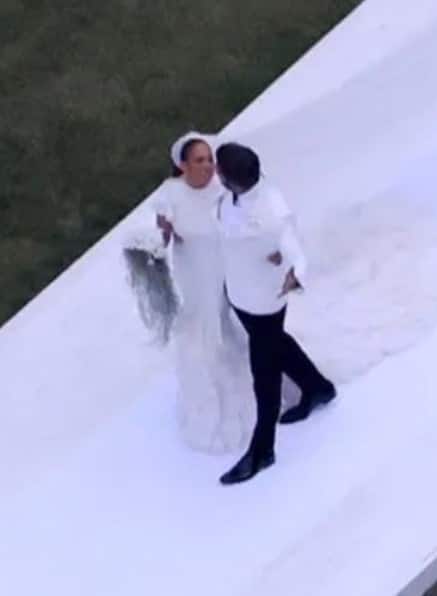 Jennifer Lopez had earlier conveyed her happiness on the wedding in a newsletter in July. "We did it. Love is beautiful. Love is kind. And it turns out love is patient. Twenty years patient." Describing her Vegas wedding, she had written how they tied the knot at a small white chapel and that, "They graciously stayed open late a few minutes, let us take pictures in a pink Cadillac convertible, evidently once used by the king himself (but if we wanted Elvis himself to show, that cost extra and he was in bed),” she had written.

The romance of Jennifer Lopez and Ben Affleck dates back to the early 2000s. One of the most famous and iconic couples in Hollywood, the duo rekindled their relationship almost 18 years after they first broke up.