Janhvi Kapoor recently scooped some time out of her busy schedule and jetted off to Maldives for a fun trip. The actress has dropped some breathtaking photos from her vacation.

NEW DELHI: Actress Janhvi Kapoor has set the temperature soaring with her latest vacation photos. Janhvi took to social media and revealed that she had a quick trip to celeb-favourite destination Maldives. The actress dropped some scintillating photos from there leaving her fans drooling over her.

In the first photo, Janhvi is happily posing in a colourful monokini that came with a matching hat, against the backdrop of the blue ocean.  The second photo is the close-up picture of the actress sporting a big smile. The third photo shows her all geared up for some workout in a white bralette and black shorts. 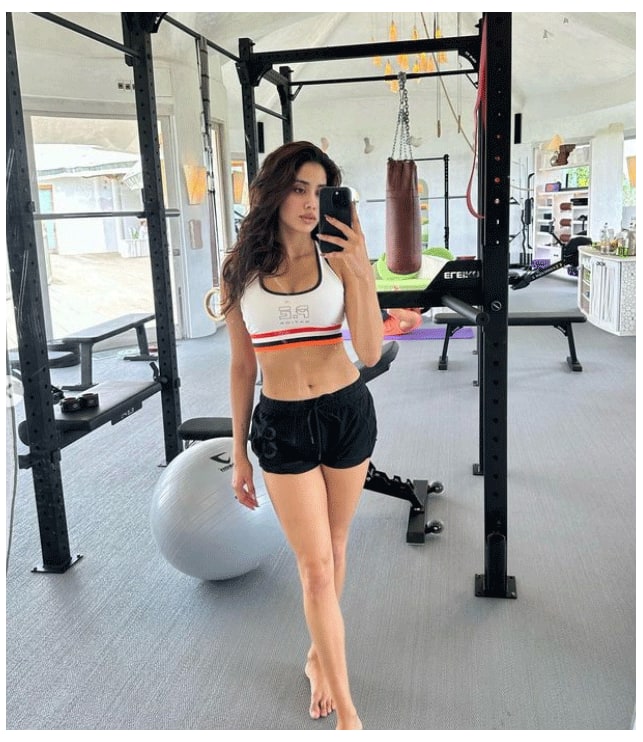 In another photo, she is seen posing in a trendy co-ord set that complimented her figure. The actress was seen exuding happy vibes. 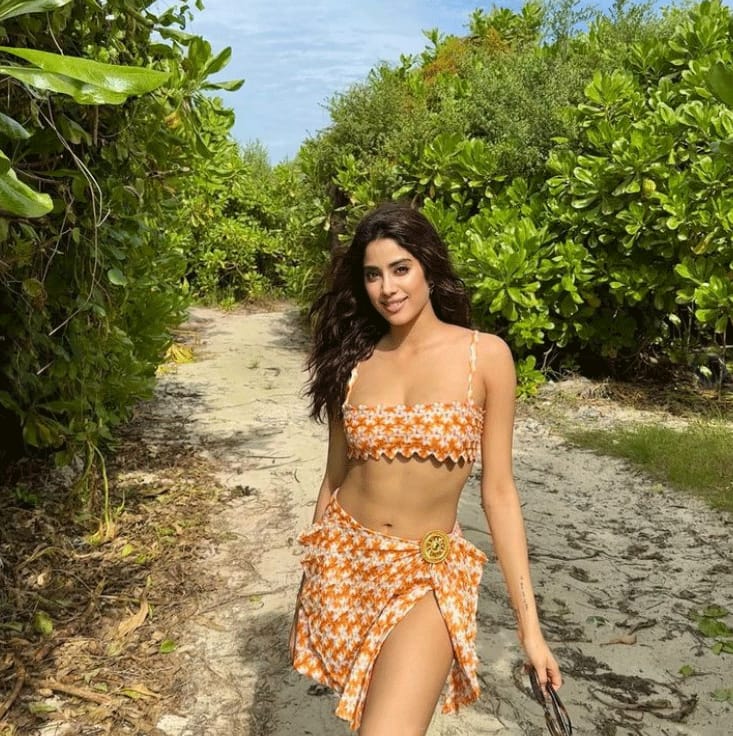 Janhvi Kapoor was seen relaxing her body inside her cottage and shared a picturesque view of the infinite ocean while showing off her toned legs. 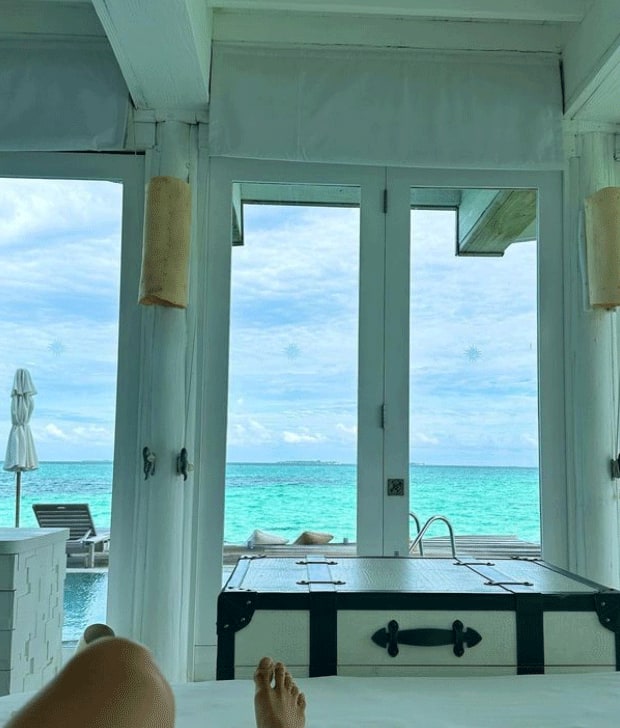 The actress was seen gorging on an ice-cream as she looked gorgeous as ever in a backless yellow halterneck dress. 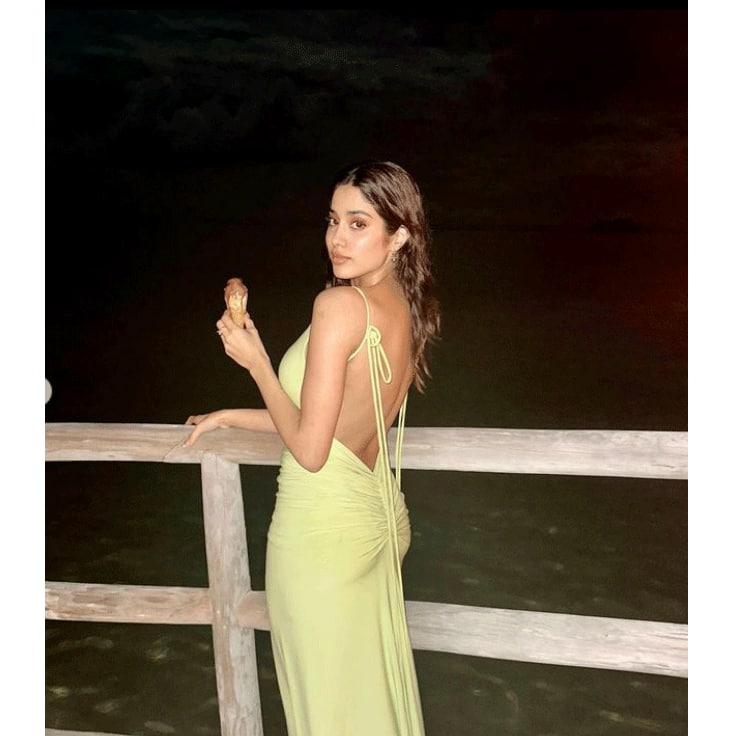 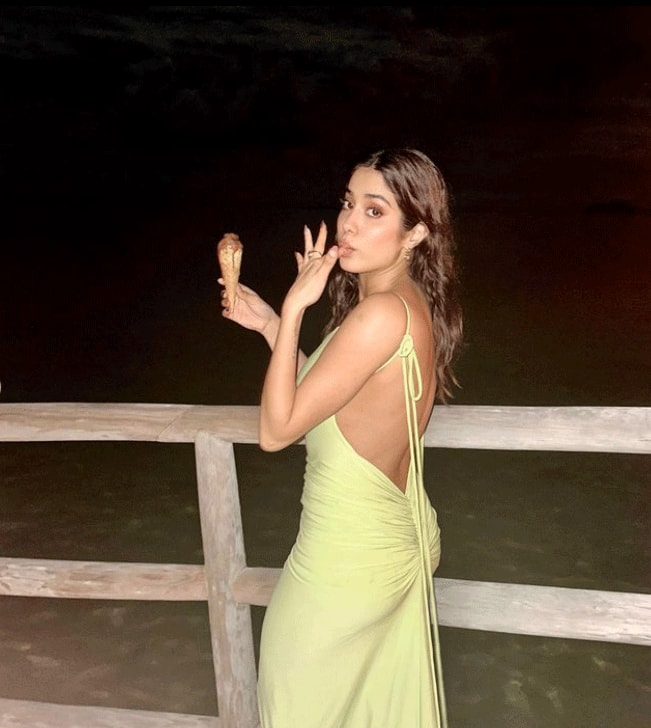 In terms of work, Janhvi Kapoor was last seen in survival-thriller 'Mili' that was produced by her father Boney Kapoor. While the film failed to spell magic on the screen, Janhvi Kapoor was praised for her performance in the chilling-drama.