Sussanne Khan, who attended the bachelorette bash of Anushka Ranjan and Aditya Seal, posed with her rumoured boyfriend Arslan Goni. The two are said to be dating each other for a while.

New Delhi: Noted interior designer and Hrithik Roshan's former wife Sussanne Khan is rumoured to be in a relationship with actor Arslan Goni. There is a strong buzz that the two are a couple, however, none of them has spoken about it yet. However, if one takes a look at their social media PDA, it won't be hard to guess that they definitely have something in common, and its much more than 'friendship'.

Recently, Sussanne attended a pre-wedding bash of actors Anushka Ranjan and Aditya Seal, along with her rumoured beau Arslan Goni. Pictures from the bachelorette are doing rounds on social media. In the photos, the bridegroom is posing with their gang.

Sussanne grabbed the attention in a red and white strappy dress. She complimented her outfit with matching bangles and nail paint. 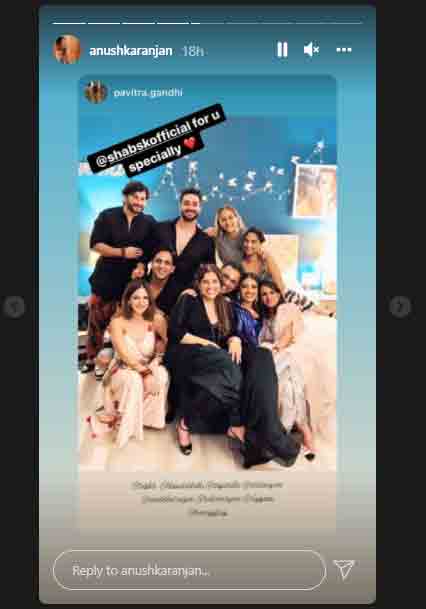 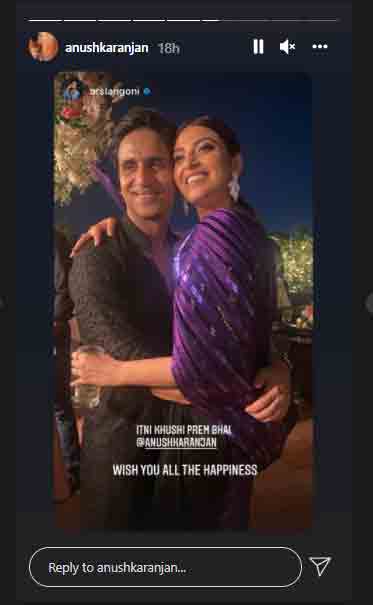 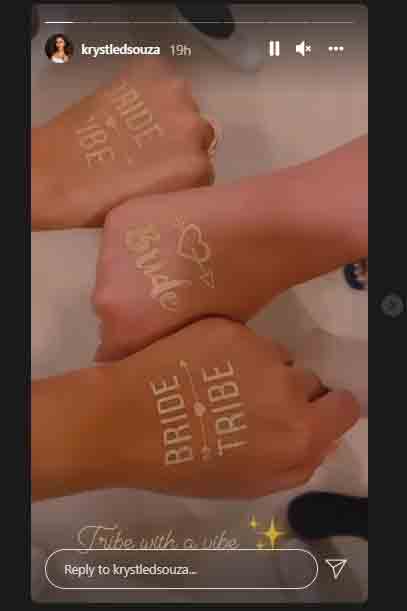 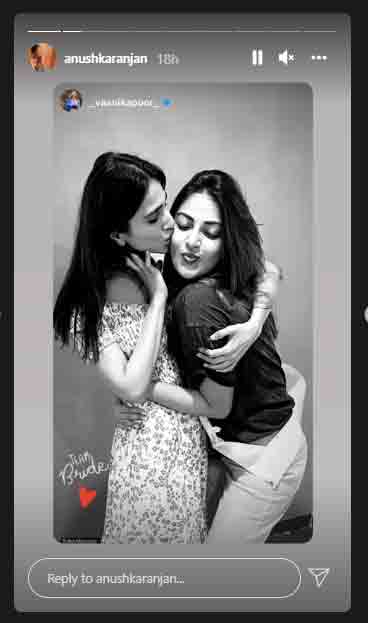 Vaani Kapoor and Krystle D’Souza shared pictures from the celebrations.

Sussanne and Arslan's closeness has been adding fuel to the fire for quite a long time. The two often party together with their set of friends. Recently, the duo was spotted returning to Mumbai from Goa after celebrating her birthday there.

"Happy happy birthday darling …… I pray you have a great year and an amazing life …. The best heart I have come across in my life. and this is a great picture. May god shower you with everything you want. Lots and lots of love."

Sussanne Khan and Hrithik Roshan had a fairytale wedding on December 20, 2000. However, the couple got separated in December 2013 and their divorce was finalised in November 2014. However, they continue to stay on cordial terms with each other and are raising the kids together.

Speaking of Anushka and Aditya's work life, the former has appeared in films such as 'Wedding Pullav' and 'Batti Gul Meter Chalu'. Aditya, on the other hand, has starred in 'Tum Bin 2', 'Student Of The Year 2' and 'Indoo Ki Jawaani'.