From making his Bollywood debut in 2007 to getting married on Valentine's Day, here are some lesser known facts about Ruslaan Mumtaz.

Mumbai : One of the famous telly faces, actor Ruslaan Mumtaz turns a year older today. Son of veteran actress Anjana Mumtaz, the 'good looking' hunk of an actor has done several hit TV shows and even featured in movies. As rings his 40th birthday, here are five lesser known facts we bet you didn’t know about him:

While Ruslaan Mumtaz is famous as a television actor, many people don’t know that his Bollywood debut came even before he featured on television. The actor played the lead role of Rohan in 2007 film ‘MP3 : Mera Pehla Pehla Pyaar’. The film was directed by Robby Grewal. 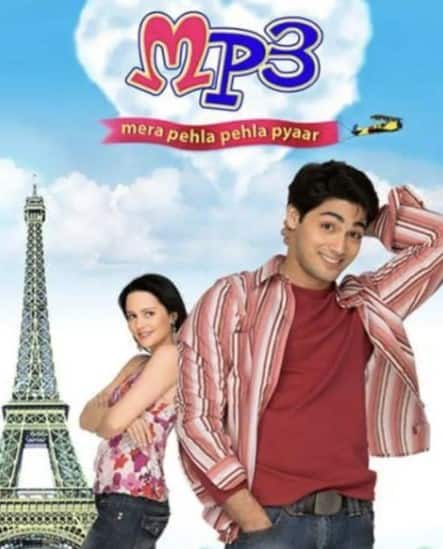 2. He is the son of actress Anjana Mumtaz

While Ruslaan has said that acting was never his true calling, it was always there in his genes. His mother, Anjana Mumtaz is also an actress who has worked in more than hundred Hindi, Marathi and Gujarati language films. 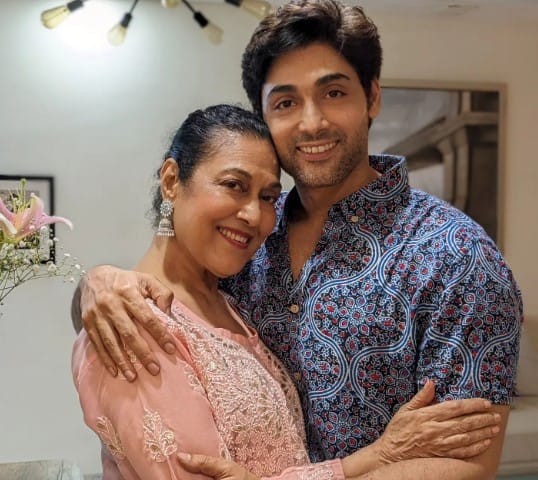 Actors Ruslaan Mumtaz and Nakuul Mehta have been best friends for over 17 years now. Through the posts on their social media, the duo often share the camaraderie shared by them. 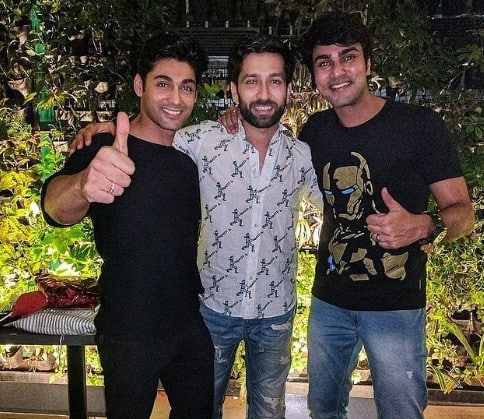 4. He had auditioned for Slumdog Millionaire

This might be a complete unknown fact but Ruslaan Mumtaz had auditioned for Oscar winning ‘Slumdog Millionaire’ back in 2008. The actor had cleared four rounds of the audition; however, the role later went to Dev Patel.

5. He married his girlfriend Nirali Mehta on Valentine’s Day

Ruslaan Mumtaz and his longtime girlfriend Nirali Mehta chose Valentine’s Day for their wedding back in 2014. Apparently, the actor wasn’t keen on traditional marriage rituals, hence, they opted for a court marriage on 14th February followed by an intimate Gujarati wedding on March 2. The couple welcomed their first child together on March 31, 2020 whom they named Rayaan. 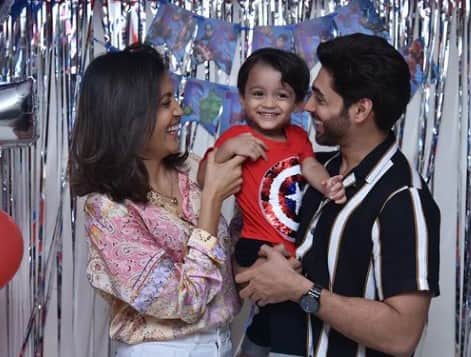 We hope the actor has an amazing birthday celebration!