Gauahar Khan shares pic from the hospital with IV drip attached to hand, informs she is better now

New Delhi: Actress Gauahar Khan recently shocked fans after she shared a picture from the hospital with an IV drip attached to her hand on her Instagram story. However, in her subsequent stories, Gauahar informed fans that she is back home and much better.

In her first post, she shared a photo from her hospital bed and wrote, "For all the Allah's mercies!"

Later, she shared a picture with her mother Razia Khan and wrote, "Back to where I feel the safest @raziakhan1503."

Take a look at her posts: 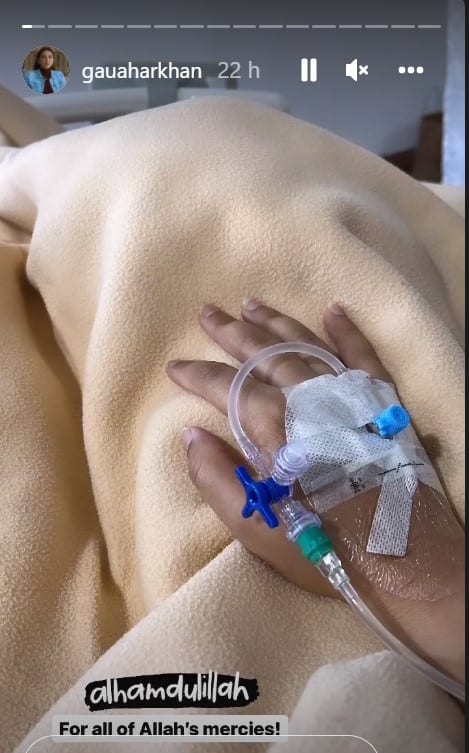 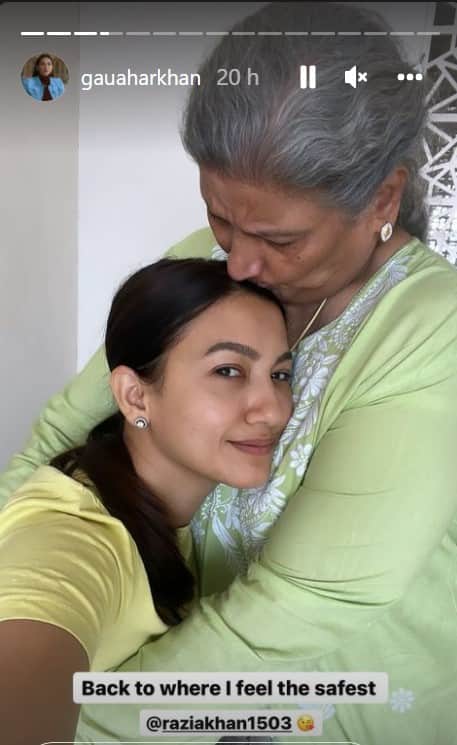 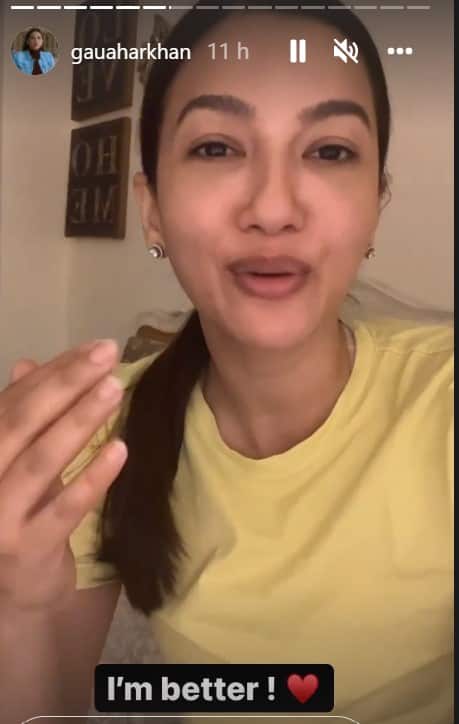 For the unversed, the actress had made her film debut in 'Rocket Singh: Salesman of the Year' in 2009 and then went on to star in several movies such as 'Game', 'Ishaqzaade', 'Fever', 'Badrinath Ki Dulhania' and 'Begum Jaan'.

She also emerged as the winner of the reality TV show Bigg Boss 7 in 2013.