NCB Zonal Director Sameer Wankhede will be interrogating the actress in relation to these chats and drugs case.

New Delhi: Bollywood actor Chunky Pandey accompanied daughter Ananya Panday today to the Narcotics Control Bureau (NCB) office as she was summoned for questioning. After conducting a brief search operation at her Bandra residence this afternoon, the NCB called the actress for a probe in relation to the Aryan Khan drugs case.

It has been learnt from sources that WhatApp chats between Aryan Khan and Ananya Panday have been retrieved by the NCB and soon after this, the raids were conducted. As soon as Chunky and Ananya Panday left their residence to reach the NCB office, a huge crowd gathered outside their house hounded the car just to catch a glimpse of the young star.

#WATCH | Mumbai: Actor Ananya Panday leaves from her residence for the NCB office as she has been summoned for questioning today pic.twitter.com/t0m2JcViY4 — ANI (@ANI) October 21, 2021

Also, upon reaching the destination, they swam across a huge media crowd to enter the NCB office.

NCB Zonal Director Sameer Wankhede will be interrogating the actress in relation to these chats and drugs case. The questionnaire for Ananya has been prepared by him and her questioning is underway.

Sources reveal that it was a brief search operation at Ananya Panday and she has been summoned for probe today. Some phones, laptop and electronic devices have been seized from her residence.

Aryan Khan will have to stay in Mumbai's Arthur Road Jail, at least for 5 more days as the Bombay High Court has decided to hear his bail plea in the drugs case on October 26, 2021. Aryan Arbaaz Merchant and Munmun Dhamecha's bail applications were rejected by Mumbai’s Special NDPS Court on Wednesday, October 20.

Besides Aryan, model Munmun Dhamecha's bail application was also mentioned, and the hearing has been kept for Tuesday. 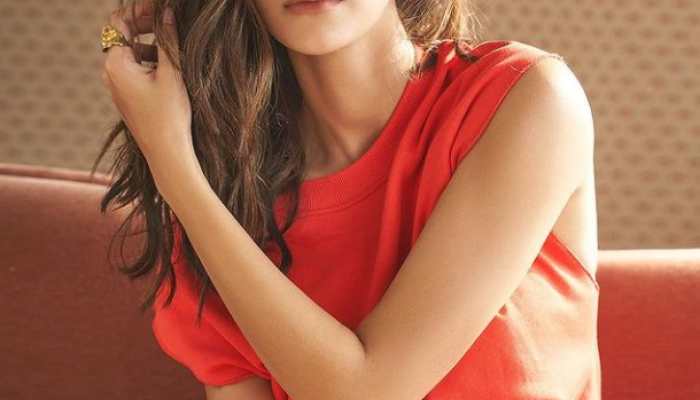 She has been a part of Bal des Debutantes in Paris 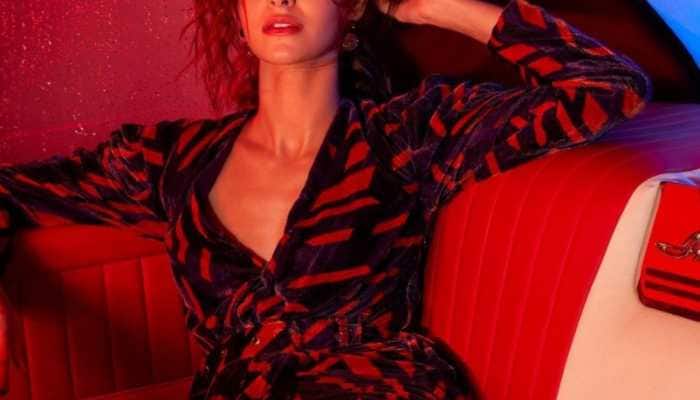 The actress made her Bollywood debut in 2019 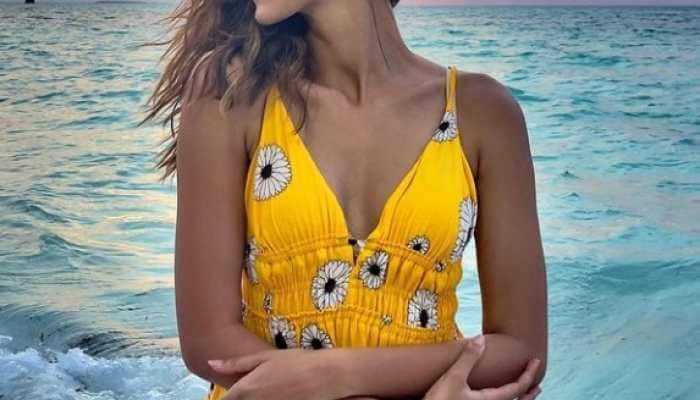 Did you know about her gum injury? 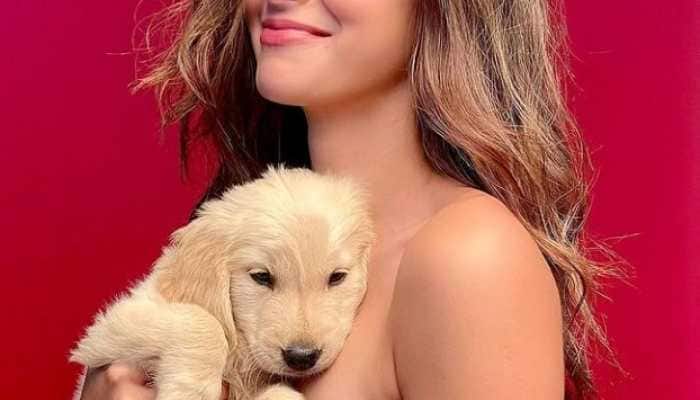