Exclusive: Fatherhood, combined with pandemic has made me homebody, says Ruslaan Mumtaz

In an exclusive interview with Zee News Digital, Ruslaan Mumtaz talked about his upcoming projects, fatherhood in pandemic and love life.

Actor Ruslaan Mumtaz made his sensational debut in 2007 with MP3: Mera Pehla Pehla Pyaar and then went on to star in many TV and web shows such as Kehta Hai Dil Jee Le Zara and A.I.SHA My Virtual Girlfriend Season 3 among others. Son of veteran actress Anjana Mumtaz will next be seen in Oye Mamu! - a fun-filled comedy co-starring Kulraj Randhawa opposite him.

In an exclusive interview with Zee News Digital, Ruslaan Mumtaz talked about his upcoming projects, fatherhood in pandemic and love life.

Q. Tell us about your character in Oye Mamu!

A- My character in Oye Mamu is a quirky goofball. He is a wannabe entrepreneur, who has the most bizarre ideas, all of which he thinks are absolute winners. Funnily enough, they're not. Don't we all have that one friend who thinks they have the best ideas, but they don't make any sense in the real world? My character is that friend. He's the uncle to this adorable little boy, hence the name, Oye Mamu. 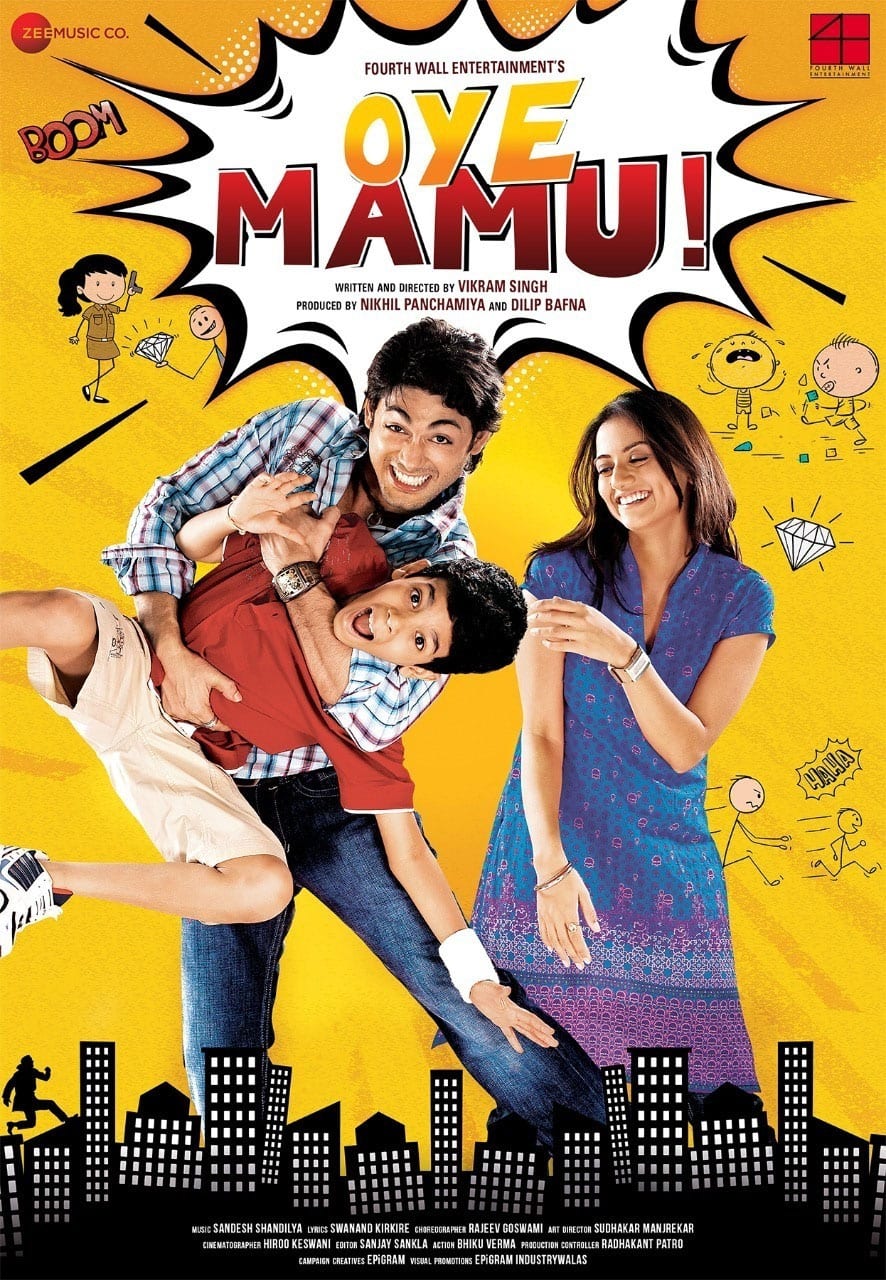 Q. Are you open to working on OTT platforms and exploring web series as well?

A- I think this is a well-known fact now, that OTT is the new future. It's a new arena, where we, as artists, have a bigger playground. I have done two Web Series- Vikram Bhatt's Zakhmi and Aisha, My Virtual Girlfriend. I also did a movie for Netflix, called Namaste Wahala. So from my own personal experience, this new medium is exciting and challenging at the same time. So yes, I'd love to tap all this OTT potential!

Q. How was it working with Kulraaj Randhawa?

A- Kulraj is an absolute sweetheart. Her dedication and hard work are so commendable and it's always a joy to have her on set. We had tons of fun working together.

Q. Oye Mamu is a hilarious comedy entertainer - did you enjoy the genre?

A- Comedy is such a rewarding genre. It's tough to find your pacing at first, but thankfully, I had the icons of comedy, Asrani, Gulshan Grover and Tiku Talsania as my co- stars to guide me. We all had a blast and the entire set was a live wire of fun.

Q. Your fans want to know about your future projects.

A- My 2020 film, Namaste Wahala, can be easily watched on Netflix. I also have a new feature film coming up, Romeo Idiot Desi Juliet, which will be releasing at the end of this year. Absolutely looking forward to the audience getting to experience it!

Q. Has fatherhood changed you as a person?

A- Being a father genuinely transforms you as a person. Fatherhood, combined with the pandemic, has made me a homebody now! Now, it's most rewarding to stay at home and spend time with my son. My son was definitely the highlight of my pandemic.

Q. We know very little about your love story, tell us more.

A- Nirali and I actually met at a Shiamak Davar dance troupe. This was way, way before I became an actor. We've known each other for 17 years now and it gets better every single day. Our little family is my greatest blessing.