Recently the actor attended the premiere of Aamir Khan - Kareena Kapoor starrer `Laal Singh Chaddha` and like always Ranveer was in his element.

New Delhi: Trust Ranveer Singh for filling any occasion with fun, laughter, and of course, his power-packed energy!

Recently the actor attended the premiere of Aamir Khan - Kareena Kapoor starrer `Laal Singh Chaddha` and like always Ranveer was in his element. He laughed, posed for pictures and exuded a lot of enthusiasm at the event which he attended with wife Deepika Padukone.

He also posted a photo with Aamir Khan the next day and it was just too adorable for social media!

Now, in a new set of pictures posted by Ranveer, it`s evident that he`s formed quite a close bond with Saif Ali Khan as well! Ranveer posted a series of photos on his Instagram stories, he is seen hugging Saif. And of course, how can we miss Kareena`s reaction? 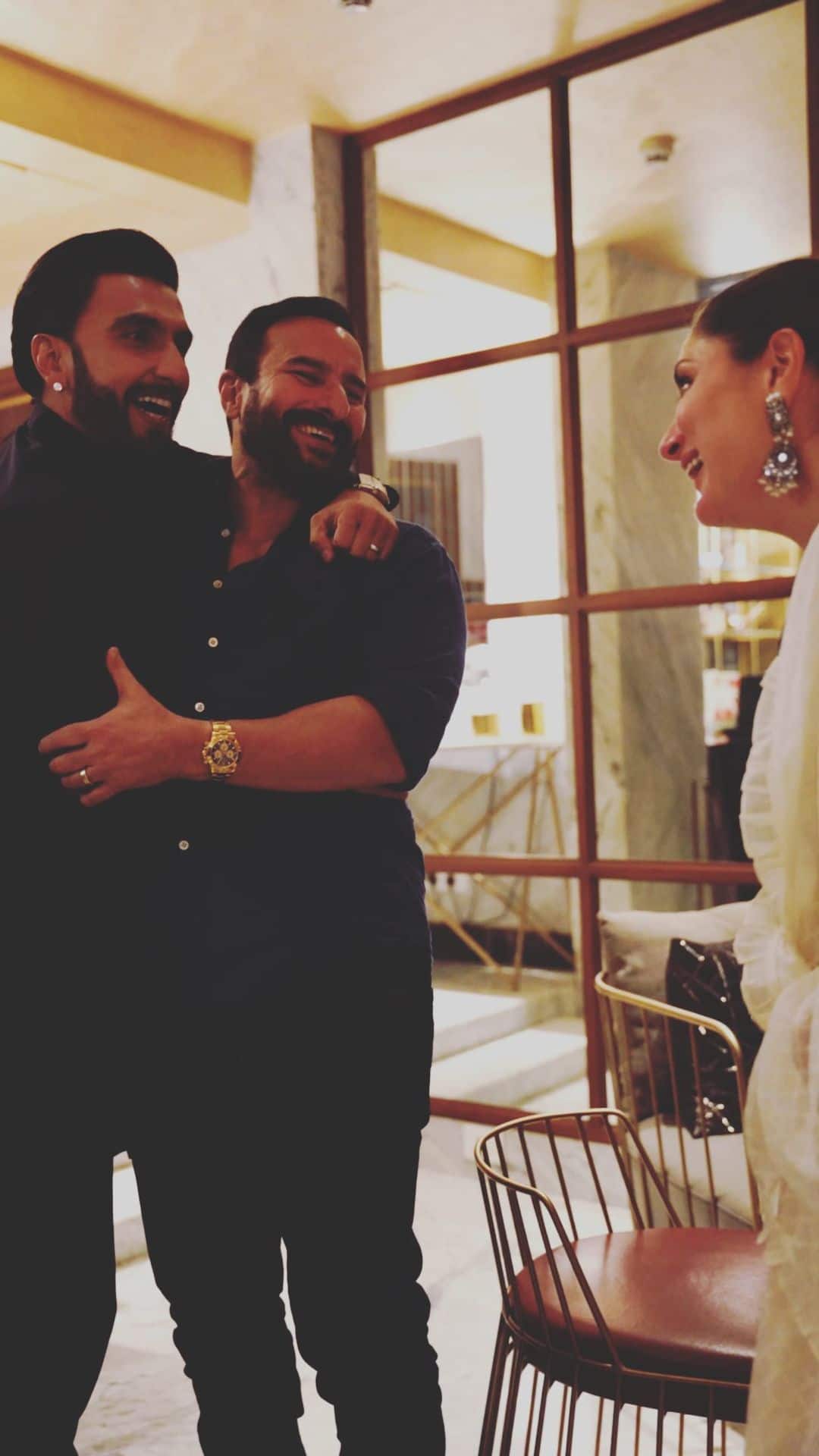 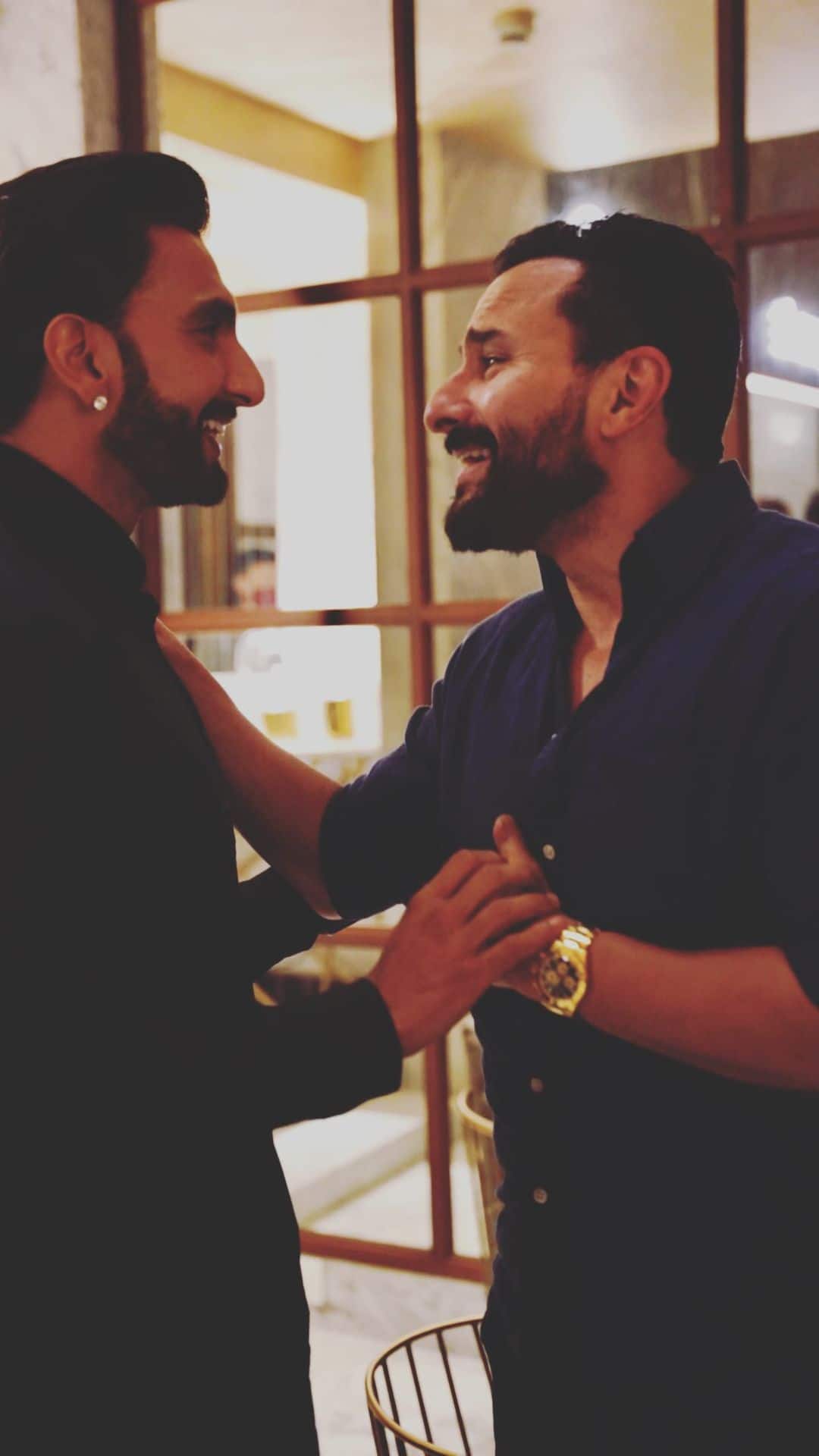 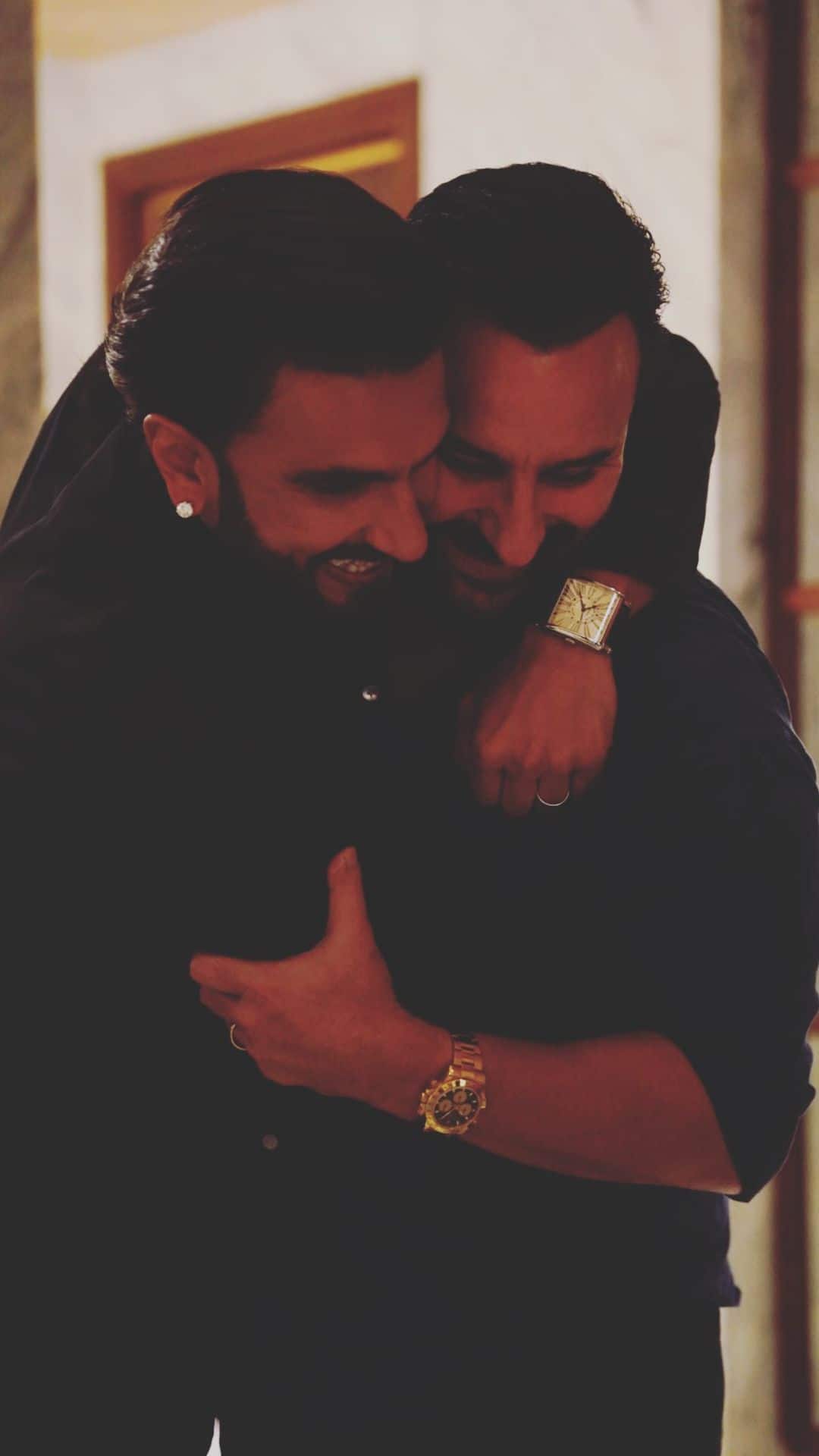 Ranveer is known to be quite friendly with everyone but these pictures with Saif definitely make us believe that the two actors have a solid bond building. Or, should we just say, `bromance`?Ranveer also posted some lovely photos with Aamir, Kiran, Karan Johar, and Kareena.

The makers of Aamir Khan and Kareena Kapoor Khan-starrer `Laal Singh Chaddha` organised a special screening for the film`s cast and the members of the film fraternity on Wednesday night in Mumbai. From Ranveer Singh, and Deepika Padukone to Saif Ali Khan and Sushmita Sen, the who`s who of Bollywood were spotted at the star-studded gala.

Meanwhile, Ranveer will be next seen in a period comedy film `Cirkus` alongside Jacqueline Fernandez and Pooja Hegde. Directed by Rohit Shetty, the film is all set to hit the theatres on Christmas 2022.