New Delhi: The legendary singer-composer  Bappi Lahiri breathed his last on Tuesday night, February 15, 2022, at the CritiCare Hospital in Juhu. His cremation will be performed tomorrow as family is waiting for his son Bappa to arrive back from Los Angeles.

The cremation ceremony of singer Bappi Lahiri will take place on Thursday morning. In a statement, the family members mentioned that the last rites will happen tomorrow as they are waiting for Bappi`s son Bappa Lahiri to return from Los Angeles.

"The cremation will take place on the arrival of Bappa from LA tomorrow mid-morning. We are seeking love and blessings for his soul," the statement read as per ANI.

He passed away due to Obstructive Sleep Apnea.

"Lahiri had been admitted to the hospital for a month and was discharged on Monday. But his health deteriorated on Tuesday and his family called for a doctor to visit their home. He was brought to the hospital. He had multiple health issues. He died due to OSA (obstructive sleep apnea) shortly before midnight," Dr Deepak Namjoshi, director of the hospital, told PTI on Wednesday.

The singer-composer, a familiar figure for many with his trademark gold chains that he wore for luck and his sunglasses, was known for his songs in films such as "Chalte Chalte", "Disco Dancer", and "Sharaabi".

Lahiri, who also ventured into politics when he joined the BJP in 2014, is survived by his wife Chitrani and two children -- daughter Reema, also a singer, and composer Bappa Lahiri.

He contested from the Lok Sabha seat of Srerampur in West Bengal but lost to Kalyan Banerjee of the All India Trinamool Congress.

In September last year, Bappi Lahiri, who is believed to have ushered in the golden age of disco music in India, dismissed reports that he had lost his voice and said such rumours were disheartening.

His last rites will be held on Thursday at Juhu's Pawan Hans crematorium on his musician-son Bappa Lahiri's arrival from Los Angeles, US, Lahiri's son-in-law Govind Bansal told PTI.

"It's a deeply sad moment for us. Our beloved Bappi Da has left for heavenly abode last midnight. We are seeking love and blessings for his soul," the family said in a statement. 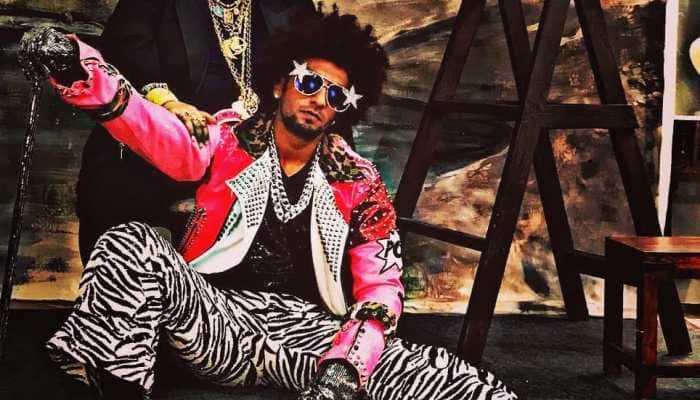 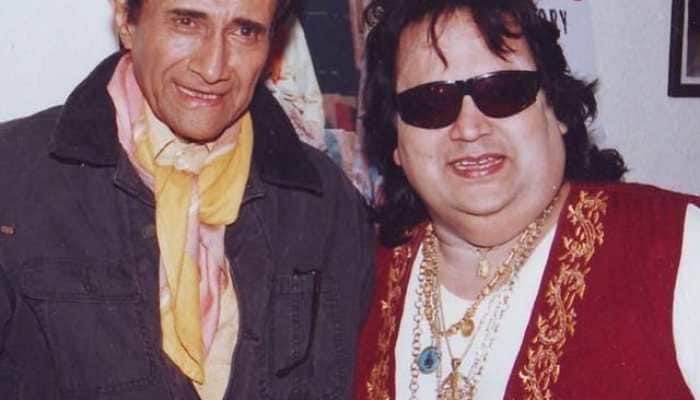 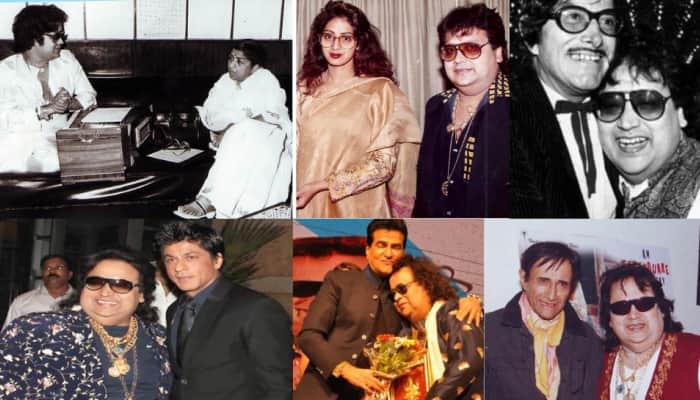 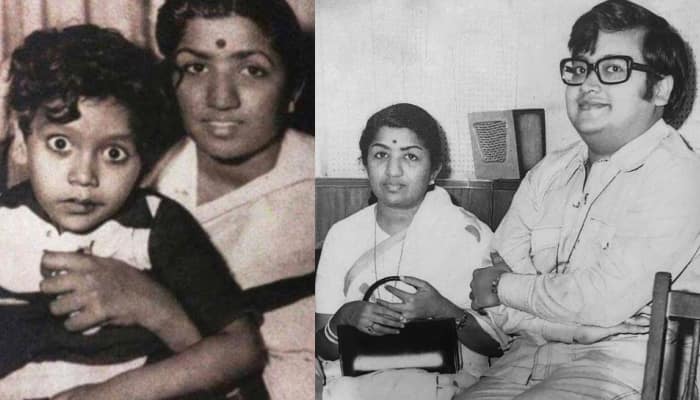 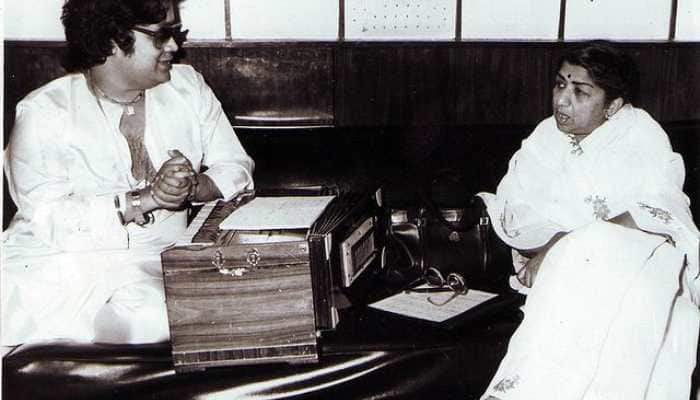 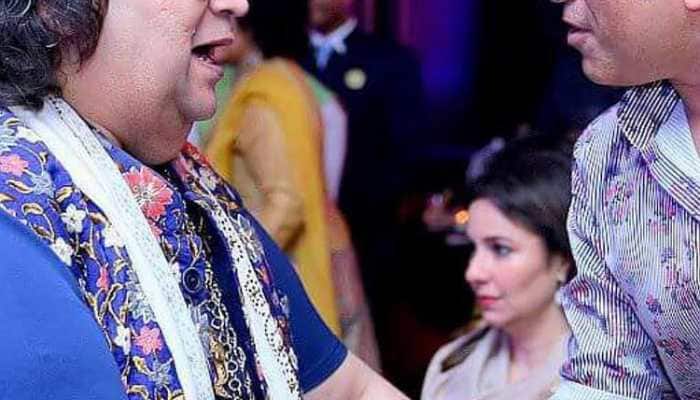 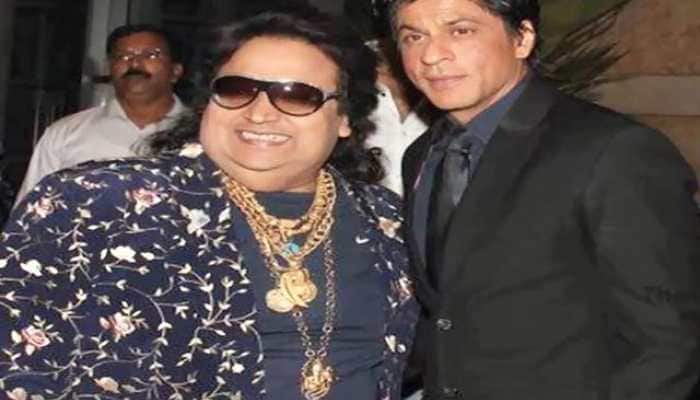 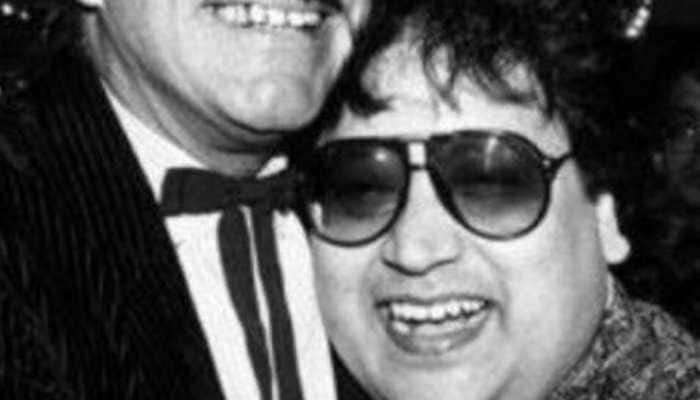 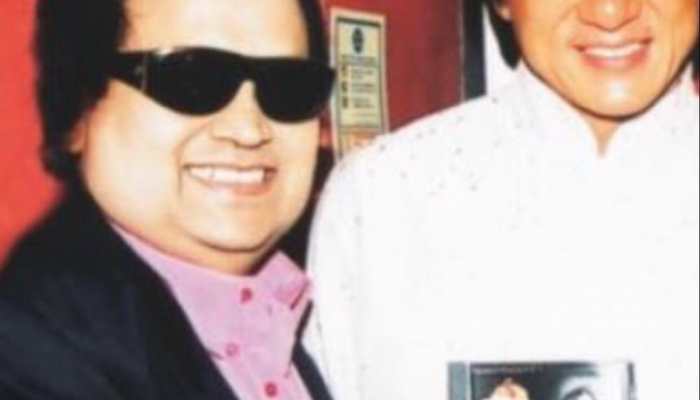 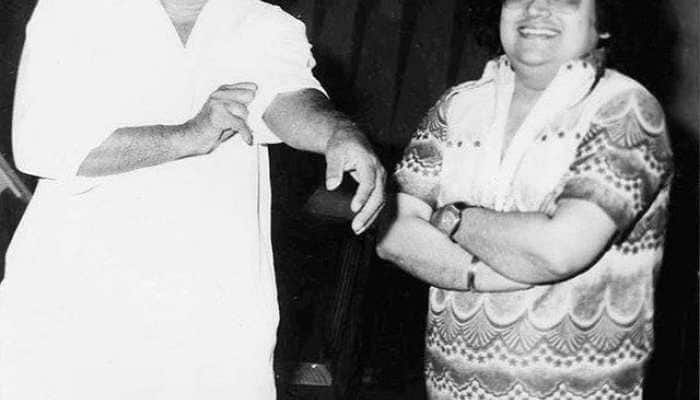 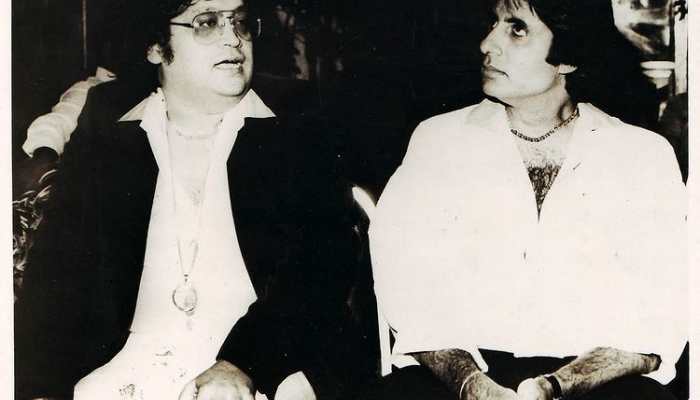 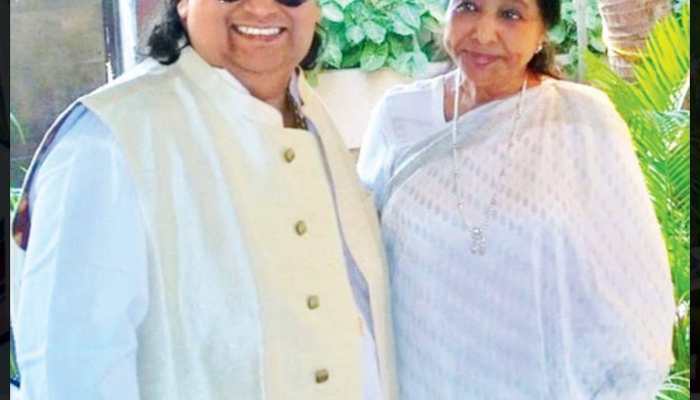 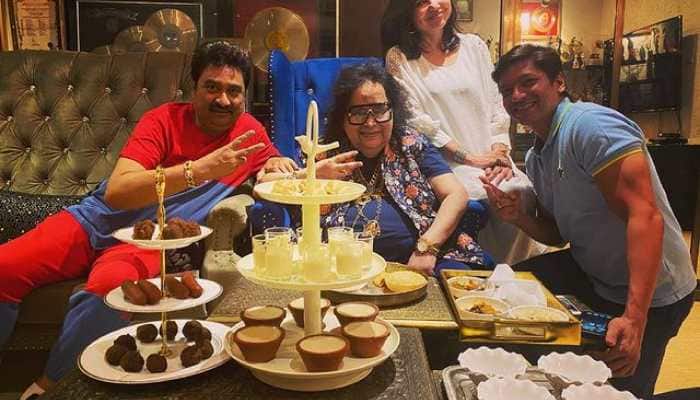 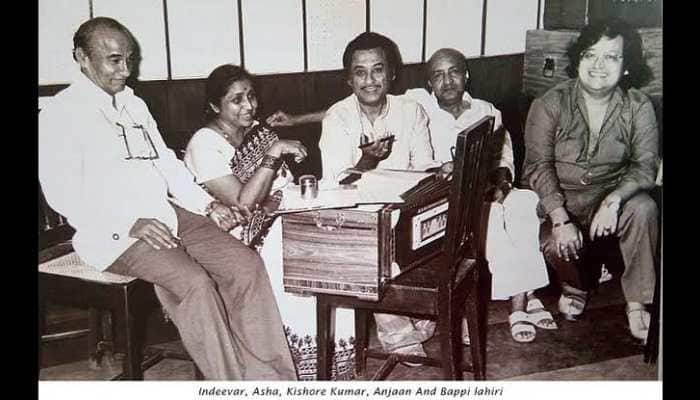 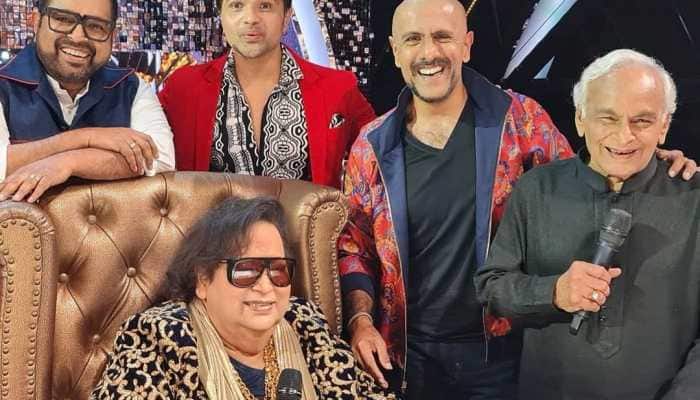 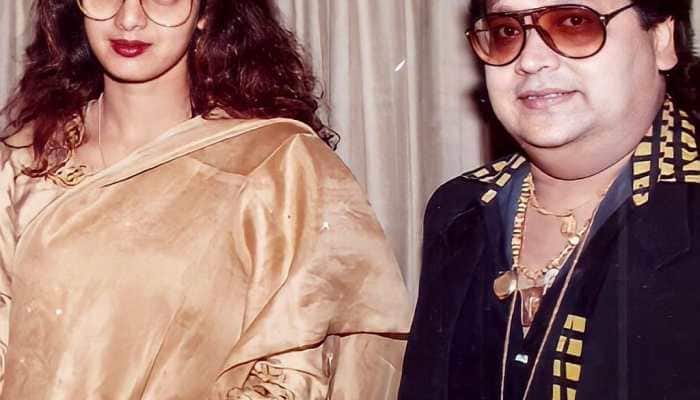