Mumbai: Singer-composer Bappi Lahiri, who enthralled Hindi cinema lovers with his disco-infused tunes in the 80s and 90s, was cremated here in the presence of family, friends and industry colleagues on Thursday.

Police had barricaded the lane of the singer's Juhu residence, Lahiri House, with nearly 15 cops present on the ground to manage the crowd.

Lahiri's mortal remains with the singer's trademark black sunglasses still intact were placed in an open truck, which was decorated with marigold and chrysanthemums flowers.

The singer-composer's pictures were placed in the front and the side of the truck with "Bhavpurna Shradhanjali" written on it.

Lahiri's family, including wife Chitrani, son Bappa and daughter Reema boarded the open truck along with other relatives. The truck was followed by a convoy of cars, including police vans and two ambulances.

The distance of 10 minutes from his residence to the Vile Parle's Pawan Hans Crematorium was covered in nearly an hour, as the lorry made its way amidst fans and family members.

Bappa, who reached Mumbai from the US with his family around 3 AM on Thursday, performed the last rites, often breaking down during the rituals.

Fondly called 'Bappi Da' by his fans and friends from the industry, the 69-year-old was credited for revolutionising the disco sound for Hindi film music landscape in the 70s and 80s and continued to churn out hits in a career spanning five decades.

Over the years, Lahiri had crafted the image of a pop icon aided by his trademark gold chains that he wore for luck, his sunglasses and his inventive music in films like "Chalte Chalte", "Disco Dancer", "Namak Halaal" and "Sharaabi".

Lahiri was known for his chartbusters like "I am a disco dancer", "Jimmy Jimmy", "Pag ghunghroo", "Intehan ho gayi", "Tamma Tamma Loge", "Yaar bina chain kahan re", "Aaj rapat jaaye to" and "Chalte Chalte", among others. 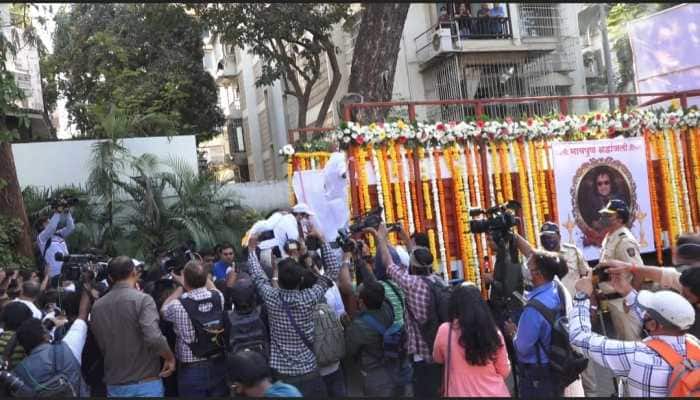 Bappi Lahiri, the legendary Disco King of Bollywood dies at 69 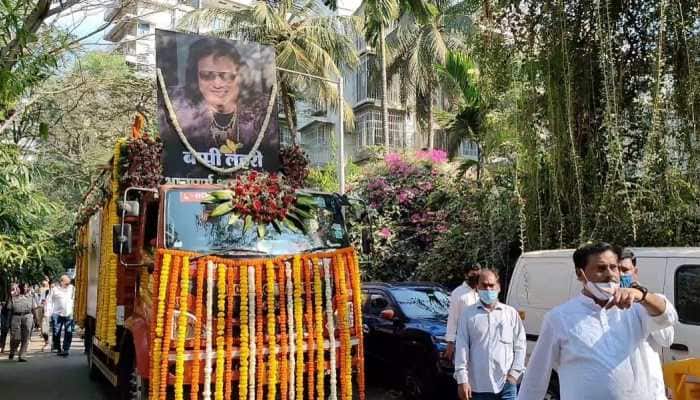 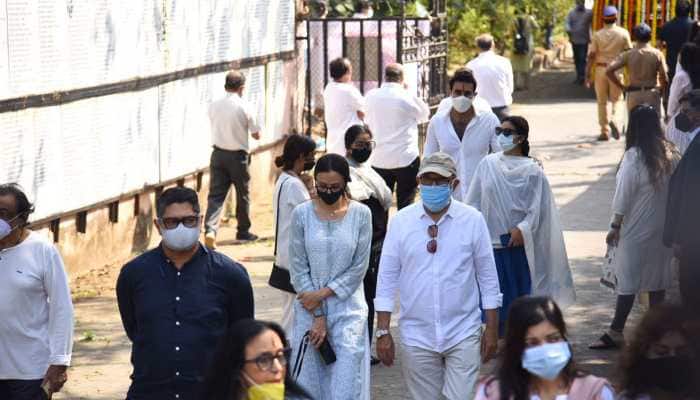 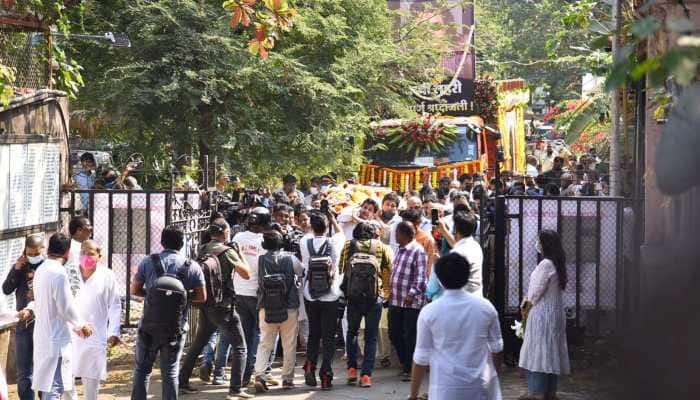 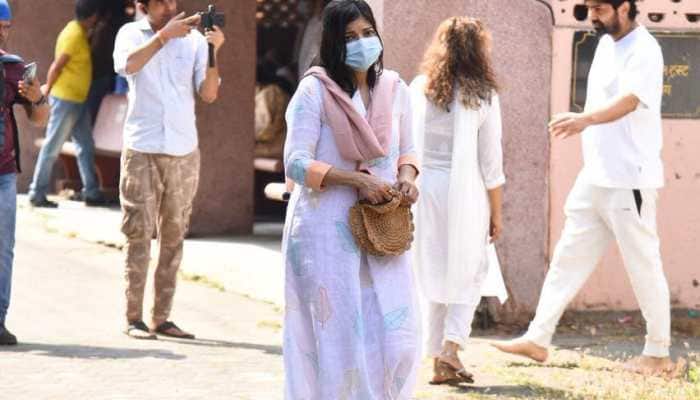 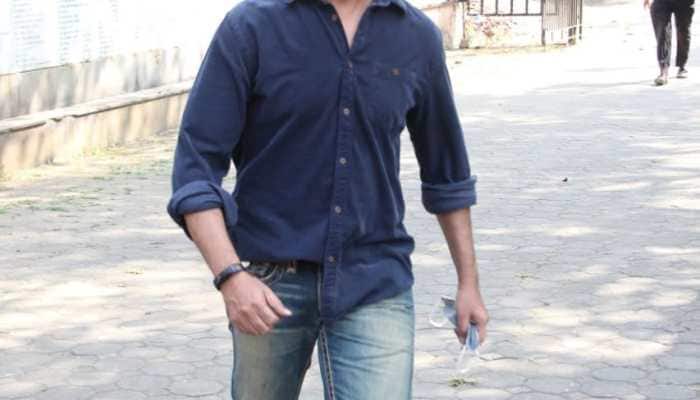 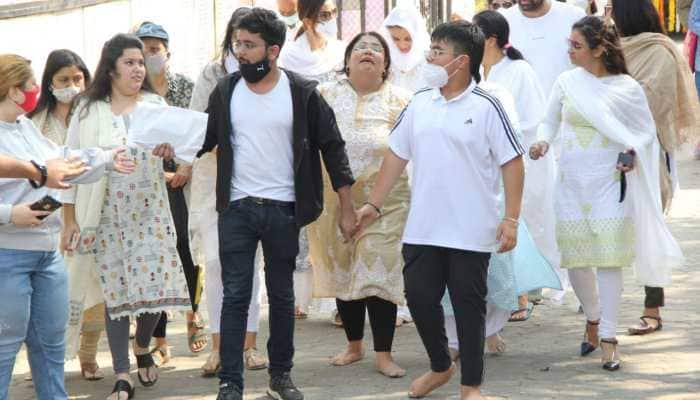 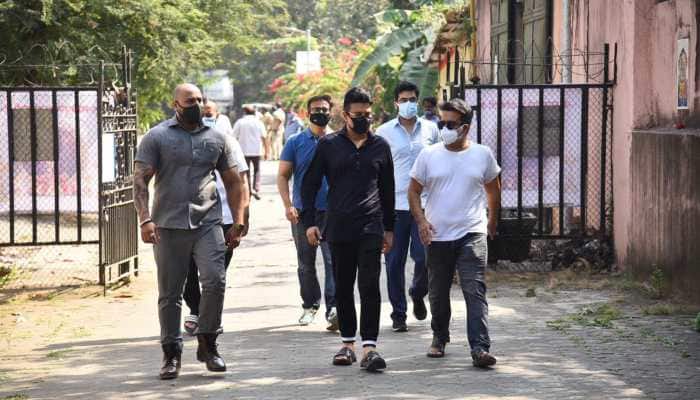 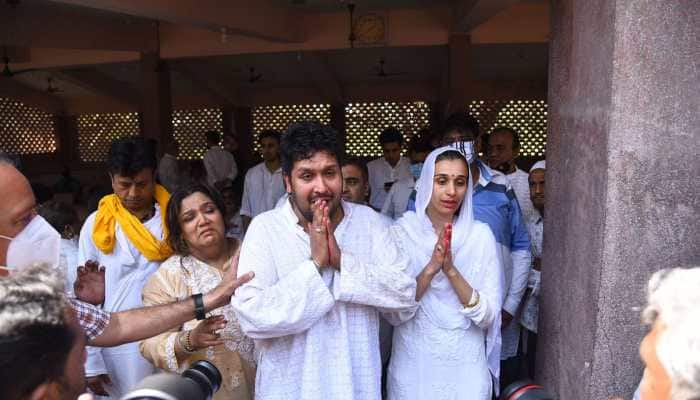