Disha Patani grabbed all eyeballs with her latest look as she stepped out in a white sheer top which she paired with cute denim shorts. She added a dash of bling to her look with her beige sling handbag.

NEW DELHI: Bollywood diva Disha Patani never fails to impress the audience with her sartorial choices. Disha is a fitness freak and often motivates her fans with her workout regime. She loves to sweat it out at gym and regularly drops her pictures and videos from her weightlifting sessions, leaving her social media fans in tizzy. Disha is also quite a foodie. At least, that's she appears to be as the diva is often spotted dining out with her close friends.

Speaking of this, the stunner was papped exiting Bastin restaurant at Worli, Mumbai on Sunday night along with Siddharth Mahadevan and Saiyami Kher. She turned heads in a white body-hugging sheer top which she teamed with white shorts and casual white shoes. She completed her look with a stylish beige handbag.

Take a look at the video featuring Disha Patani below: 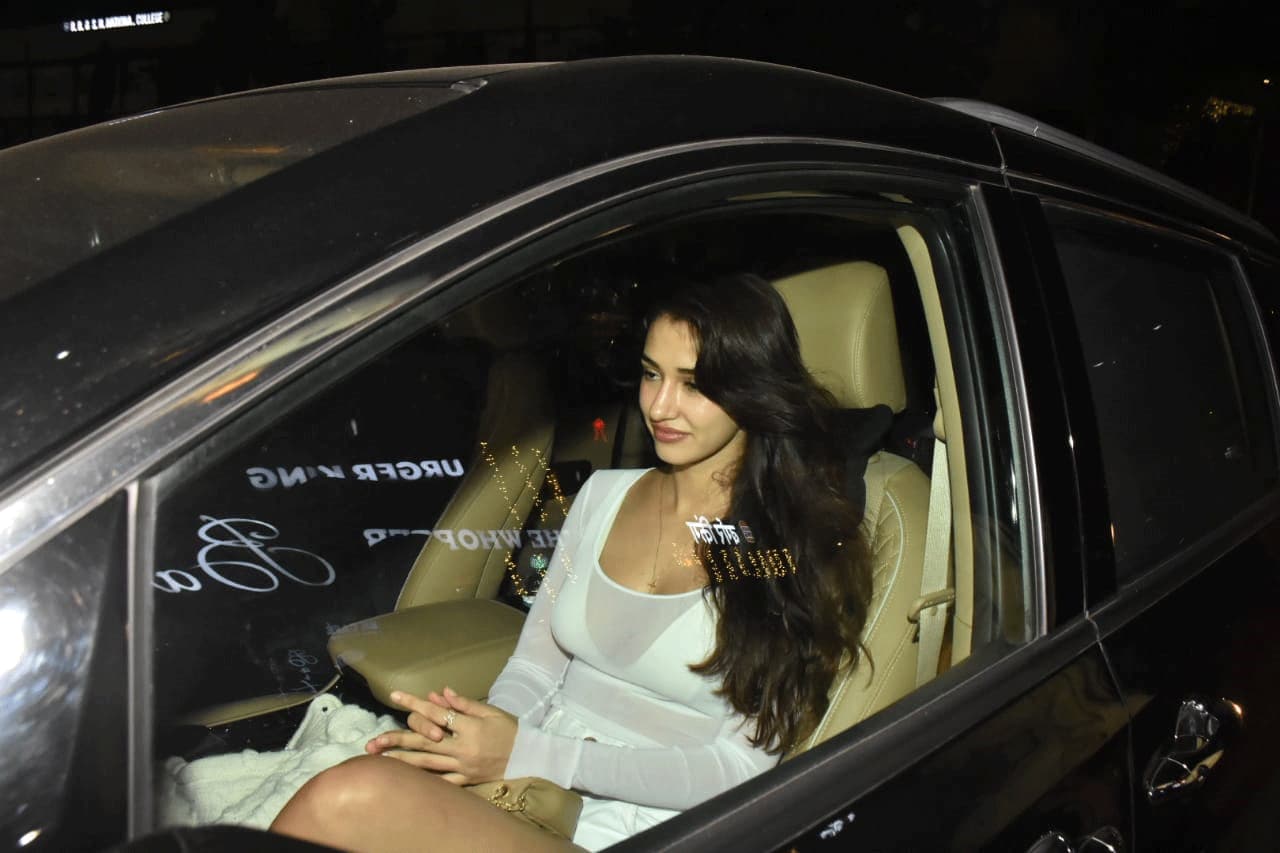 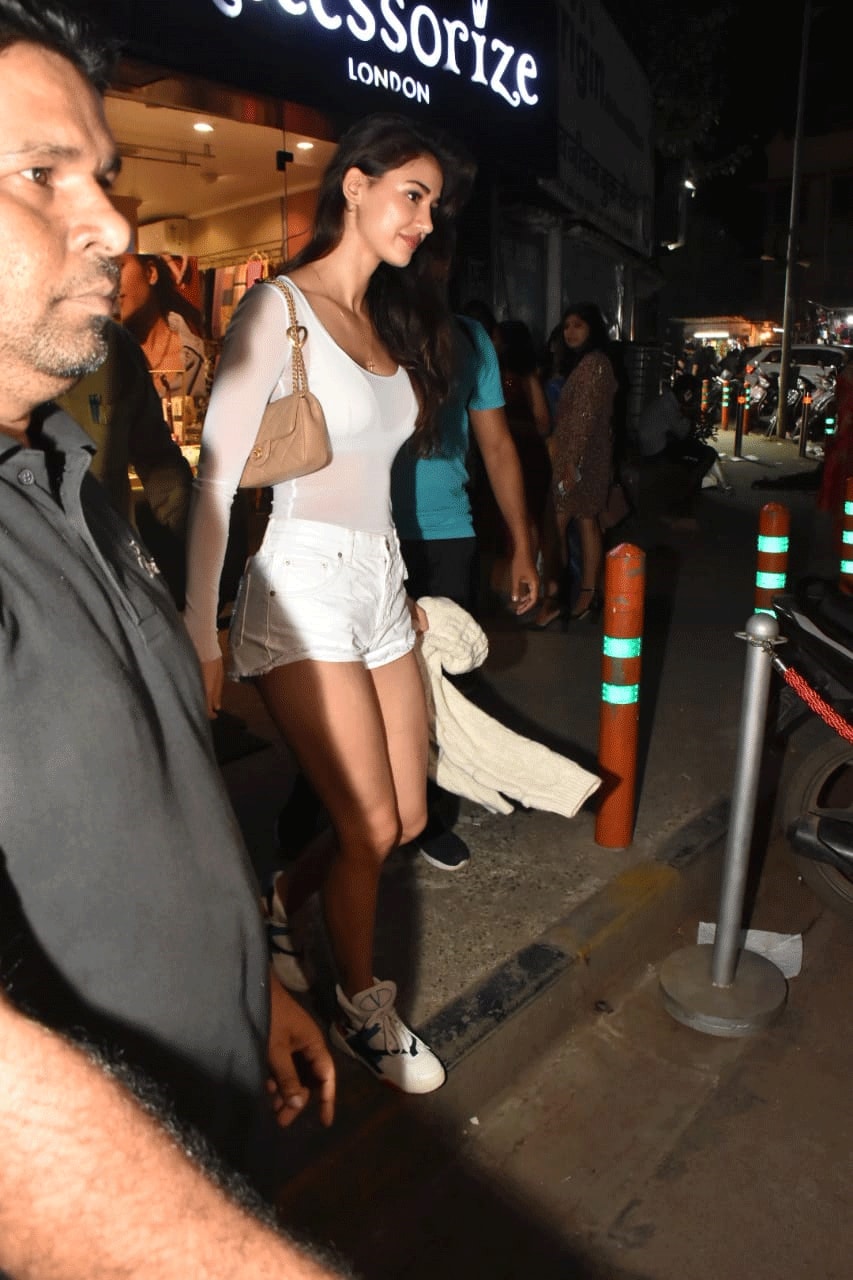 Actress Saiyami Kher, who made her debut in Bollywood with 'Mirzya' and 'Special OPS', was seen in an orange ensemble. She was last seen in Telugu crime-thriller 'Highway' and is awaiting the release of her next 'Ghoomer'. An R Balki directorial, 'Ghoomer' also stars Abhishek Bachchan and is a story of a coach and his prodigy. Abhishek will be essaying the role of Saiyami's coach in the film. She also has web series 'Faadu', which will debut on SonyLIV on December 9, 2022.

Sometime back this year, it was reported that Disha Patani and Tiger Shroff have called it quits. However, they never talked about dating each other in public in the first place so their break-up news also didn't come out as an official one. Neither Disha nor Tiger have commented on their current relationship status as yet.

She was recently spotted with a mystery man in and around the city, fuelling speculation over her newfound relationship. Actually, the mystery man with Disha Patani is none other than her trainer Alexander Alex Ilic, who is also an aspiring actor-model. Disha and her trainer Alex have been spotted together on a couple of times and are great friends.