Celebrity couple Anushka Sharma and Virat Kohli have invested in a luxury villa in Alibaug, which is reportedly priced around Rs 20 crore. Several photos of the villa have surfaced on the internet and have gone viral.

NEW DELHI: Anushka Sharma and Virat Kohli are one of the power couples in the tinsel villa. The duo are quite active on social media and loves sharing pictures and photos from their daily life. While they have time and again requested their daughter's privacy and have not yet shared her full photos, they often share her glimpses with their fans. It is no secret that the couple is the immediate neighbours to Katrina Kaif and Vicky Kaushal as they have their homes in the same building.

It has now been reported that the Anushka Sharma and Virat Kohli has now invested in a luxury bungalow in Alibaug. As per Indian Express, the interiors of the property has been done by noted interior designer and Hrithik Roshan's former wife Sussanne Khan. They have reportedly invested it as their weekend home. As per an ETimes report, the 4 BHK property, which is located in the Awaz Village in Alibaug, is priced somewhere between Rs 10.5 crore-13 crore.

Meanwhile, several pictures from the luxury bungalow have surfaced on the internet and has gone insanely viral. 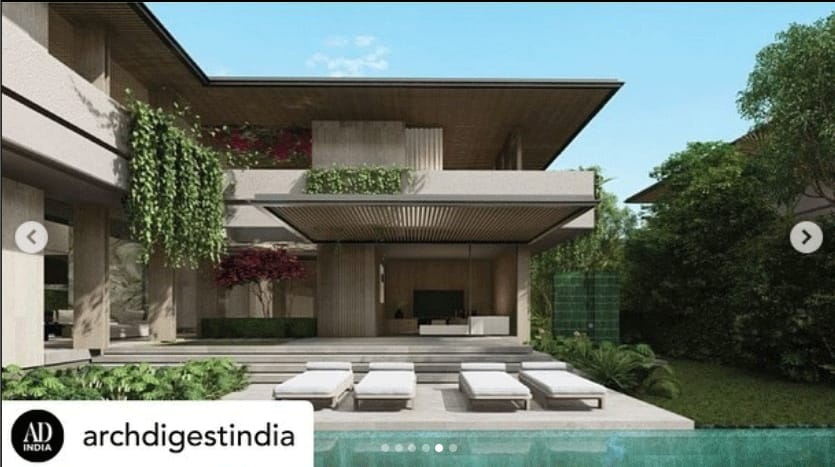 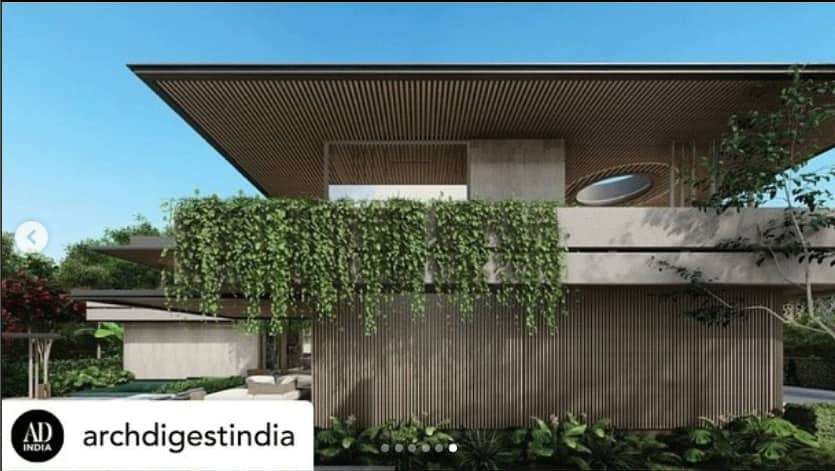 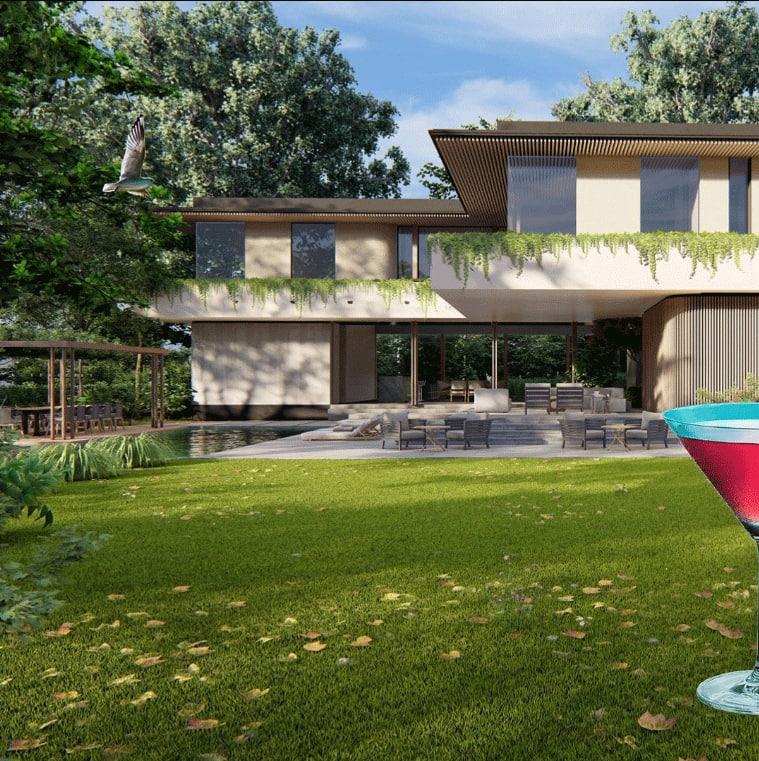 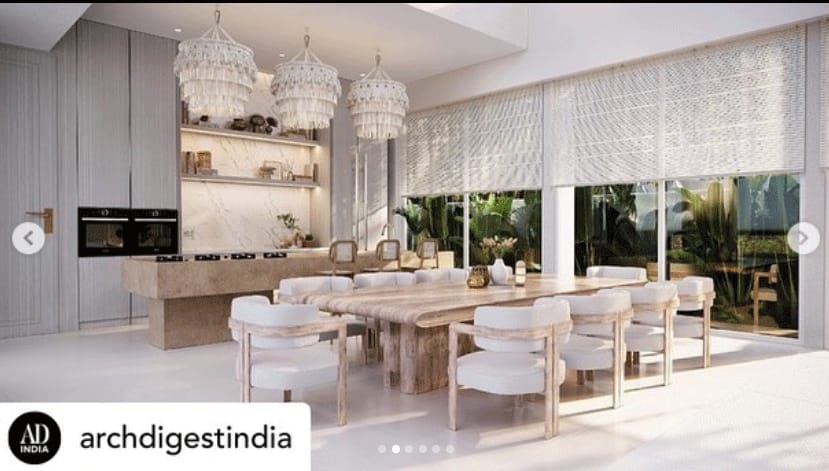 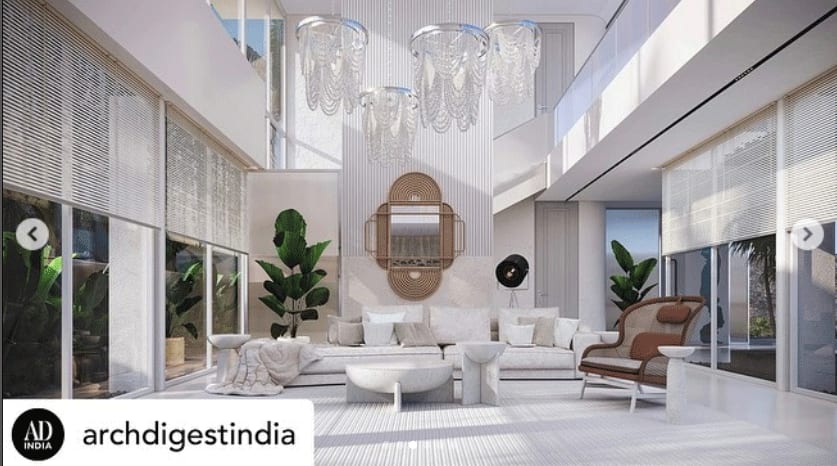 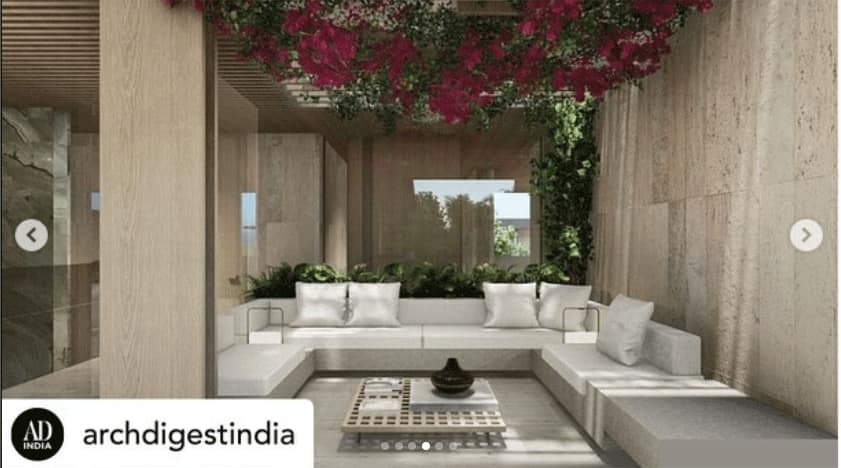 The vast living room is washed in white and is adorned with white couches, giant white chandeliars and glass walls. High ceiling, ample ventilation and sunlight in the room, 10-seater dining area make it all thing fancy.