While Alia Bhatt chose a flowy gown with a large bow at the back, Sara Ali Khan looked graceful in a white, off-shoulder outfit at IIFA 2019.

New Delhi: One of the biggest award night in Bollywood, the International Indian Film Academy Awards (IIFA) were organised in Mumbai this year and celebs from the entertainment industry light up the event with their presence. Held at the N.S.C.I (National Sports Club Of India), Worli, the star-studded night was high on glitz and glamour.

Actresses Sara Ali Khan and Alia Bhatt channelled their inner princess for the event and were seen in extravagant ball gowns.

While Alia chose a flowy, powder peach gown with a large bow at the back, Sara looked graceful in a white, off-shoulder outfit.

Check out the pictures here: 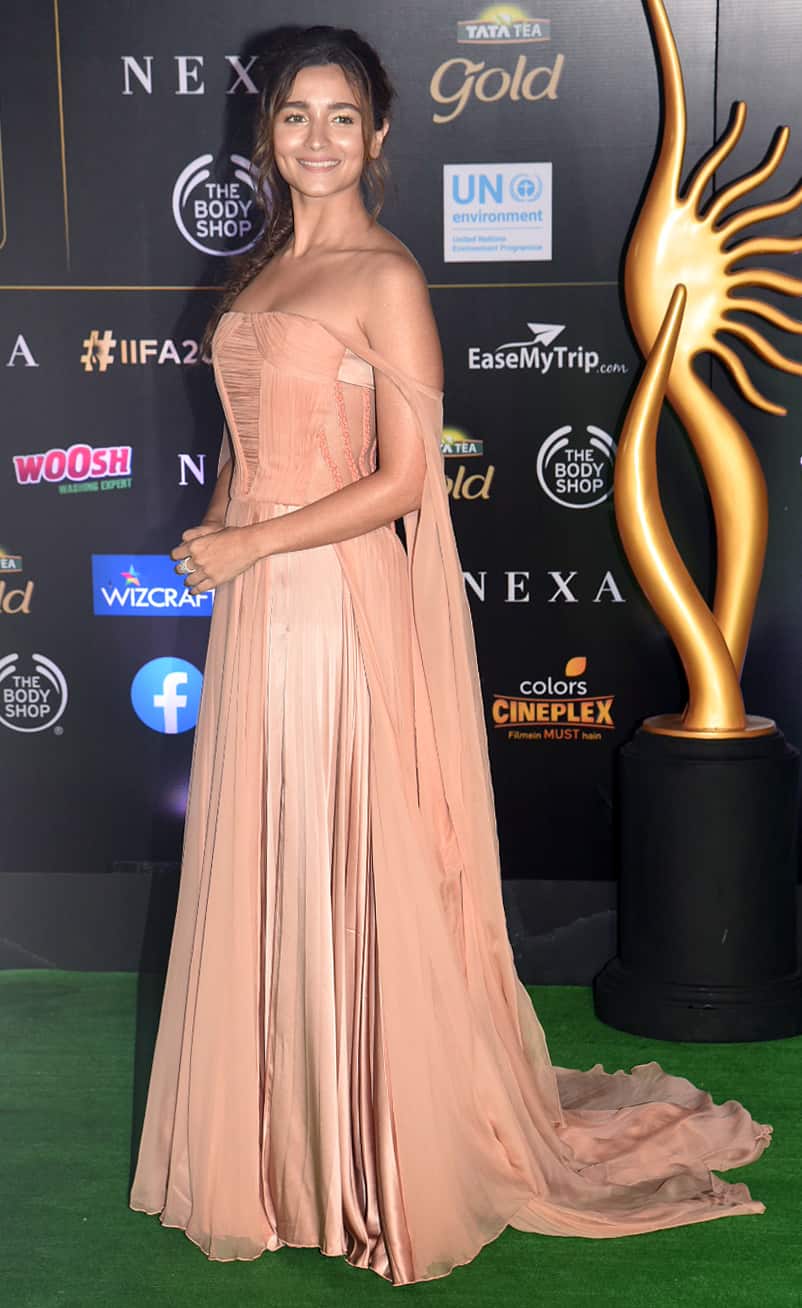 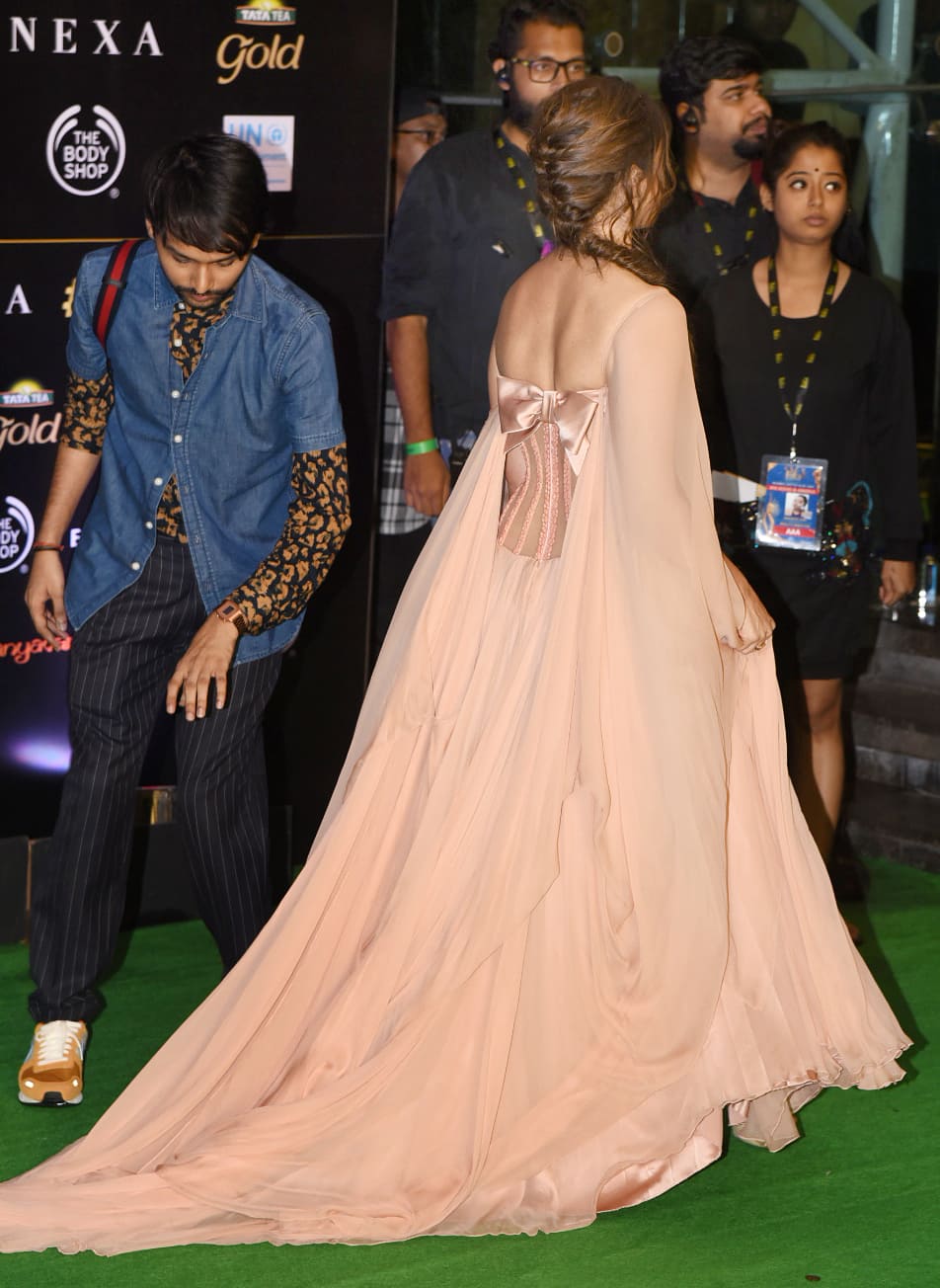 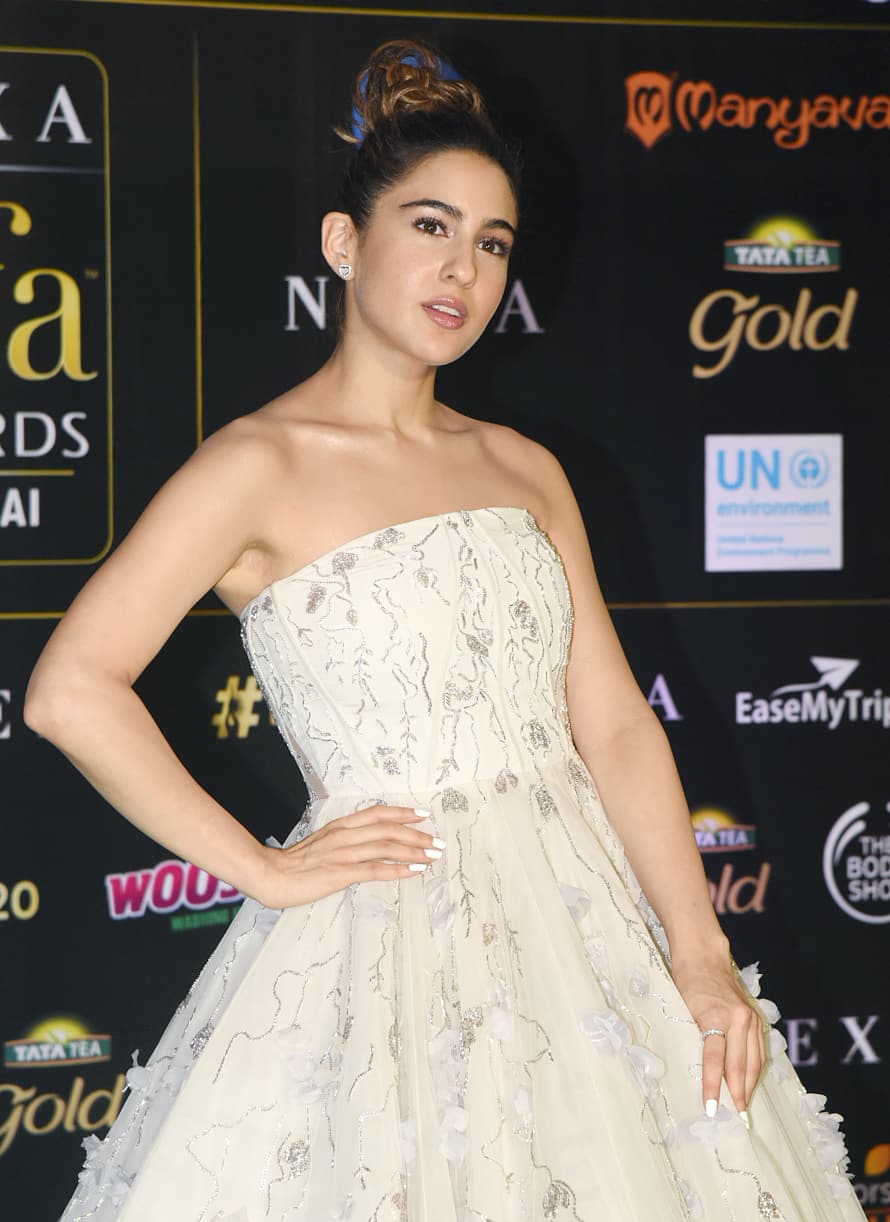 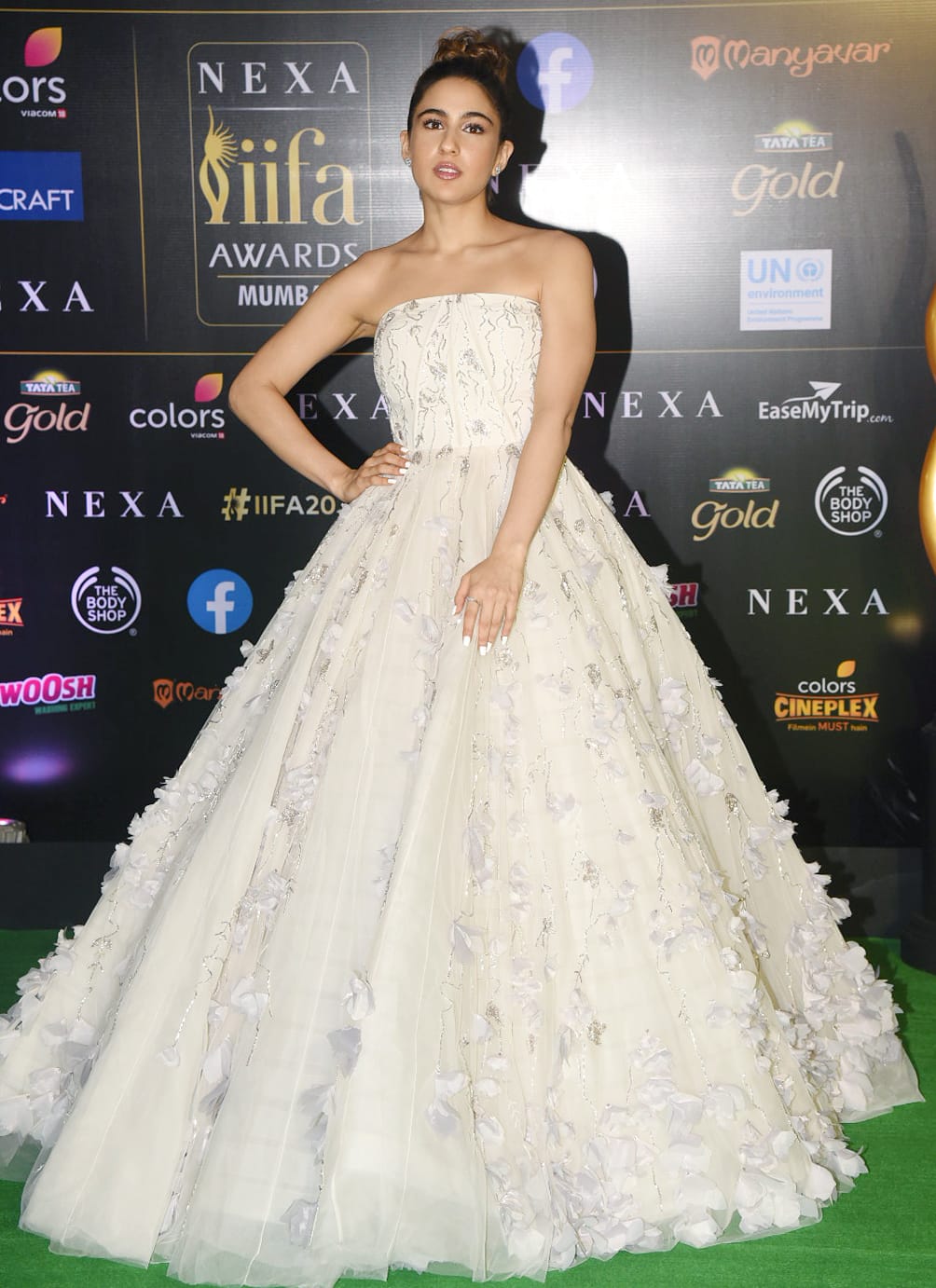 On the work front, Alia has a number of interesting projects up her sleeve. She will be seen with her beau Ranbir Kapoor in 'Brahmastra'. The film also has megastar Amitabh Bachchan in a pivotal role and is helmed by Ayan Mukerji. Other films that the actress is a part of include Mahesh Bhatt's 'Sadak 2' and Karan Johar's magnum-opus 'Takht'.

Coming to Sara, the pretty actress will be seen in with Kartik Aaryan in Imtiaz Ali's 'Aaj Kal'. She is also a part of 'Coolie No. 1' remake co-starring Varun Dhawan.

What do you think of Sara and Alia's looks? Let us know in comments!