Earlier in the semifinal, Panghal defeated Zambia's Patrick Chinyemba in Men’s Over 48kg-51kg to enter the final while Nitu won against Canada's Priyanka Dhillon to enter the women’s 45kg-48kg (Minimumweight) final.

With this win, the pugilist has won a spot on the list of #Boxing A-listers_

This was Panghal's second Commonwealth Games medal, having won the silver medal at Gold Coast 2018. The gold will be a massive boost for him after suffering a shock opening round loss in the Olympics last year. It was also India's fifth boxing medal at CWG 2022 and the second gold medal. In the first round, the 26-year-old Amit bided his time, waiting for an opening but was proactive in landing his punches and jabs when the opportunity arose, often going for combinations. The Indian continued to attack in the second and McDonald got a cut on his face from one of Panghal's attacks and had to be stitched up by his team.

With the bout comfortably in Amit's favour, the third round was more subdued and the Indian won his first Commonwealth Games gold medal by unanimous decision. On the other hand, the 21-year-old Nitu beat England's Demie-Jade Resztan 5-0 in the women's over 45kg-48kg (minimum weight) category to clinch gold. This is her first CWG medal and she is also a two-time world youth champion. Nitu, who was competing in her first CWG, looked completely in control throughout the whole bout. The Haryana pugilist's accurate punches helped her in controlling the pace of the contest and eventually led to the podium finish.

Who is Boxer Nitu?

With a flourishing career in the youth category, 22-year-old Nitu is one of the quickest boxers in her category. Dynamic and instrumental inside the ring, the Haryana pugilist won the gold in Golden Glove Boxing tournament held in Serbia. She also finished at the pole position in the World Youth Boxing Championship in 2017.

Coming from a conservative family, there was little scope that she could enter the world of sports. But her father had other plans: he wanted her to become a boxer. However, Nitu’s father had to go against the wishes of the entire family to make that happen; he also had to take leave from his office (a Chandigarh Vidhan Sabha employee) for three long years.

It meant that the family went through a severe financial crisis. Luckily, that only prompted Nitu to put her heart and soul into boxing and emerge a winner. She slowly rose through the ranks at the district level until she caught the eye of renowned boxing coach Jagdish Singh, the tough taskmaster who helped Vijender Singh win the Beijing Olympic bronze medal.

Nitu’s skills and techniques were quickly honed and she went on to represent the State and won her first Nationals in 2015. She showed her prowess on the big stage once more by winning the gold medal at the Youth World Championship in Hungary.

In 2022, she won the gold medal at Strandja Memorial tournament before finishing in the quarter-finals of World Championships. 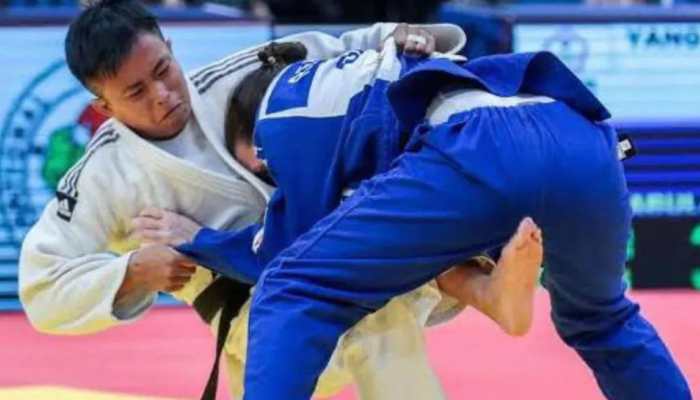 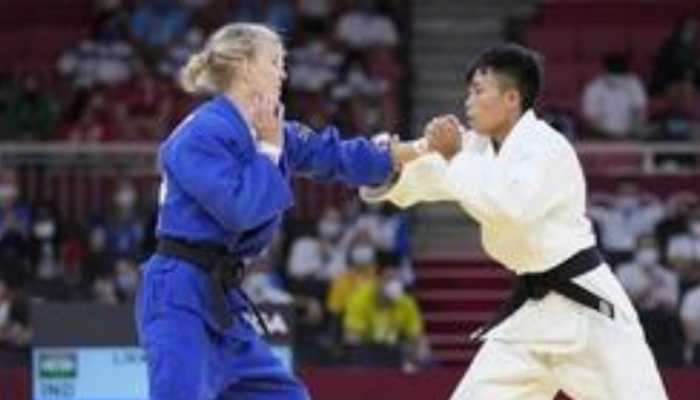 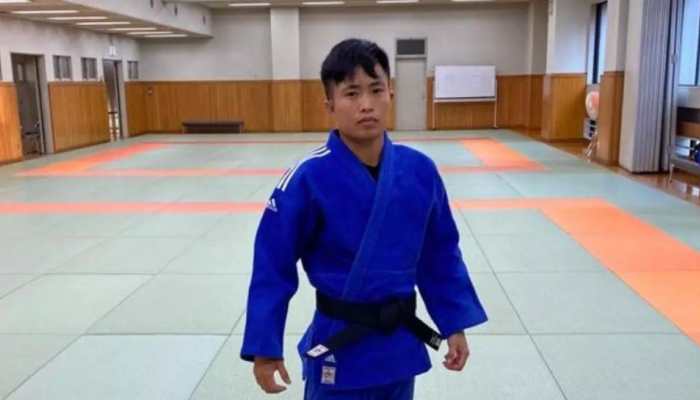 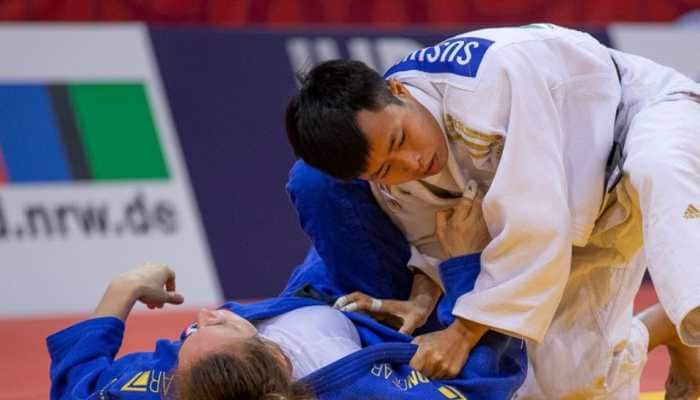 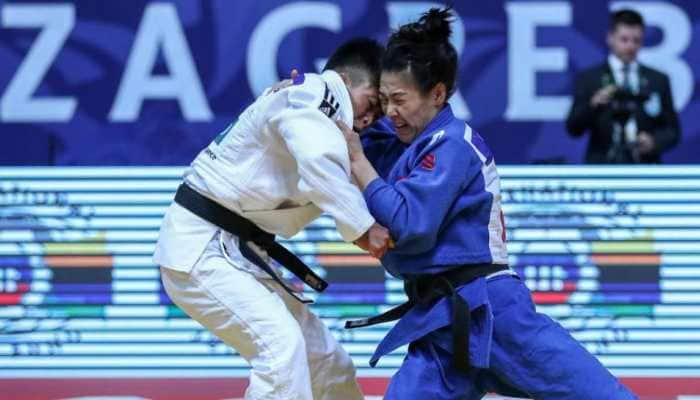