'9/11 was 'manipulated' so West could blame Osama bin Laden'

The 9/11 attacks were "manipulated" to make it look like Osama bin Laden was responsible for them and allow the West to go to war in Afghanistan, Labour leader Jeremy Corbyn claimed in a 2003 article, it has emerged. 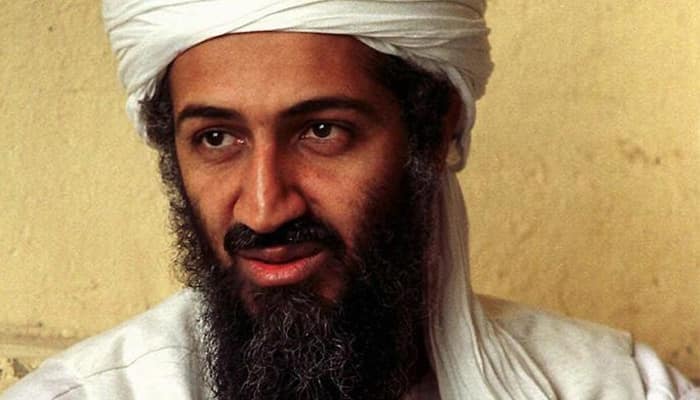 London: The 9/11 attacks were "manipulated" to make it look like Osama bin Laden was responsible for them and allow the West to go to war in Afghanistan, Labour leader Jeremy Corbyn claimed in a 2003 article, it has emerged.

The claim was made by Corbyn in an article in 2003 but has been highlighted recently by the British media after he assumed the leadership of the UK's Labour Party.

In comments that will raise questions about his suitability to lead the Labour Party, Corbyn appeared to blame George Bush and Tony Blair for using the September 11 attacks in New York to allow them to go to war, The Telegraph reported.

In the 2003 article for 'The Morning Star' newspaper, Corbyn wrote, "Historians will study with interest the news manipulation of the past 18 months. After September 11, the claims that bin Laden and al Qaeda had committed the atrocity were quickly and loudly made."

"This was turned into an attack on the Taliban and then, subtly, into regime change in Afghanistan," he said.

Corbyn was heavily criticised in the days before winning the Labour leadership after suggesting that the death of Osama was a "tragedy".

In previous years, Corbyn wrote a series of articles which appear to have endorsed the conspiracy theory about the "New World Order".

The "New World Order" conspiracy is frequently linked to theories about the so-called "Illuminati" and claims about a "totalitarian world government".

In an article for 'Labour Briefing' in 1991, Corbyn wrote, "We now know that the Gulf War was a curtain-raiser for the New World Order: the rich and powerful, white and western will be able to maintain the present economic order with free use of all the weapons they wish for."

That same year, he said in Socialist Campaign Group News, "The aim of the war machine of the United States is to maintain a world order dominated by the banks and multinational companies of Europe and North America."

The reports come as Corbyn attempts to use the Brighton conference to unite the party after it threatened to split apart in the wake of his shock election victory.

Lord Mandelson, a labour leader, on Friday said that the party should only consider ousting Corbyn after it is clear the public have realised the party "cannot be elected with Corbyn as leader".

Queen to spend more time at her Scottish retreat in future

Dr. Samir talks about the increasing prevalence of heart diseases in young people

Dr. Vinod brings to our notice few symptoms that can lead to heart diseases

Dr. Bikash Rai explains why we need to be more considerate in matters of heart

Dr. Ashok Kumar shares the meaning of use Heart for every Heart

Dr. Anuj reminds us why World Heart Day is such an important day