The robot was initially designed to complete disaster relief manoeuvres. 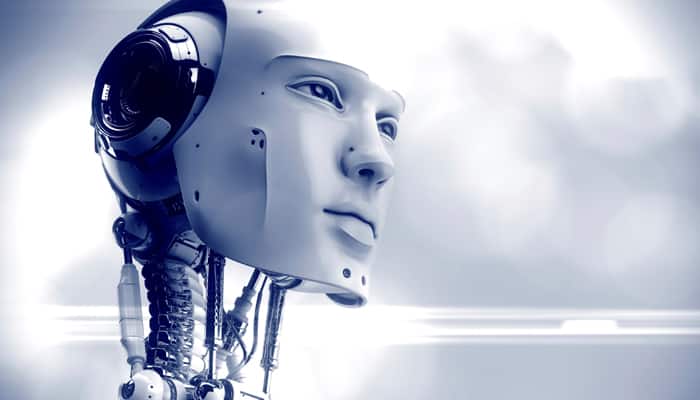 The agency is developing a six-feet tall, 131.5 kg heavy humanoid robot called R5, previously known as Valkyrie, which will work as a ready-to-assist machine in every dangerous task of the utmost importance during long-lasting journeys beyond the Earth, Astrowatch.net reported on Sunday.

"NASA is counting on robots to setup and care for deep space exploration facilities and equipment pre-deployed ahead of astronauts. Robots are also excellent precursors for conducting science missions ahead of human exploration," Sasha Congiu Ellis of NASA's Langley Research Centre in Hampton, Virginia, said.

While one robot is tested by the Massachusetts Institute of Technology (MIT) in Cambridge under its Robust Autonomy for Extreme Space Environments programme, the other is available for Northeastern University in Boston, Massachusetts for its Accessible Testing on Humanoid-Robot-R5 and Evaluation of NASA Administered (ATHENA) Space Robotics Challenge.

According to NASA, the teams have two years to perform research and software development to improve the robot's autonomy.

The universities will be receiving $250,000 a year and have access to onsite and virtual technical support from the agency.

Moreover, the robots will compete in a Space Robotics Challenge through NASA's Centennial Challenge Programme.

"This will be our first hands-on experience with this hardware. We will leverage our lessons learned from the DARPA Robotics Challenge to perform tasks relevant to future space missions with Valkyrie autonomously," Taskin Padir, the principal investigator of ATHENA at the Northeastern University, said.

The R5 project is part of NASA's Game Changing Development Programme. The programme advances space technologies that may lead to entirely new approaches for the agency's future space missions and provide solutions to significant national needs.