Google is offering free calls to Belgium, Turkey to help people stay informed and connected with loved ones. 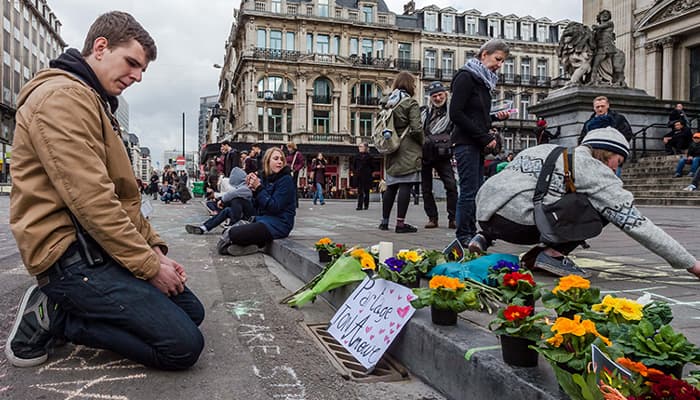 New Delhi: In view of the terror attacks in Brussels on Tuesday, Google and a number of phone companies have announced free calls via Hangouts to those trying to reach loved ones in Belgium and Turkey.

“To help people stay informed and connected with loved ones, we’re offering free calls via Hangouts, Hangouts Dialer or Google Voice to Belgium and Turkey,” Google wrote in a blog post.

Google is also allowing users to make free calls to people on Belgium’s biggest mobile carriers such as Lycamobile, Mobistar, Proximus, and Telenet and to all landlines in Turkey.

Additionally, for people in and around Brussels, the tech giant have published Google Now cards with transit updates and a direct link to the Government Crisis Centre, and have added those resources on Google for related searches.

Explosions ripped through Brussels airport and a metro station in the Belgian capital during rush hour Tuesday killing around 35 people and wounding hundreds.

“I think it is not possible,” R Ashwin reacts to Pakistan's boycotting world cup threat