The Solicitor General said that the Centre would be convening a meeting of all the stakeholders in a day or two on issues related to NEET and would apprise the court about the outcome on May 9. 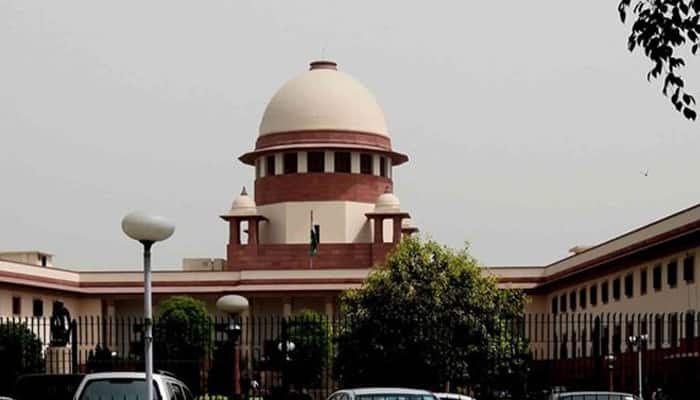 New Delhi: The Supreme Court on Friday made clear that students, who appeared in National Eligibility Entrance Test-I (NEET) on May 1 for admissions in MBBS and BDS courses, cannot be permitted to re-appear in NEET-II on July 24.

The bench, which hinted that it may consider allowing states conducting their own tests to continue with the admission process for current academic year alone, deferred the decision on this aspect till May 9 when Solicitor General Ranjit Kumar would apprise it about the stand of the Centre.

"The issue with regard to those students who had appeared or who are due to appear in examinations conducted by the States in accordance with their State laws, shall be decided after hearing the Solicitor General," the court said.

"In view of the request made by the Solicitor General, hearing is adjourned to May 9, 2016," the bench said.

In the interim order, the court reiterated its earlier view on private colleges holding their separate entrance tests saying "it is clarified that no examination shall be permitted to be held for admission to MBBS or BDS studies by any private college or association or any private/deemed university."

During the brief hearing, the Medical Council of India, which had earlier opposed the plea of some states that they be allowed to continue with their entrance tests, however, told the court that they can be permitted "only for this year".

The Solicitor General said that the Centre would be convening a meeting of all the stakeholders in a day or two on issues related to NEET and would apprise the court about the outcome on May 9.

Earlier, the apex court had said that unaided private medical colleges across the country cannot be permitted to go ahead with their pre-scheduled tests for admissions to MBBS and BDS courses.

PM Modi rakes up Agusta case in poll rally, says 'If Italy court indicts them what can I do?'

Blockchain Gaming: What to expect in the coming year? | Zee News English

Budget Session 2023: Economic survey to be presented in a while by Finance Minister Nirmala Sitharaman