An estimated one in 68 children in the United States has autism. 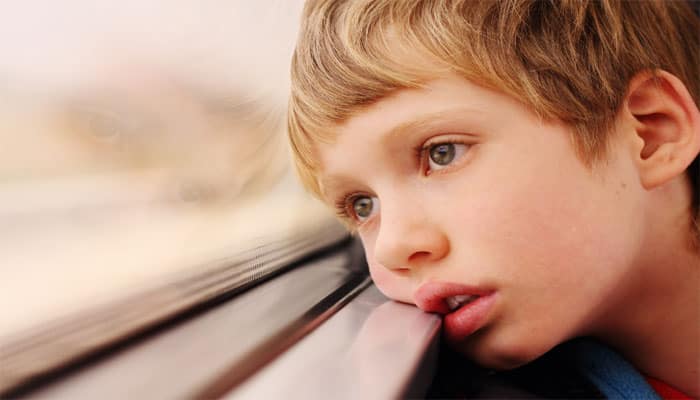 New York: US researchers have found that a medication commonly used to treat high blood pressure and irregular heartbeat may have the potential to improve some social functions of individuals with autism.

Propranolol was first reported to improve the language and sociability skills of individuals with autism in 1987, but it was not a randomised, controlled trial. While its intended use is to treat high blood pressure, propranolol has been used off-label to treat performance anxiety for several years, the researchers said.

"This is the first study to show that a single dose of propranolol can improve the conversational reciprocity skills of individuals with autism," said David Beversdorf, associate professor at University of Missouri in Columbia, US.

Preliminary results of the study show potential benefit of propranolol to improve the conversational and nonverbal skills of individuals with autism, the findings, published in the journal Psychopharmacology, revealed.

An estimated one in 68 children in the United States has autism. The neuro developmental disorder, which impairs communication and social interaction skills, can be treated with medications and behavioral therapies, though there is no cure.

Twenty individuals with autism were recruited from the MU Thompson Centre For Autism and Neurodevelopmental disorders and given either a 40-milligram dose of propranolol or a placebo pill.

An hour after administration, the researchers had a structured conversation with the participants, scoring their performance on six social skills necessary to maintain a conversation: staying on topic, sharing information, reciprocity or shared conversation, transitions or interruptions, nonverbal communication and maintaining eye contact.

The researchers found the total communication scores were significantly greater when the individual took propranolol compared to the placebo.