Secretary of Radhe Maa bought an imported Jaguar in 2012. 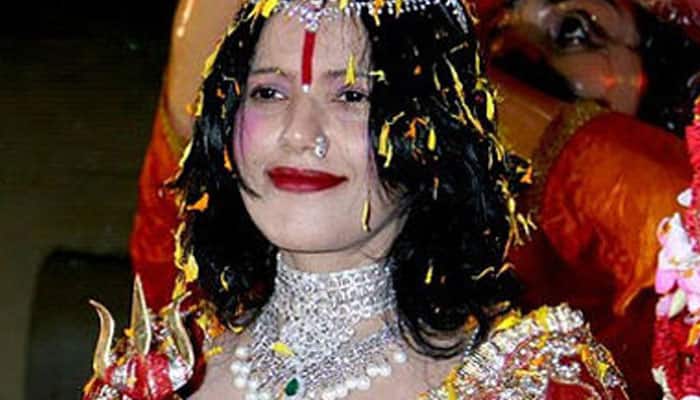 Thane: The Thane police have registered a case of cheating against the secretary of controversial self-styled godwoman Radhe Maa for allegedly not paying the full tax on a Jaguar car by giving a false address.

ALSO READ: 'God will do justice to me', says Radhe Maa before media

Inspector Devidas Gevare said that Sanjeev M Gupta, a resident of Borivali in Mumbai and secretary of Radhe Maa, bought an imported Jaguar in 2012.

But he gave a fake address at Kon village in Bhivandi in Thane district, so as to save on the tax paid at the time of registration. Instead of paying a tax of Rs 4,98,278 in Mumbai, Rs 2,27,582 were paid to Thane RTO authorities, as the vehicle tax is less within the gram-panchayat limits.

An offence under section 420 of IPC (cheating) had been registered, he said. No arrest has been made.

Radhe Maa is facing a case of dowry harassment in Mumbai.

80 Years of Howrah Bridge: What to Know Before Visiting | Zee News English