Voter turnout in the US this year dipped to nearly its lowest point in 20 years, a media report said. 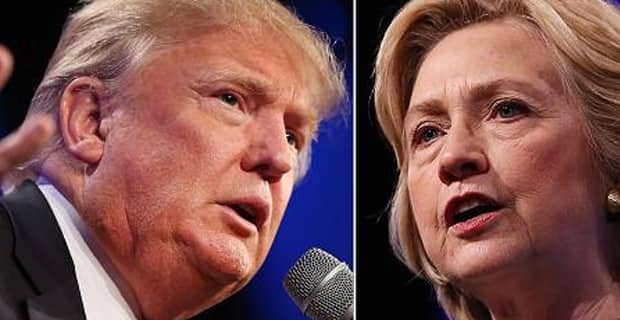 Washington: Voter turnout in the US this year dipped to nearly its lowest point in 20 years, a media report said.

The turnout is the lowest in a presidential election since 1996, when 53.5 per cent of voting-age citizens turned out.

As election officials go through outstanding ballots -- such as provisional ballots and those with write-ins -- the turnout figures will change.

But it would take another 18.7 million votes to reach the high point for turnout of 2008, when nearly 64 per cent of voting age citizens cast a ballot.

Early results in some of the key states that propelled President-elect Donald Trump to his win revealed that more voters cast ballots this year than in 2012, even though overall turnout was down, CNN reported.

Full measures of turnout will not be clear for as long as several more weeks, when election officials in the various states finish tabulating and certify the results.

The figures also do not include people of age who are ineligible to vote or have not registered, CNN added.