Famous YouTuber, Gaurav Taneja got a threat call against his four-year-old daughter and has registered a complaint at Delhi's Desh Bandhu Gupta Road police station.

New Delhi: Famous YouTuber Gaurav Taneja, also known as ‘Flying Beast’, on Thursday (July 28, 2022) claimed to have received a threat call against his four-year-old daughter, Kiara Taneja, who is lovingly known as Rasbhari. The YouTuber also informed that he has followed up by filing a complaint with the police. “Received a threat call against our 4 yr old daughter. Police complaint registered,” the former Airbus tweeted. In his post, Taneja tagged the Delhi Police and the Union home ministry.

The picture of the complaint shows that it was registered at the Desh Bandhu Gupta Road police station after the influencer received the threat call at 7:33 am, presumably on Thursday itself. 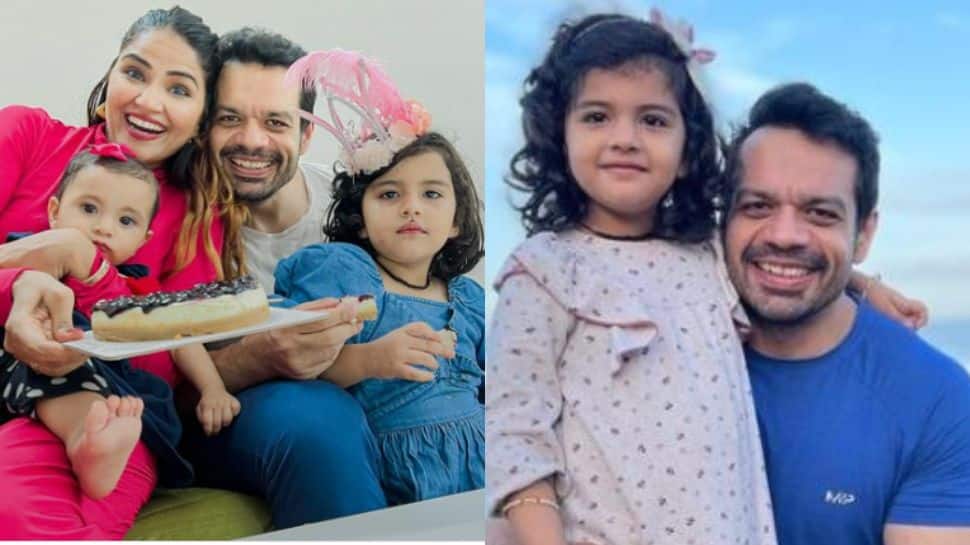 For the unversed, Gaurav Taneja has three YouTube channels -- "Flying Beast", "Fit Muscle TV" and "Rasbhari Ke Papa", where he makes fitness-related videos as well as his daily life vlogs and live streams.