New Delhi: Inaugurating the 'Kartavya Path' at India Gate in the national capital, Prime Minister Narendra Modi on Thursday said a new era has begun in the form of Kartavya Path that will consign the symbol of colonialism `Kingsway` to history.

Speaking at the inauguration of the 'Kartavya Path', PM Modi said, "A new era has begun in the form of Kartvya Path. Symbol of colonialism `Kingsway` will be history and has been erased forever. I congratulate all the people of the country as we come out from another symbol of colonialism."

Those (Shramjeevi) who have worked here for redeveloped Central Vista will be my special guest on 26th January: PM Modi pic.twitter.com/geKT6Dlt2Q — ANI (@ANI) September 8, 2022

He said in the Amrit Mahotsav of Independence, that the country has got new inspiration and new energy. "Today we are filling the picture of tomorrow, leaving behind the past, adding new colours to the picture of tomorrow. Today this new aura is visible everywhere, it is the aura of confidence of New India," he said.

'Rajpath was a symbol of slavery': PM Modi

Rajpath was for the British for whom the people of India were slaves. It was a symbol of colonialism. Now, its architecture has changed, and its spirit has also changed: PM Modi pic.twitter.com/1fl5R0SMBV — ANI (@ANI) September 8, 2022

PM Modi said a huge statue of Netaji Subhas Chandra Bose has also been installed near India Gate. At the time of slavery, he said there was a statue of the representative of the British Raj.

He said, "Kartavya Path is not just a road of bricks and stones. It is a living example of India`s democratic past and all-time ideals. When the people of the country come here, the statue of Netaji, the National War Memorial, all these will give them such a great inspiration, they will inculcate their sense of duty."

"Today the country has also established the life of a modern, strong India by installing the statue of Netaji at the same place," he said. Prime Minister said the country has changed hundreds of laws that have been going on since the British era. The time and date of the Indian budget, which was following the time of the British Parliament for so many decades, has also been changed. Through the National Education Policy, he said now the youth of the country are being liberated from the compulsion of foreign language.

As a part of the Central Vista redevelopment project, PM Modi inaugurated the `Kartavya Path` at India Gate on Thursday.

He also witnessed an exhibition on revamped Central Vista Avenue. Prime Minister Modi also unveiled a grand statue of Netaji Subhas Chandra Bose near India Gate today. The jet black granite statue, with a height of 28 feet will be placed under the Canopy near India Gate. According to Prime Minister's Office (PMO), the move symbolises a shift from the erstwhile Rajpath being an icon of power to the `Kartavya Path` being an example of public ownership and empowerment.

"These steps are in line with Prime Minister`s second Panch Pran for New India in Amrit Kaal: remove any trace of the colonial mindset," said a PMO statement.

Over the years, Rajpath and adjoining areas of Central Vista Avenue had been witnessing pressure of increasing traffic of visitors, putting stress on its infrastructure.

"Also, a need was felt to organize the Republic Day parade and other National events in a less disruptive manner with minimal restrictions on public movement. The redevelopment has been done bearing these concerns in mind while also ensuring the integrity and continuity of architectural character," it said. 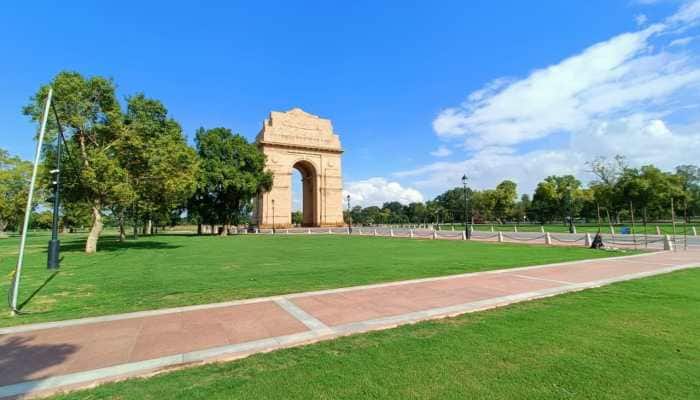 Central Vista Avenue will be open to the public soon 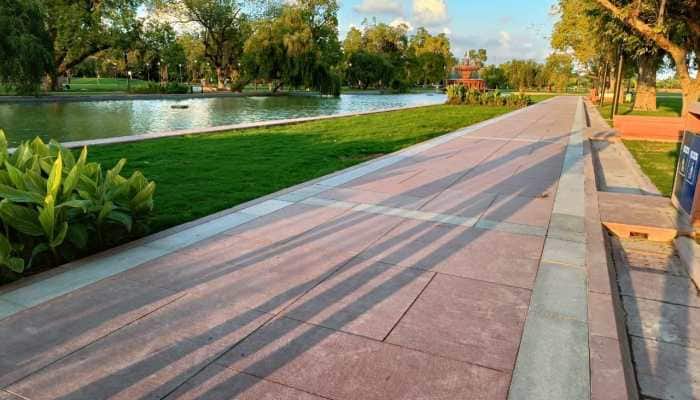 The project has greenery all around with red granite walkways 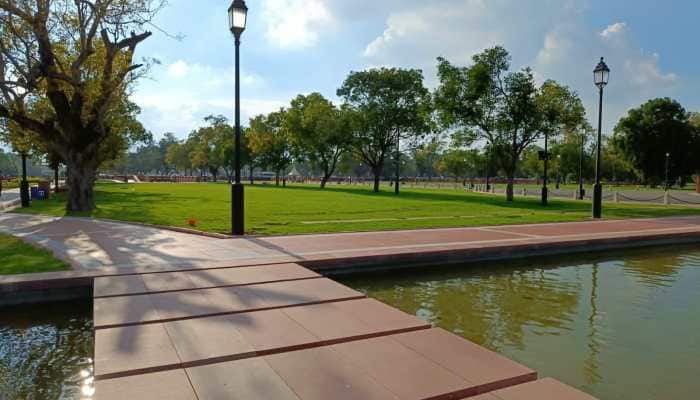 It is the first leg of the Central Vista redevelopment plan 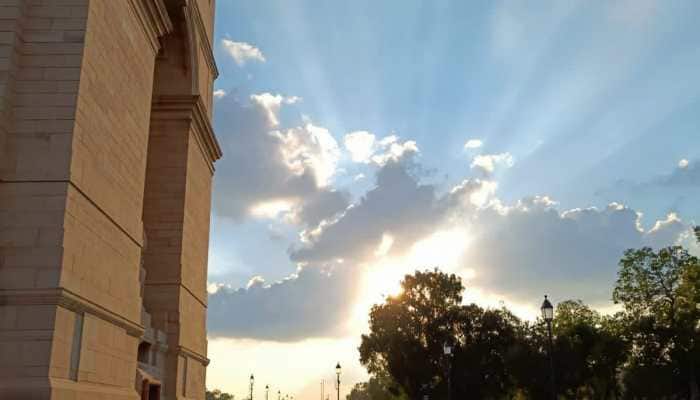 It is extremely well lit and pedestrian-friendly 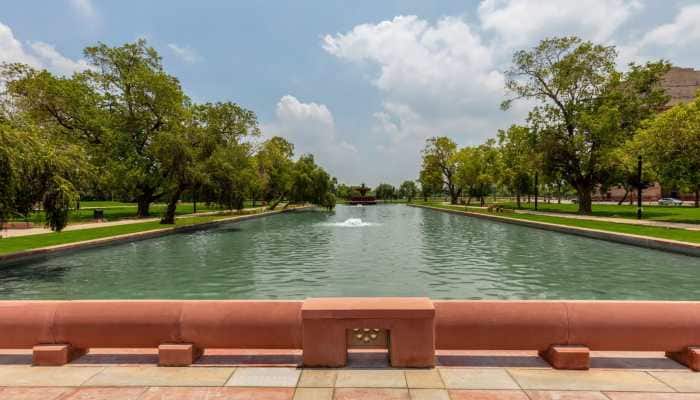 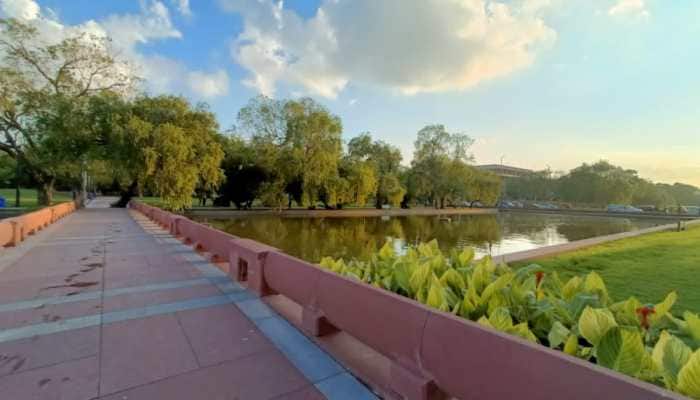 There are 8 amenity blocks built on the stretch 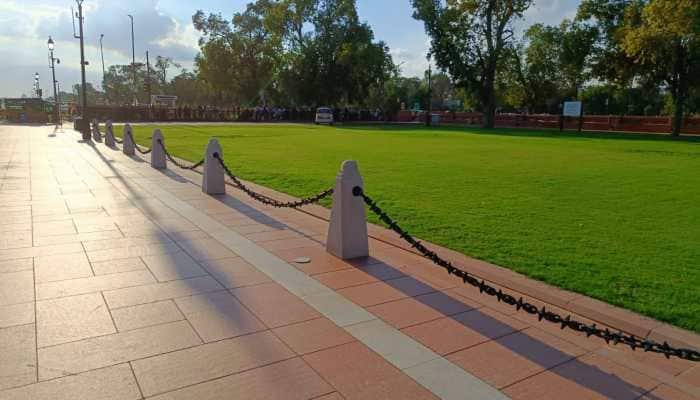 The whole stretch has been given a modern look 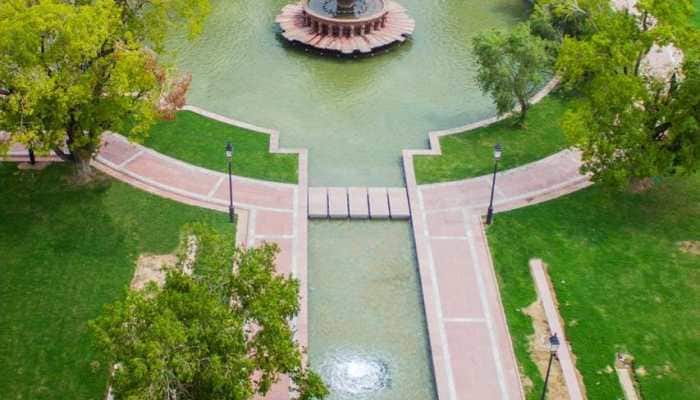