The boy was watching a show at the house of his friend when a wall-mounted LCD TV exploded.

Ghaziabad: A 16-year-old boy was killed and two others were injured on Tuesday when a wall-mounted LCD TV exploded, police here said. The boy, Omendra, was watching a show on the TV at the house of his friend, Karan, in the Harsh Vihar colony, when it exploded with a loud bang, SP City (second) Gyanendra Singh said.

Karan's mother, Omvati, who was also working in the same room was also injured in the blast.

The three were rushed to GTB hospital in Delhi for treatment where the doctors declared Omendra brought dead. 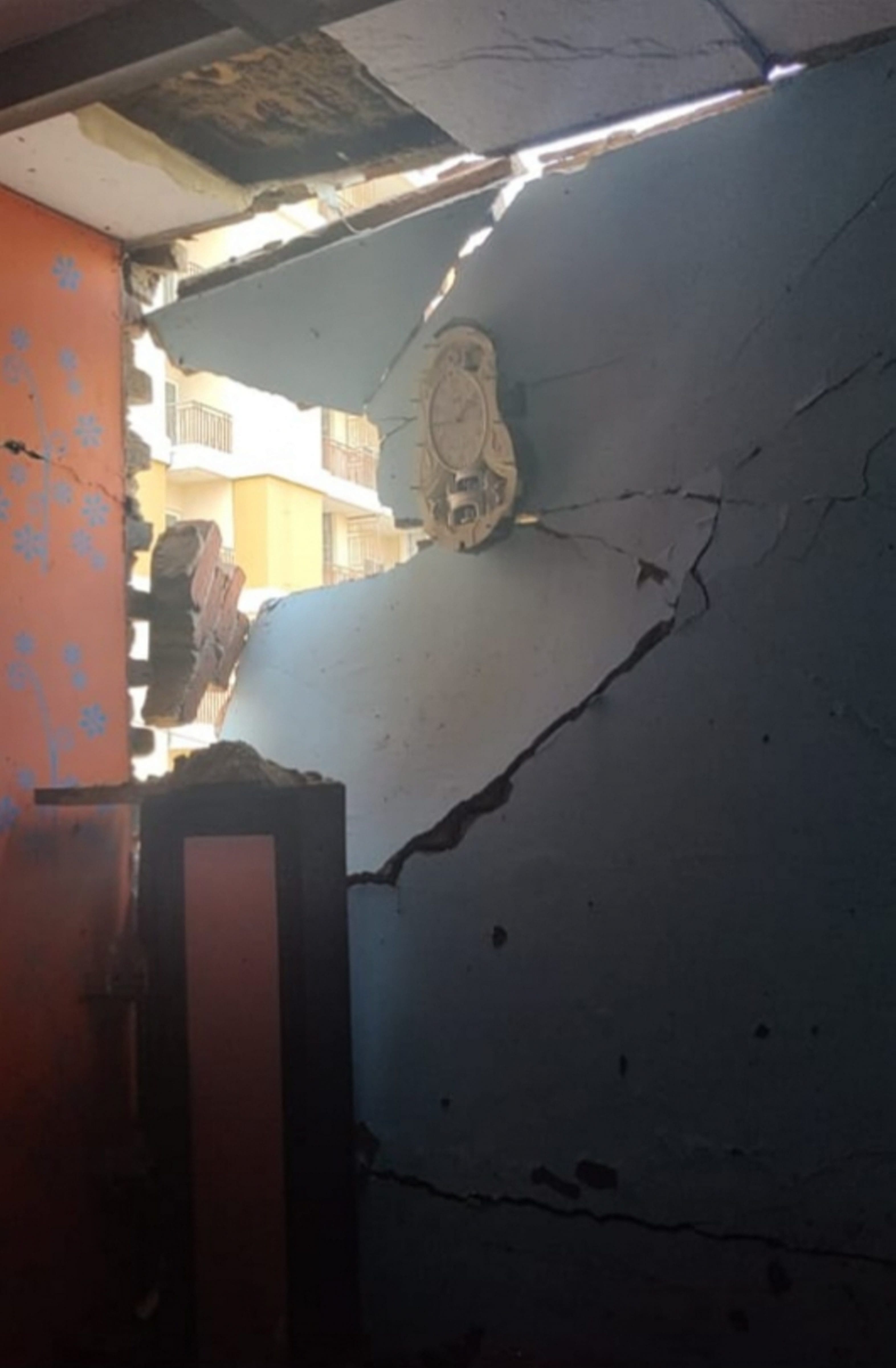 Karan and Omvati are undergoing treatment and the incident is being probed from all angles, Singh said.

Autopsy has been conducted after completing legal formalities, he added.