Terming Gaganyaan as a major turning point for India’s space agency, ISRO chief Sivan confirmed that the preparations for the mission are underway.

The Indian Space Research Organisation (ISRO) has declared that the target for India's first manned mission to space, Gaganyaan, is December 2021. The same was announced by ISRO chief K Sivan in a press conference on Friday.

Terming Gaganyaan as a major turning point for India’s space agency, Sivan confirmed that the preparations for the mission are underway.

The ISRO chief further said that the target for India’s two unmanned mission to space is December 2020 and July 2021.

He further said, "The inital training for Gaganyaan will be done in India and advanced training maybe in Russia. Women astronauts will be there on the team. That's our aim."

Notably, Sivan had earlier said that Prime Minister Narendra Modi had given the target of 2022 for the completion of the mission. The fresh deadlines declared by the ISRO chief are ahead of the initial target.

The ISRO chief had said, “We are already on the job. We have completed many technologies like crew module and escape systems. The project has been underway, now we need to prioritise and achieve the target.”

The Union Cabinet had in December approved the indigenous human spaceflight programme through which a three-member crew would be sent to space for a period of seven days. The mission is expected to incur a cost of Rs 10,000 crore.

The amount includes the cost of technology development, flight hardware realisation and essential infrastructure elements. A human-rated GSLV Mk-lll will be used to carry the orbital module which will have necessary provisions for sustaining a three-member crew for the duration of the mission.

For the Gaganyaan mission, the ISRO is slated to collaborate with national agencies, laboratories, academia and industry representatives. The necessary infrastructure for crew training, realisation of flight systems and ground infrastructure will be established to support the Gaganyaan programme.

The mission is also likely to generate employment and train human resources in advanced technologies. It is expected to give impetus to economic activities within the country in terms of employment generation, human resource development and enhanced industrial capabilities. 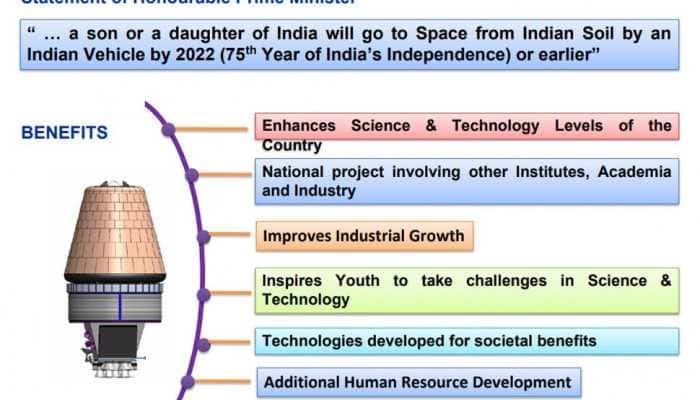 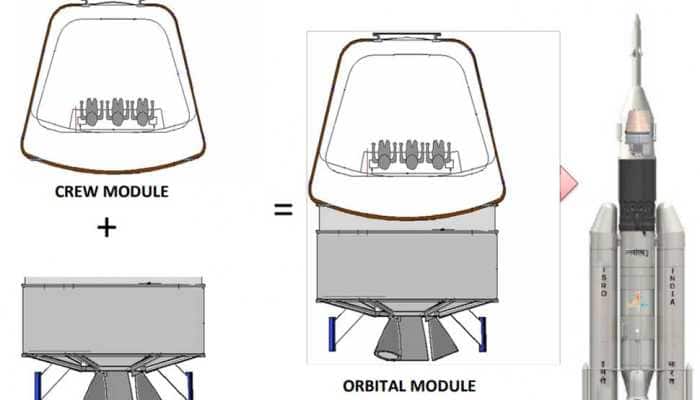 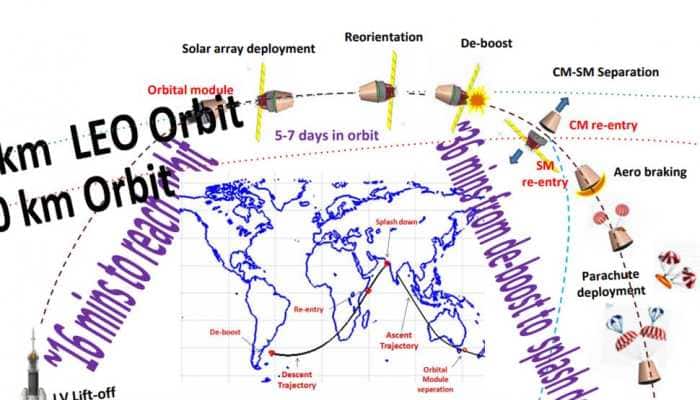 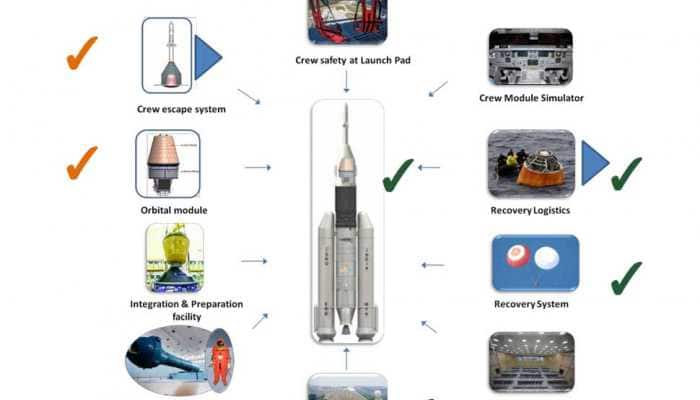 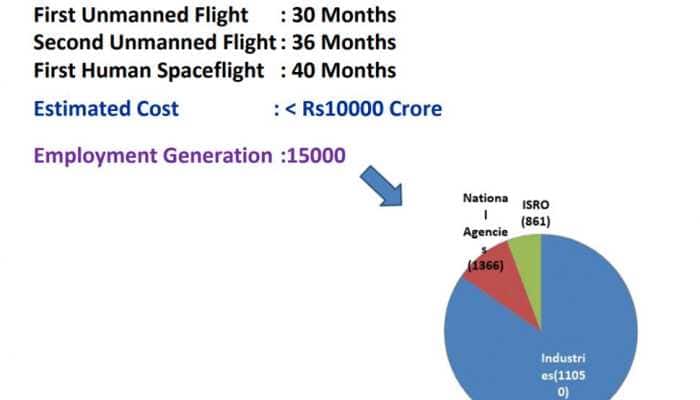