The Madhya Pradesh government claimed that Prime Minister Narendra Modi's photo in which he's seen holding a camera with the lens cap on is fake.

Bhopal: A photograph of Prime Minister Narendra Modi holding a camera with its lens cap on while apparently clicking pictures of the recently-released cheetahs has gone viral, prompting the Madhya Pradesh government to order a probe into the "morphed" image.

"This is a very serious issue. Fabrication has been done with PM Modi's camera (in the photograph). I have directed the cyber cell of the police to investigate the matter. Stern action would be taken against the guilty after the probe," Madhya Pradesh Home Minister Narottam Mishra told reporters here.

The prime minister, wearing a light blue kurta and a light brown jacket with sunglasses and a brown-colour hat, clicked photographs of cheetahs with a DSLR camera from the high dais after releasing them in special enclosures in the Kuno National Park in Madhya Pradesh's Sheopur district on September 17.

According to the government, PM Modi's photo was morphed and circulated on social media to show that he didn't click photos.

The "morphed" photo shows Modi looking through the lens of the DSLR camera whose lens cap is not open, with a caption in Hindi: "Did not even remove the cap of the camera for the picture of self. This is the identity of an educated person (sic)"

Senior Congress leader Digvijaya Singh wondered if the photo of the prime minister is morphed. 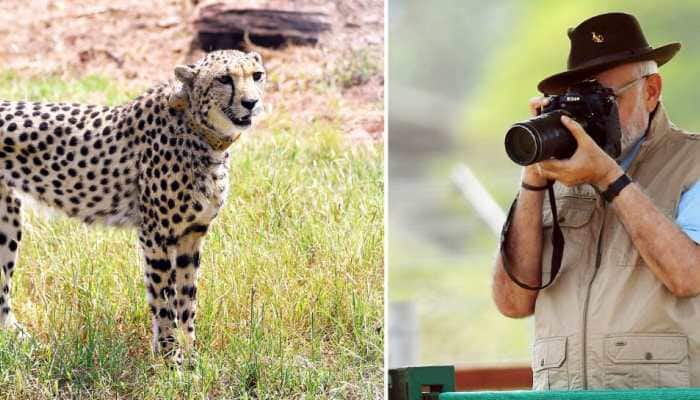 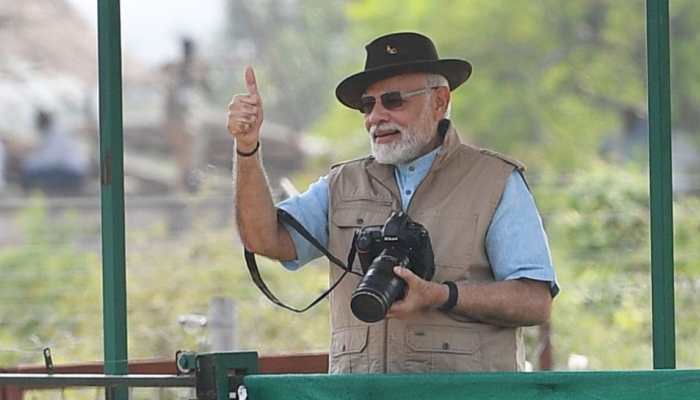 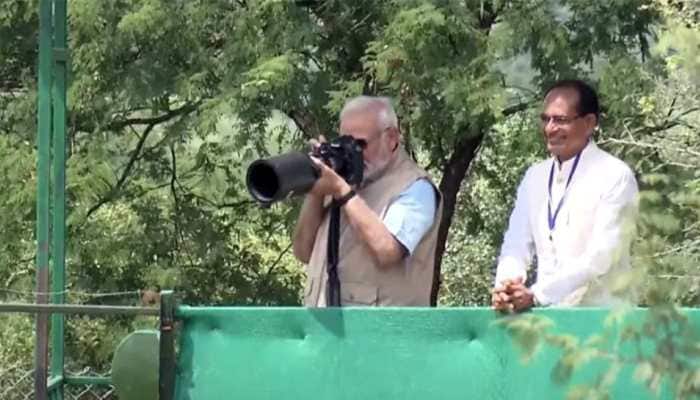 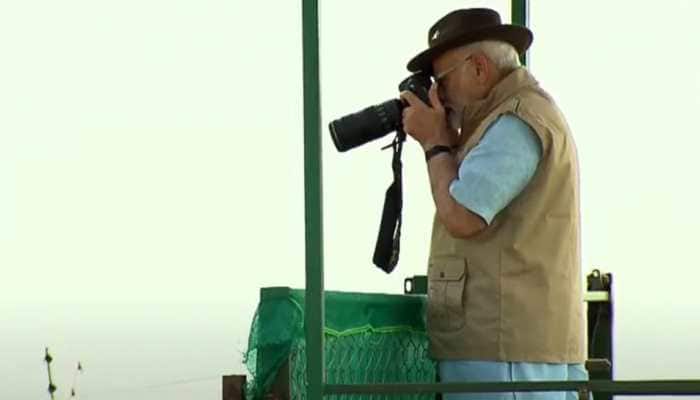 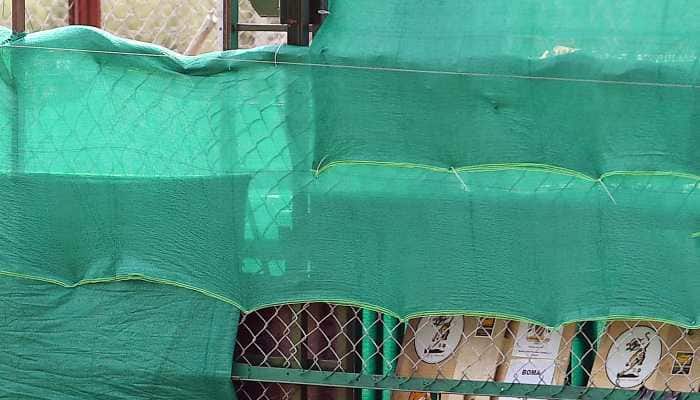 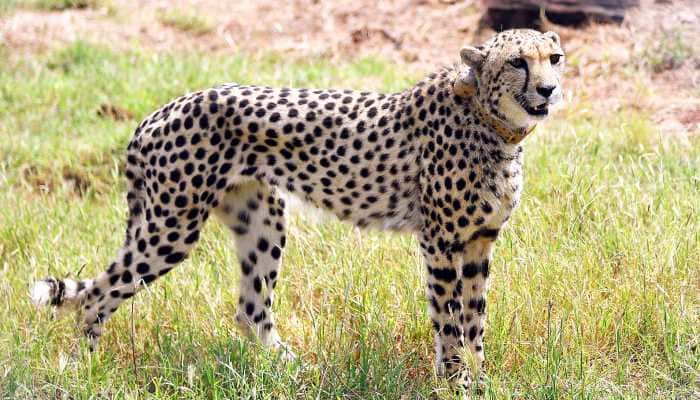 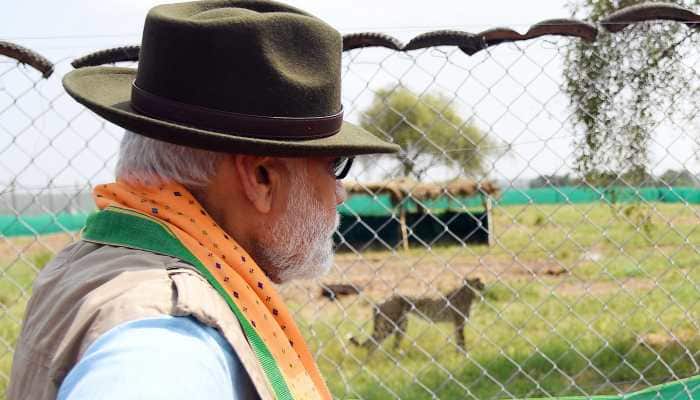 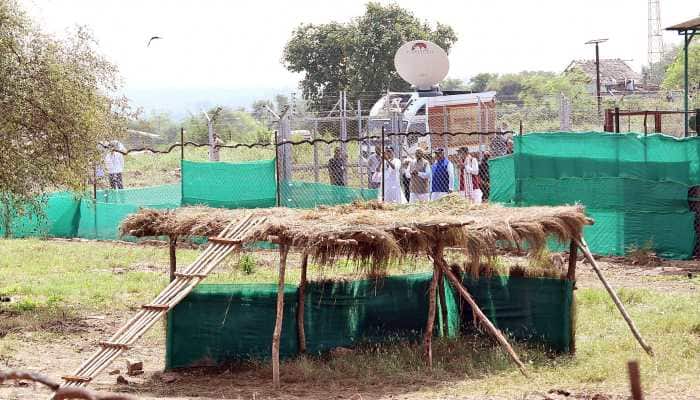