Bappi Lahiri dies at 69 due to Obstructive Sleep Apnea: Know all about OSA, its signs and symptoms

Among the risk factors for Obstructive Sleep Apnea, obesity is probably the most important one.

New Delhi: Singer-musician Bappi Lahri passed away at the age of 69 on Tuesday (February 15) due to Obstructive Sleep Apnea (OSA). Lahiri, known as ‘Disco King’ for introducing and popularising synthesised disco music in India, was admitted on Tuesday to Mumbai's CritiCare Hospital in Juhu.

Confirming the cause of his death, Dr Deepak Namjoshi, director of the hospital, told PTI, "Lahiri had been admitted to the hospital for a month and was discharged on Monday. But his health deteriorated on Tuesday and his family called for a doctor to visit their home. He was brought to the hospital. He had multiple health issues. He died due to OSA (Obstructive Sleep Apnea) shortly before midnight."

After Lahiri’s death, many people are wondering what Obstructive Sleep Apnea is. The disease is termed as the most common sleep-related disorder. Know what it is and its sign, symptoms, precaution and treatment.

What is Sleep Apnea?

Sleep Apnea is a very common sleeping disorder in which your breathing stops for short intervals while you are asleep. There are three types of Sleep Apnea namely - obstructive, central and complex. Obstructive Sleep Apnea is the most prevalent and least complicated of the three.

What is Obstructive Sleep Apnea?

Obstructive Sleep Apnea or OSA is a disorder caused by the repetitive collapse of the upper airway during sleep. When someone sleeps, air should always flow smoothly from the mouth and nose into the Lungs. When breathing stops entirely during the sleeping period, it is referred to as Apnea or Apneic Episodes. In OSA, the normal airflow is repeatedly blocked throughout the night. OSA is most common among older males, but it can affect anyone, including children.

Elaborating on it, Dr Viswesvaran Balasubramanian, Consultant Interventional Pulmonology and Sleep Medicine, Yashoda Hospitals Hyderabad, shares, “Obstructive sleep apnea (OSA) is a very neglected and overlooked clinical disorder with studies on the Indian population reporting prevalence ranging between 4.4 percent to 13.7 percent. It is characterized by recurrent episodes of a partial or complete collapse of the upper airway during sleep resulting in  reduced (hypopnea) or absent (apnea) airflow and they can be associated with either frequent night-time arousals or a fall in blood oxygen saturation”. 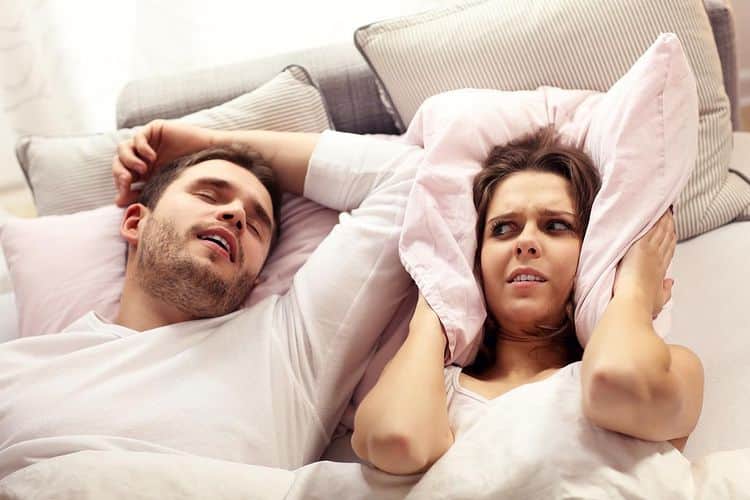 The most common symptoms of OSA are:

How to diagnose OSA

OSA can be diagnosed with either home sleep apnea testing or with in-lab polysomnography. People who snore heavily with periods of silence should take this test.

Overweight people are at a higher risk of developing sleep apnea. As excess weight creates fat deposits in a person’s neck called pharyngeal fat. This fat deposit can block a person’s upper airway during sleep. 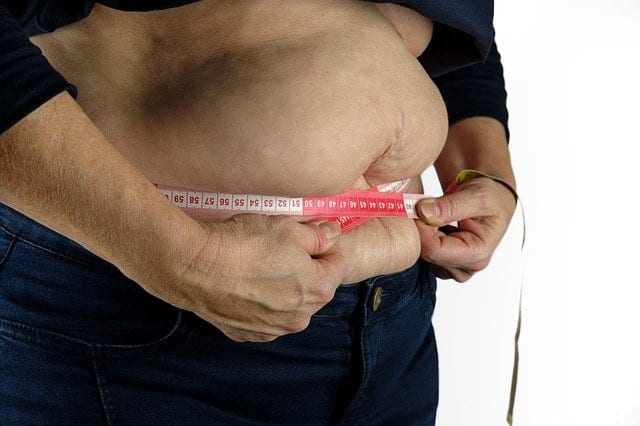 Losing weight: As obesity is a major cotributor for OSA, it is important to manage one’s weight.

Sleep on your side: Sleeping on the back can make OSA worse, so it is sometimes advised that people with mild sleep apnea try to learn to sleep on their side.

Continuous positive airway pressure (CPAP):  A CPAP machine is the most common treatment prescribed to OSA patients. It gently forces pressurized air through a mask worn over the nose and mouth (or just the nose) into your airway to keep it open while a person sleeps at night. If breathing machines don't work, a doctor may suggest an oral device as well.

Bilevel positive airway pressure (BPAP): In cases where CPAP is not found to be effective, BPAP machines are prescribed. They have settings that deliver two pressures in response to your breathing to ease any obstruction in

Surgery: If the above two therapies don't work, you should consult a doctor about surgical remedies.

“Sleep Apnea, mainly when the disorder goes undiagnosed or untreated, has been linked to many health problems, such as Cardiovascular Disease (CVD), Diabetes, and even Glaucoma. Additionally, the fatigue you may experience — thanks to continuously being woken up during the night — can lead to accidents that could threaten you or others around you,” tells Dr Chhajed.

Dr Balasubramanian says, “There is a 2- to 3-fold increased risk of cardiovascular and metabolic disease with OSA”. 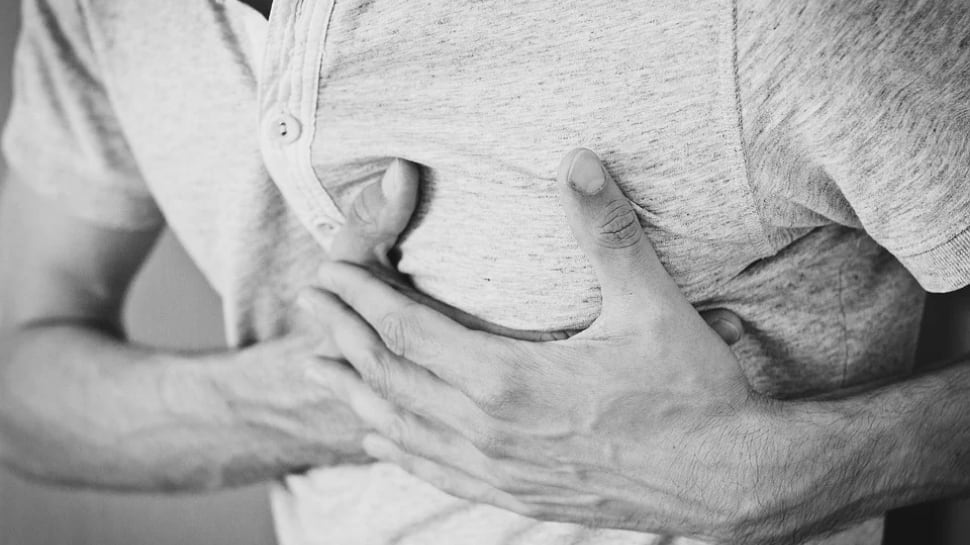 For mild cases of Sleep Apnea, lifestyle changes may be enough to treat the issue. Some precautions that you can take include the following. Dr Chhajed shares them:

Exercise. Even when exercise does not lead to weight loss, it can decrease your Sleep Apnea breathing episodes, and improve your alertness and energy during the day. Aerobic exercise, resistance training, and Yoga are all excellent choices for strengthening the muscles in your airways and improving breathing

Avoid alcohol, anti-Anxiety medication, and other sedatives, especially before bedtime, because they relax the muscles in the throat and interfere with breathing. Talk to your doctor to modulate the dosage timings if you are on these medications

Prop your head up. Elevate the head of your bed by four to six inches or elevate your body from the waist up by using a foam wedge or unique cervical pillow 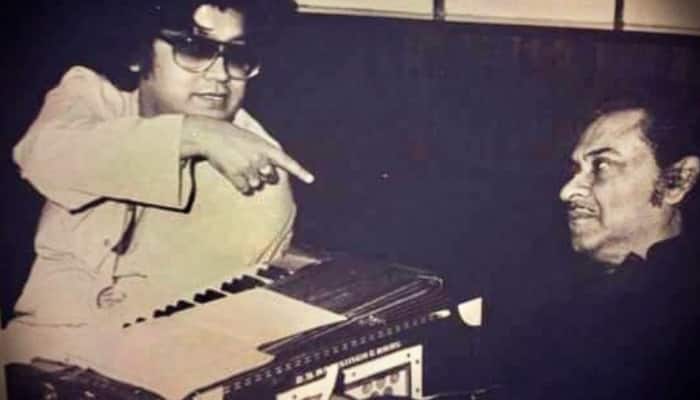 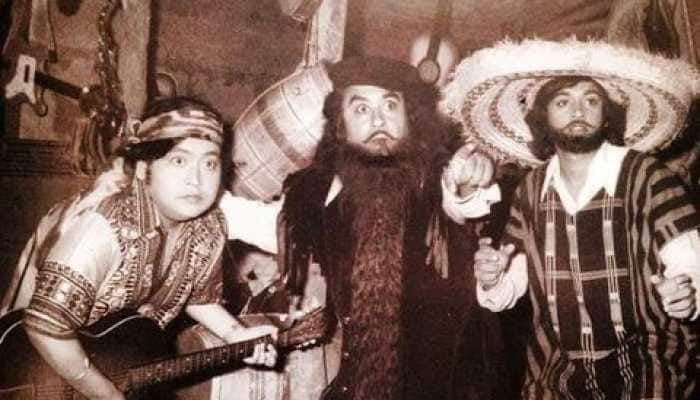 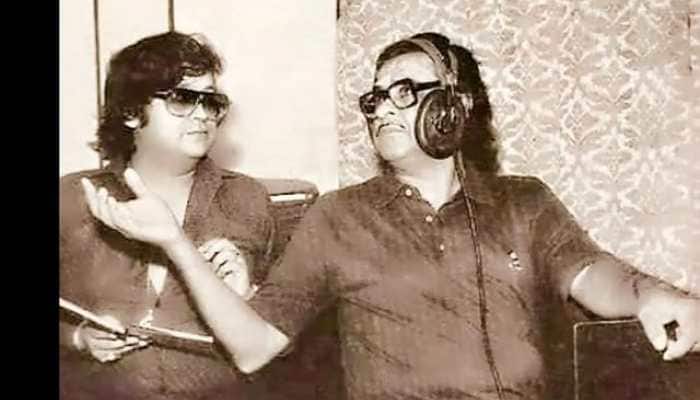 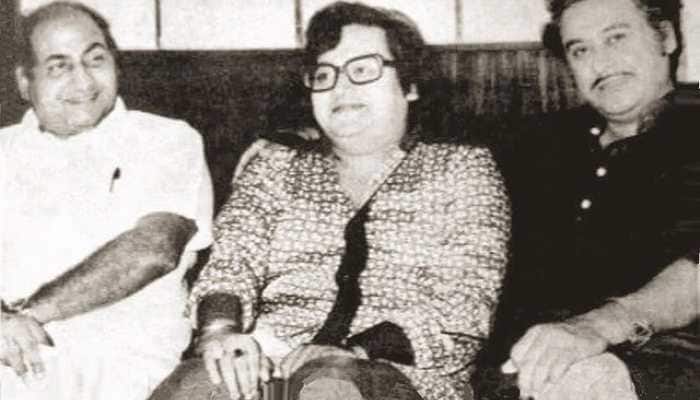 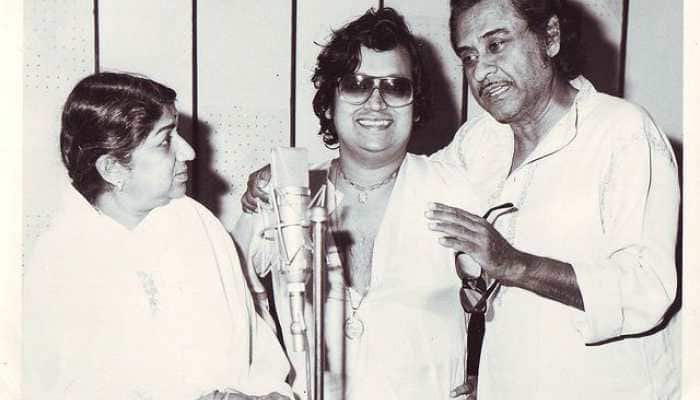 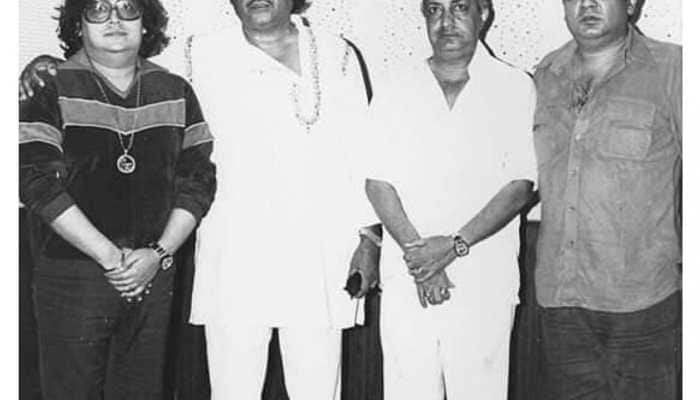 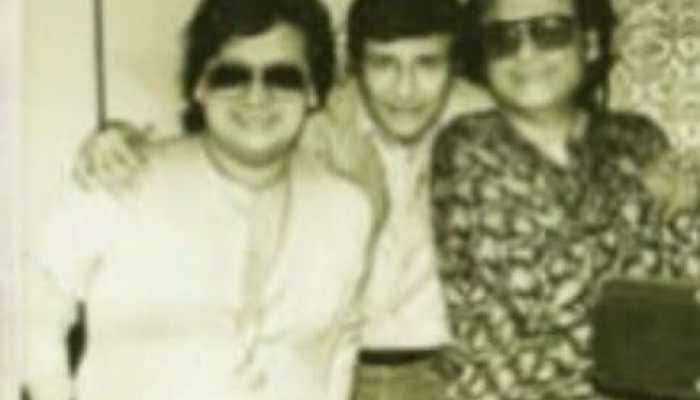 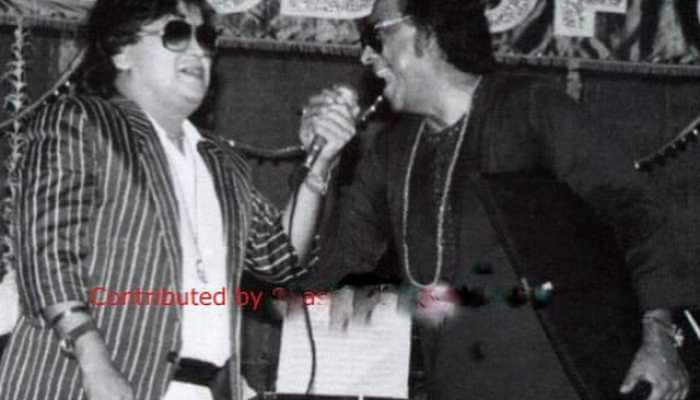