India's football king Sunil Chhetri has finally broken his silence on FIFA's threat of suspension on Indian football. The 40-year-old India football team captain has advised his fellow players to not pay too much attention to FIFA's threat as he opines there is nothing in their hands. Earlier, the world football governing body threatened AIFF on its right to host the Women's U-17 World Cup in October later this year. (FIFA World Cup 2022 Qatar date changed due to THIS reason, all details HERE)

The reason was a third-party "influence". Interestingly, the warning came just days after the Supreme Court ordered a hold on elections of the AIFF. SC then appointed a Committee of Administrators (COA) and have started the electoral process. The elections are now set to take place on August 28. (AIFF Players of the year awards 2021-22: Sunil Chhetri, Manisha Kalyan, and more win - In Pics)

"I've spoken to the boys and my advice is to not give it too much attention because it is out of our control," said Sunil Chhetri in a virtual press conference to a group of journalists.

FOCUSED
Sunil Chhetri always has his eyes on the W. Yes, even in training. #WeAreBFC pic.twitter.com/qBBfyGFVBp — Bengaluru FC (@bengalurufc) August 14, 2022

India is to host the FIFA Women's U-17 World Cup in Goa, Bhubaneswar and Mumbai from October 11 to 30.

Talking about Chhetri's club football, Bengaluru FC are set to take on Jamshedpur FC on August 16 as the Durand Cup kicks off on August 15. Bengaluru FC are a club with tons of silverware since coming into existence in 2013 and a Durand Cup trophy is missing from their cabinet. They will be keen on getting their hands on the trophy as Chhetri also deemed the tournament "very, very special" to him. 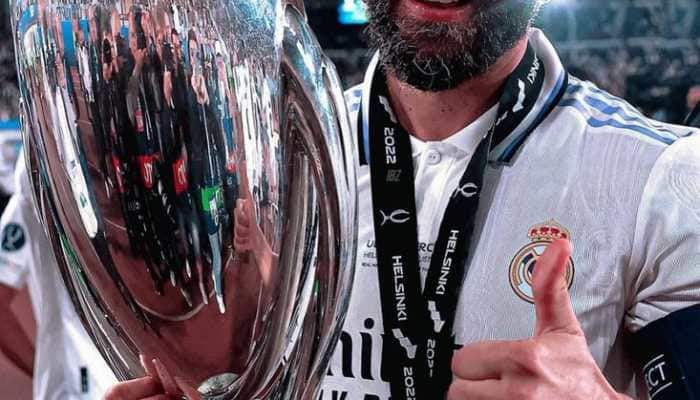 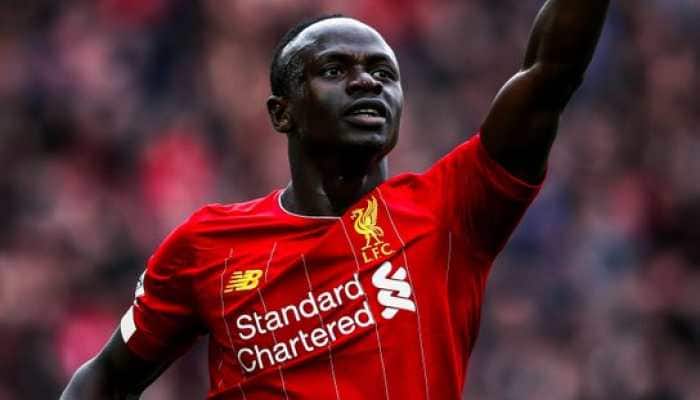 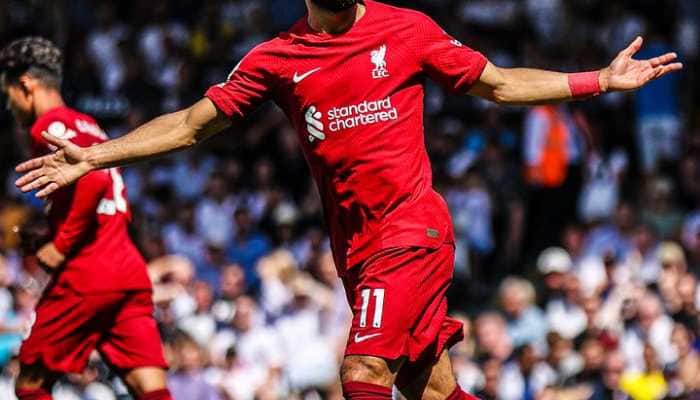 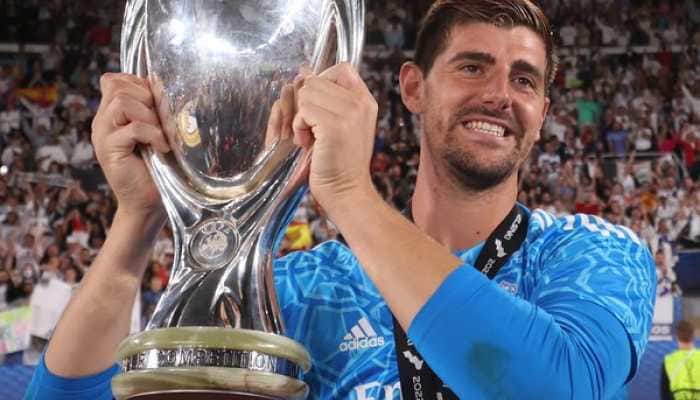 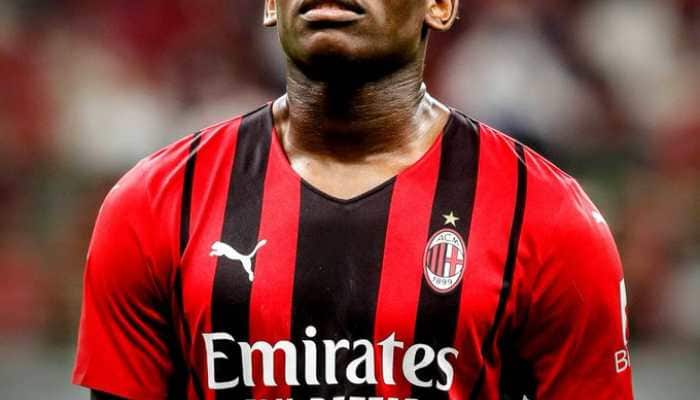 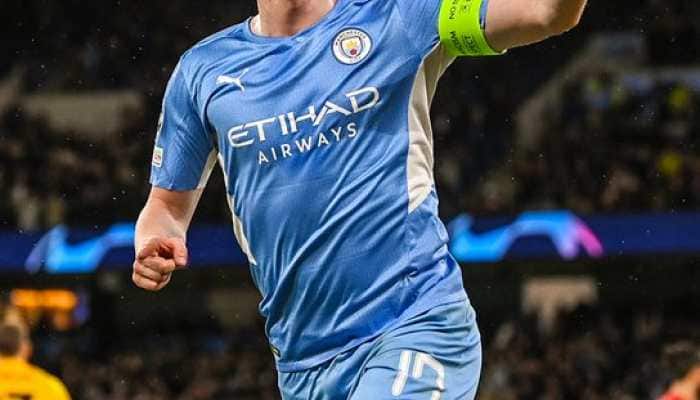 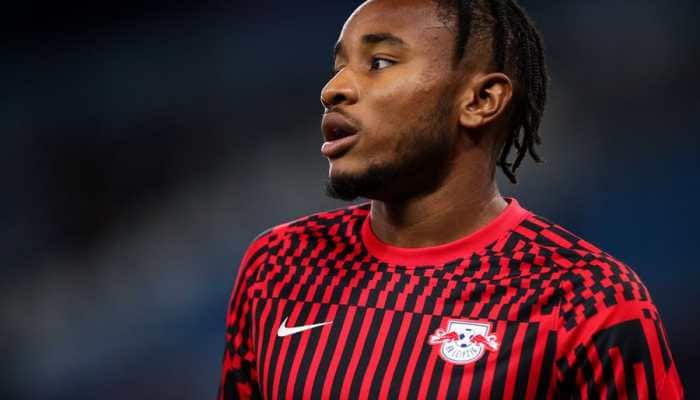 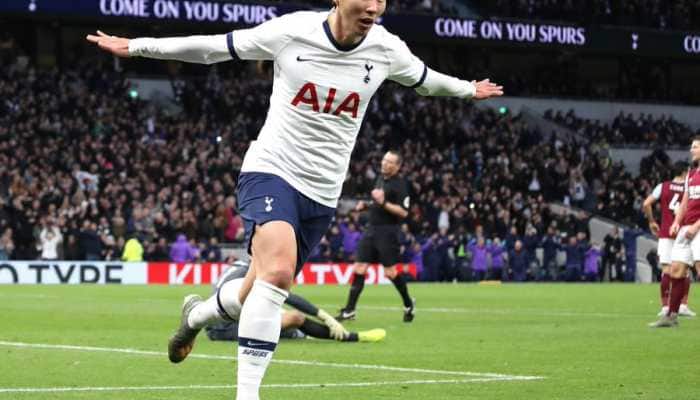 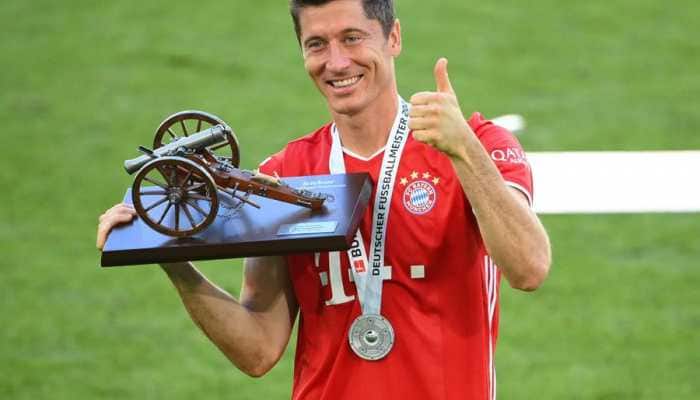