"I will talk with the players because a lot of games are coming up and we need the maximum number of players," PSG coach Christophe Galtier said

Lionel Messi-less Paris Saint-Germain (PSG) got down to ten-man in their 0-0 draw against Reims after defender Sergio Ramos was sent-off for dissent. Ramos was shown his 28th career Red-Card in PSG's Ligue 1 clash against Reims but the defending champions managed to stay unbeaten. PSG looked disjointed and pedestrian after making five changes to the side that drew with Benfica in the Champions League on Wednesday. Neymar, Vitinha and Achraf Hakimi were reserves while Lionel Messi was rested after a calf knock against Benfica. Reims created problems by pressing high up the pitch and had the better chances in the first half. Zimbabwe midfielder Marshall Munetsi forced goalkeeper Gianluigi Donnarumma into a diving save with a shot on the turn in the 35th.

"I will talk with the players because a lot of games are coming up and we need the maximum number of players," PSG coach Christophe Galtier said.

"Missing games because of stupid suspensions and stupid bookings, we must fix that."

Kosovo winger Arber Zeneli was a thorn in the side of PSG. He made a cross for Alexis Flips, whose sliding effort was blocked by Danilo in the ninth minute. Zeneli nutmegged Fabian Ruiz to fire an angled strike that Donnarumma parried in the 52nd. Despite a mediocre performance, PSG nearly won.

Kylian Mbappe curled a shot that goalkeeper Yehvann Diouf saved by making himself big in the 33rd. Mbappe and Neymar lost their nerve in stoppage time when they were booked for fouls.

Meanwhile, Dimitri Payet's milestone goal couldn't stop Marseille losing its unbeaten record in the league to lowly Ajaccio by 2-1. The French playmaker notched his 100th league goal with the opener from the penalty spot in the 15th after Ajaccio defender Cedric Avinel handled the ball.

Payet celebrated the milestone by displaying a shirt that read "You are my 100. I love you Marseille" with a pun on the number 100 which sounds like blood in French. In his long career, Payet has found the net in Ligue 1 previously with Nantes, Saint-Etienne and Lille. He also became the first current player to have at least 100 goals and 100 assists in the league. But Ajaccio ruined Payet's party.

Congo forward Bevic Moussiti-Oko equalized in the 25th with a low drive from the edge of the box. Ajaccio's winner came from an own goal by Leonardo Balerdi, who diverted a cross into his own net in the 47th.

"I'm angry," Marseille coach Igor Tudor said. "We played just 15 minutes. After 15 minutes, we were not there on the pitch."

In last place before kickoff, Ajaccio moved into 18th but remained in the relegation zone.

Marseille coach Igor Tudor rotated to rest some key players ahead of the Champions League game at Sporting Lisbon next Wednesday. Unhappy with his team's lackluster performance, Tudor replaced Pape Gueye with Jordan Veretout at halftime and sent on Luis Suarez, Cengiz Under and Amine Harit for Alexis Sanchez, Payet and Gerson in the 57th. (With PTI inputs) 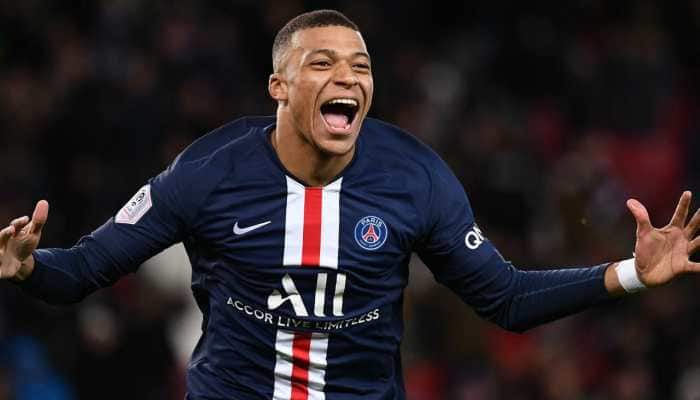 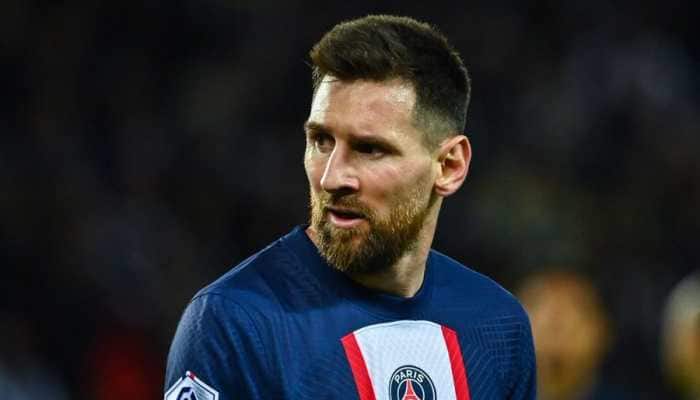 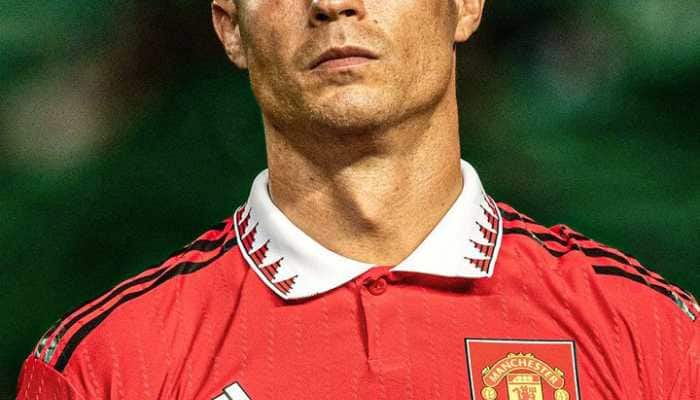 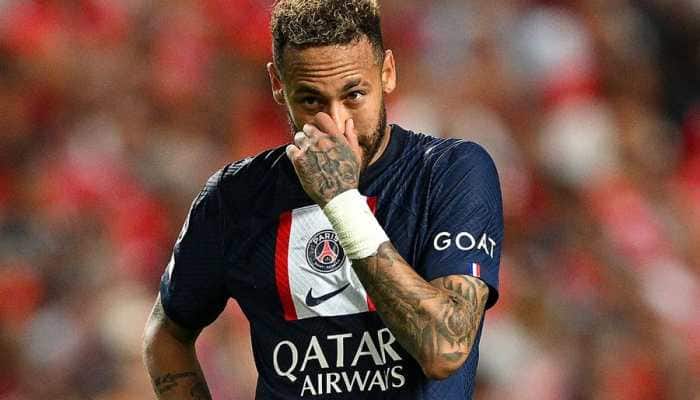 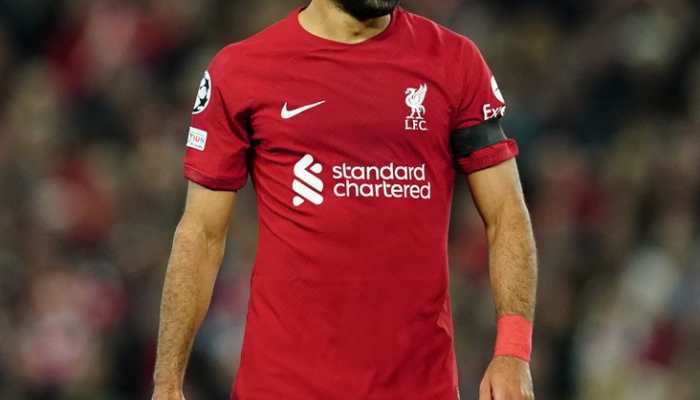