Cristiano Ronaldo is willing to take a 30 percent paycut on his salary to join Spanish club Atletico Madrid. First Cristiano will take a cut from his Manchester United wages and later he will have the make up to the Atletico fans, who he made cry a lot of times during his nine seasons with Real Madrid. As per Daily Mail, the 37-year-old is ready to go back to Spain and Madrid is his first priority. (Georgina wants Cristiano Ronaldo to move to THIS club from Manchester United)

Ronaldo started making headlines since his announcement that he wants to leave Old Trafford this summer because of Champions League football and disppointment with the club's signings for the upcoming season. However, in the Atletico camp there is a noise that the Portugal international is coming to their squad, as per Anton Meana via El Larguero.

According to the reports, Ronaldo's agent Jorge Mendes believes that Cristiano can still make it back to Spain and in order to do so, the rival club of Real Madrid are planning on selling big earners of their club which include names like - Antonio Griezmann and Saul. (READ: Messi 'the reason' Ronaldo wants to leave Man United)

However, Atletico Madrid's president Enrique Cerezo played cool after being asked about the Manchester United forward saying, ""This question is very easy. We have sensational players and a fantastic coach. We have everything, what more could you ask for?", as per Asianetnews.

Well, one thing he himself could ask for is Champions League trophy which his club at the moment have zero. On the other hand, Cristiano Ronaldo has five. The Portuguese icon has always been a nightmare for Atletico fans. During his time at time Real Madrid, Ronaldo scored 25 goals in 35 matches against the Madrid-rivals. Along with that, he also has 9 assists to his name.

Ronaldo has four hat-tricks against Atletico, two in each competition LaLiga and the Champions League. The most famous one, when the Portuguese knocked Diego Simeone's side during his campaign with Italian giants Juventus.

Manchester United's failure to qualify for the Champions League is one of the many reasons Ronaldo is looking at a move away from the club. He wants to play at the highest level in the ending stages of his career and his ambition is to stay the top-scorer of the competition as long as he can. His agent tried numerous clubs in Europe but none of them were really interested to sign the talismanic goalscorer. 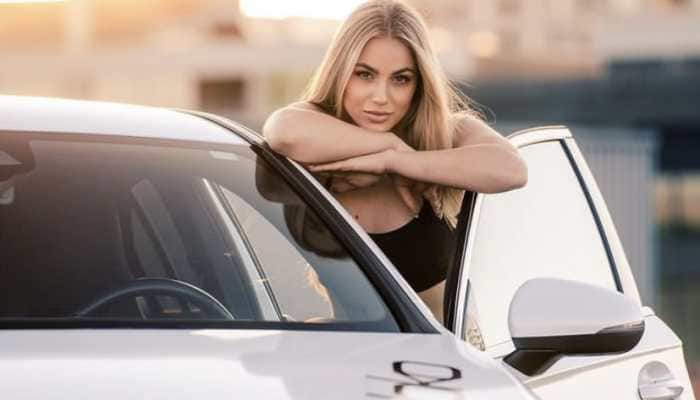 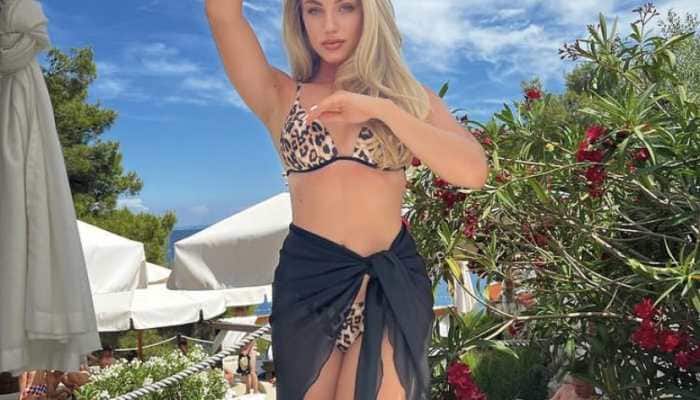 Ana is followed by many 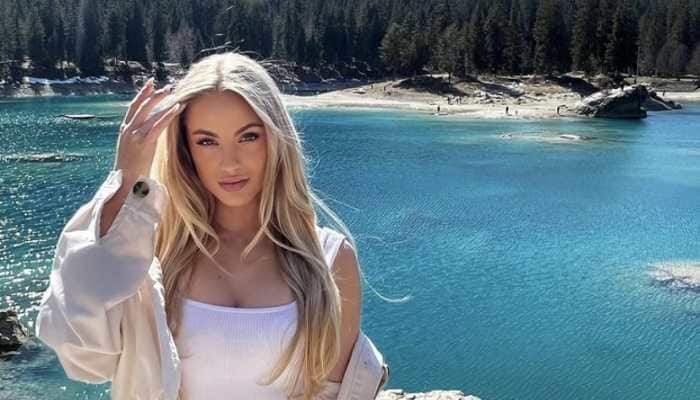 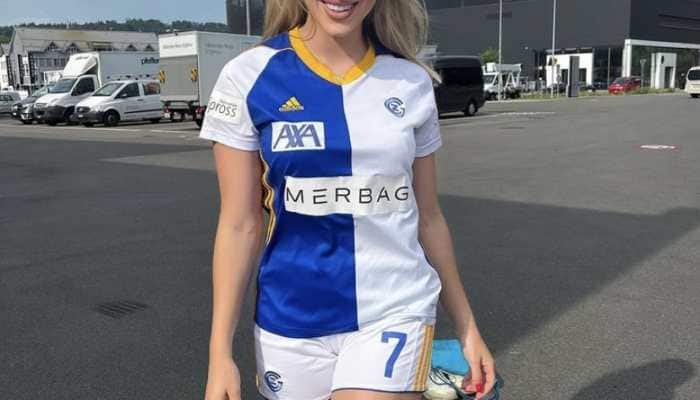 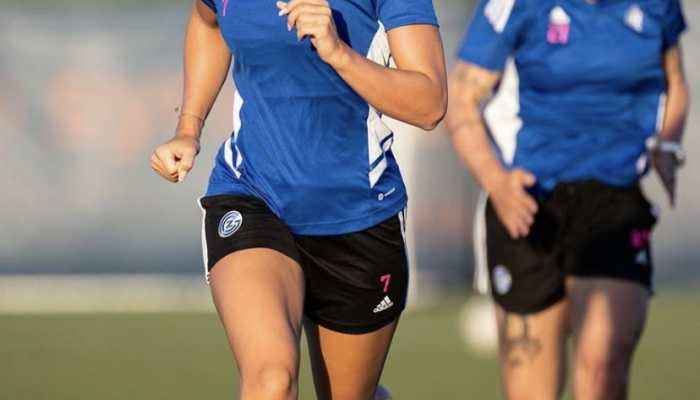 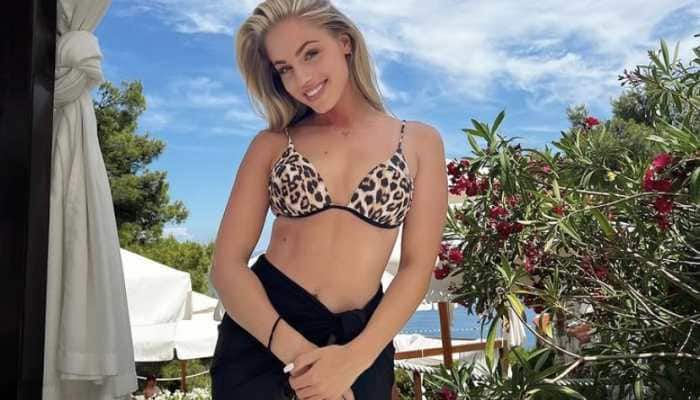 Markovic hates being labelled as 'SEXY' 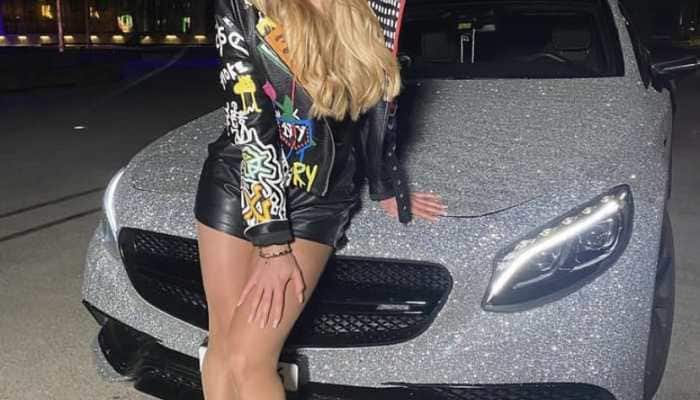 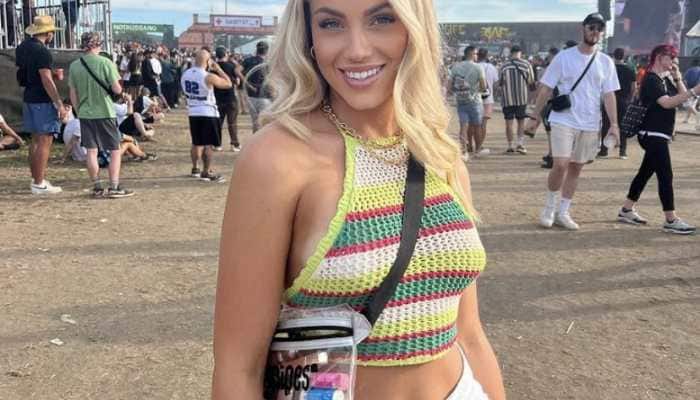 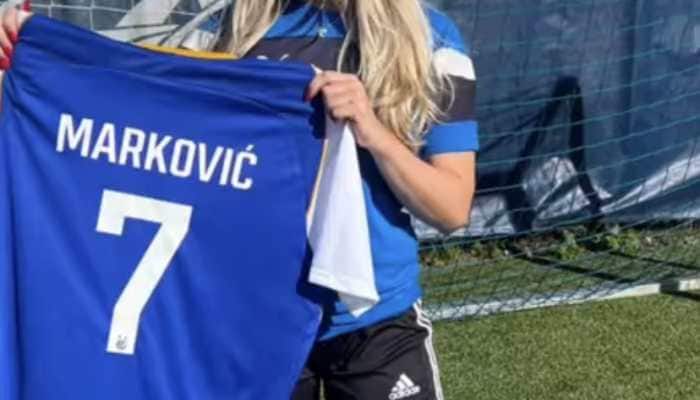 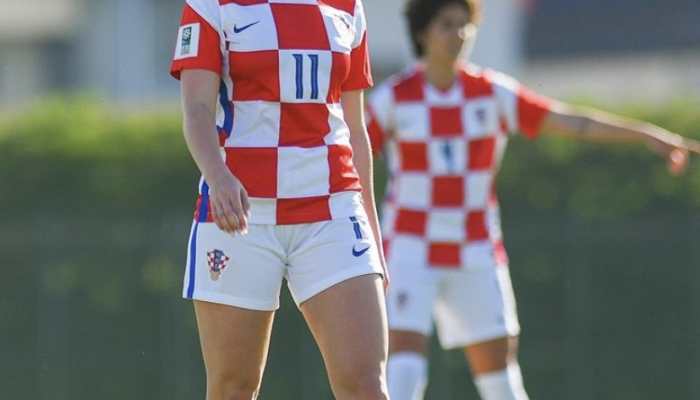