Shamshera teaser: Sanjay Dutt is definitely one actor who has marked his unique presence in the industry with some of the most strong characters in his films.

New Delhi: Actor Sanjay Dutt has always managed to impress his audience with his power-packed avatars on-screen. And his filmography is solid proof of it. The makers today released the teaser of his upcoming venture Shamshera co-starring Ranbir Kapoor. The fans are swayed by his look and can't really wait to watch it on the big screens.

Sanjay Dutt is definitely one actor who has marked his unique presence in the industry with some of the most strong characters in his films. Be it Rocky, Khalnayak, Kancha Cheena, Ahmad Shah Abdali in Panipat, or Adheera from KGF2 - the superstar has nailed it all. And now with 'Shamshera' he is ready to bring up another smashing and strong character on the screen. As soon as the teaser of Shamshera dropped online, the audience was excited to watch their favourite stars in a never-seen-before avatar. Many flooded the comment section while praising his killer look in the teaser. The comments read -

A legend who will leave his mark. #ShamsheraTrailer out on 24th June. Experience SHAMSHERA in @IMAX in Hindi, Tamil & Telugu. Celebrate #Shamshera with #YRF50 only at a theatre near you on 22nd July. pic.twitter.com/DBwFK4v4SZ — Yash Raj Films (@yrf) June 22, 2022 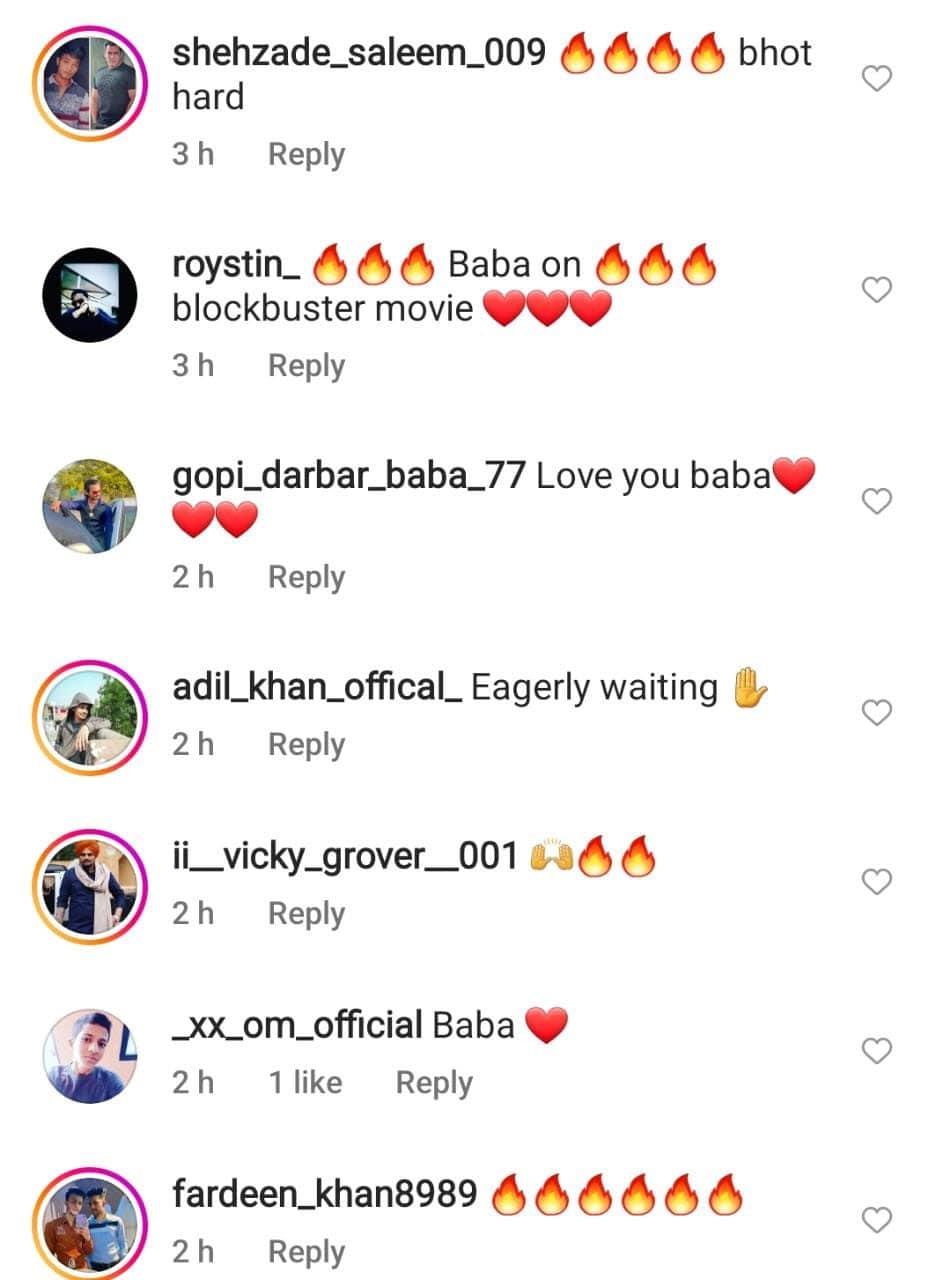 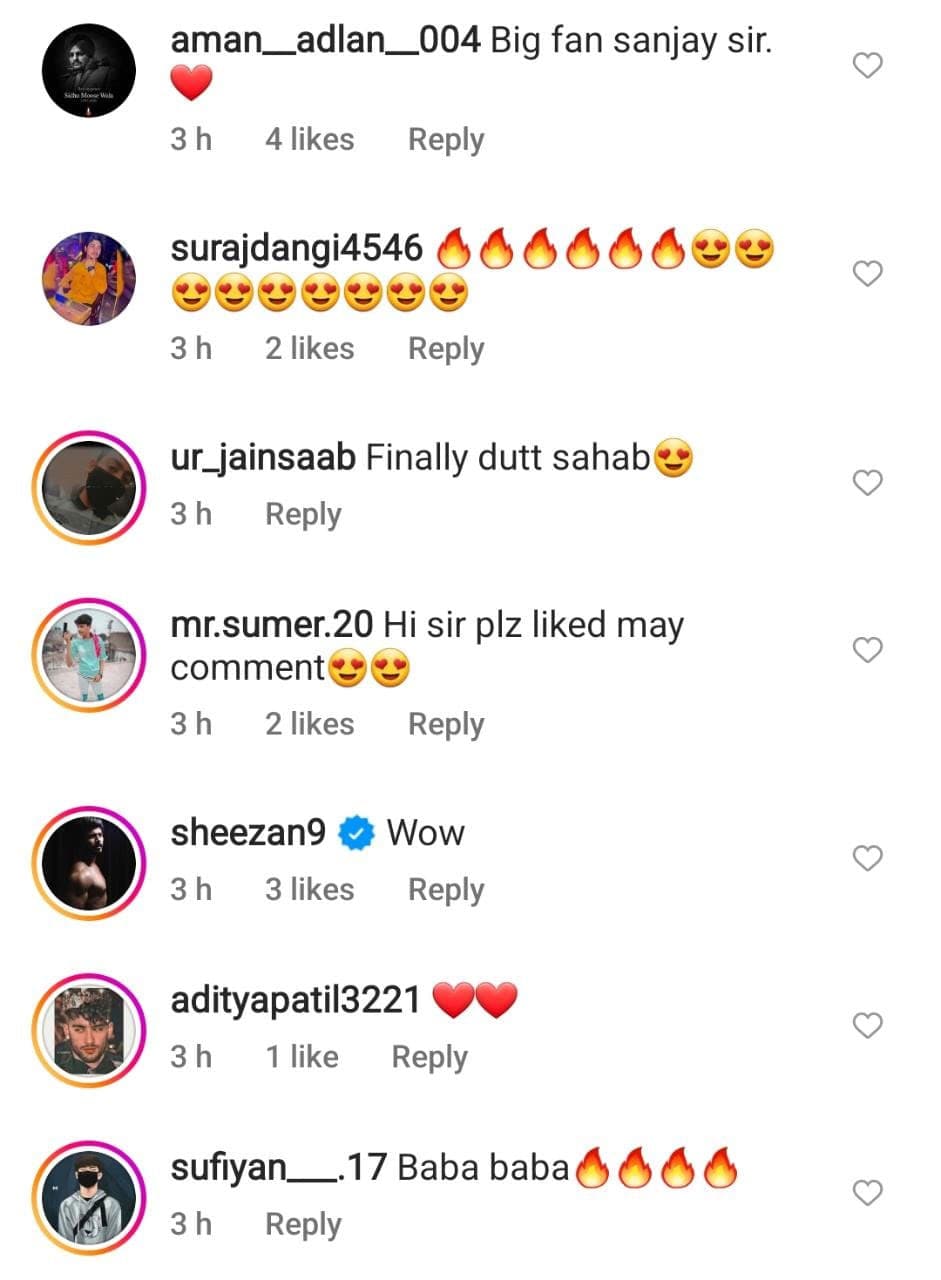 Other than Shamshera, Sanjay Dutt's exciting lineups have, Ghudchadi, and Baap. Apart from that, there are a lot of other projects that he is working on which has not been announced yet.

DNA Video
DNA: 'Bomb blast' of inflation on the people of Pakistan

DNA Video
DNA: Terror's game over with changes in Kashmir!