A host of electric cars are set to make their entry in the Indian market soon, and here's a list of the upcoming EVs including BYD ATTO 3, Mahindra XUV400 among others.

The Air Quality Index of Delhi-NCR, like every year, has gone for a toss due to various reasons. While stubble burning and industry pollution are considered a major cause of high pollution levels in the country, not just NCR alone. Another cause of concern for pollution are petrol and diesel vehicles, a reason why the government promotes CNG and electric vehicles. Electric cars are praised for their performance, environment-friendly nature, and neck-snapping acceleration runs. In the Indian market, the paradigm shift to adopt electric mobility has already started taking shape. Thankfully, there are multiple electric cars in India to buy, if one needs to contribute to the saving environment. However, if you are waiting for more EVs to launch, here's a list revealing the new and upcoming 5 electric cars to launch in India soon. 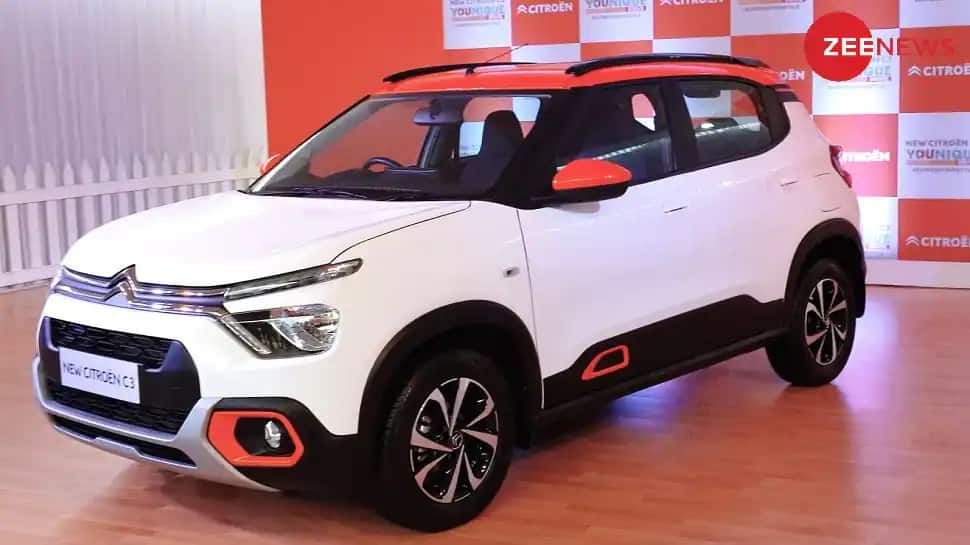 The Mahindra XUV400, is the long pending Mahindra eXUV300 which is slated to launch early next year. The electric SUV was first showcased at the Auto Expo 2022 and was recently unveiled in the country, with a new brand moniker. It gets a range of around 456 km, and can do 0-100 kmph in just 8.3 seconds, with its peak torque of 310 Nm, making it the fastest EV in the country.

BYD has just unveiled its second product for our market - the BYD Atto 3 electric SUV. The Chinese origin brand is a big name in electric mobility and had earlier entered the personal mobility space with the BYD e6 MPV. The BYD Atto 3 will be a more modern, 5-seater SUV and received a 5-star crash test rating by Euro NCAP. The India-spec model gets a 60.48 kWh battery pack that sends juice to a front axle-mounted electric motor, boasting a peak power output of 201 hp and 310 Nm of max torque. 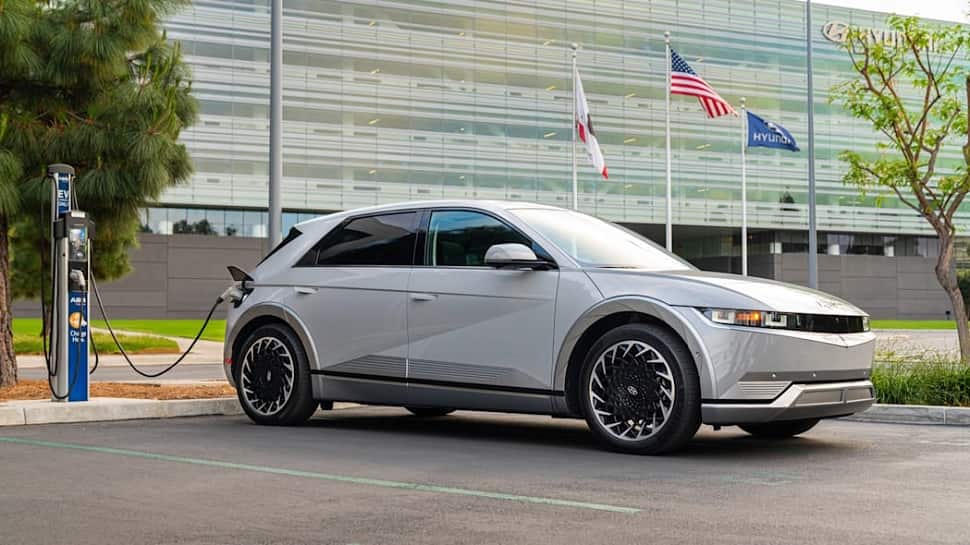 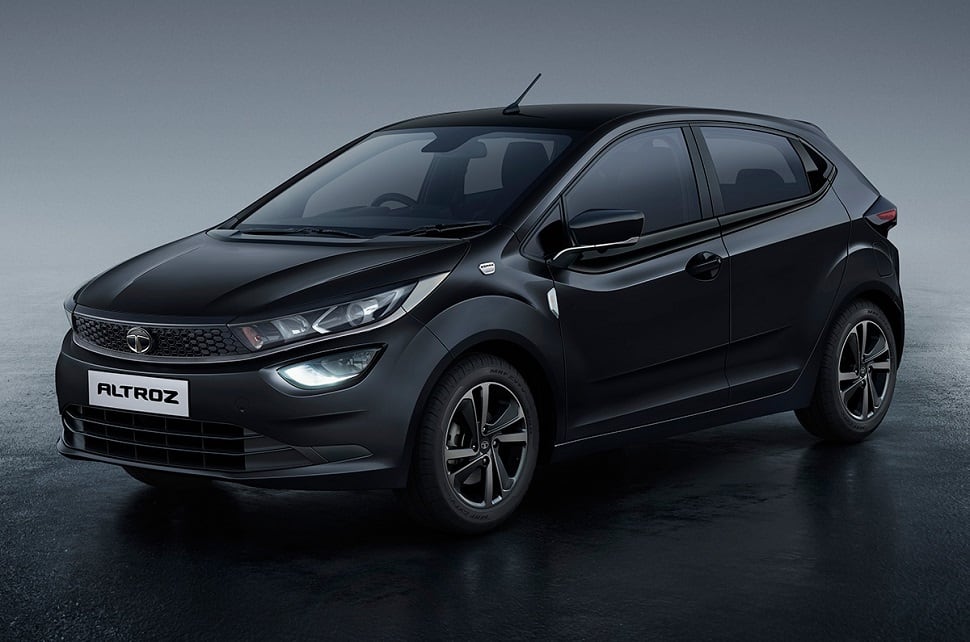 Last on our list is the Tata Altroz EV, which was first showcased at the Geneva Motor Show in 2019, and is expected to hit the markets soon. The electric hatchback is expected to have similar looks as the ICE version, though it will likely have a similar powertrain as in the Nexon EV. The new EV is expected to have connectivity features and will have more than 400 km driving range.