This task force, according to industry, can aid in the building of a robust infrastructure for game production, with progressive benefits to the gaming community.

The gaming and allied businesses have long been a source of contention for India's media and entertainment industry. In her Budget speech for the fiscal year 2022-2023, Finance Minister Nirmala Sitharaman announced the formation of an animation, visual effects, gaming, and comic (AVGC) task force. She believes the sector has a lot of room for young people to work in it. She declared in her speech that an AVGC promotion task force comprising all stakeholders will be formed to recommend strategies to achieve this and increase domestic capacity to serve our markets and worldwide demand.

This task force, according to industry, can aid in the building of a robust infrastructure for game production, with progressive benefits to the gaming community.

Meanwhile, Manoj Sharma has become the youngest voice over artist in the Kannada industry and is even awarded with Indian excellence award from Abhigyane foundation at constitutional club of India, Delhi. Manoj Sharma has completed 5000 plus voice overs over a time period of 2 years and is constantly growing with the vast opportunities.

Manoj Sharma has even voiced over the launching of colors Kannada Cinema Channel and renders his voice for various national and international brands. 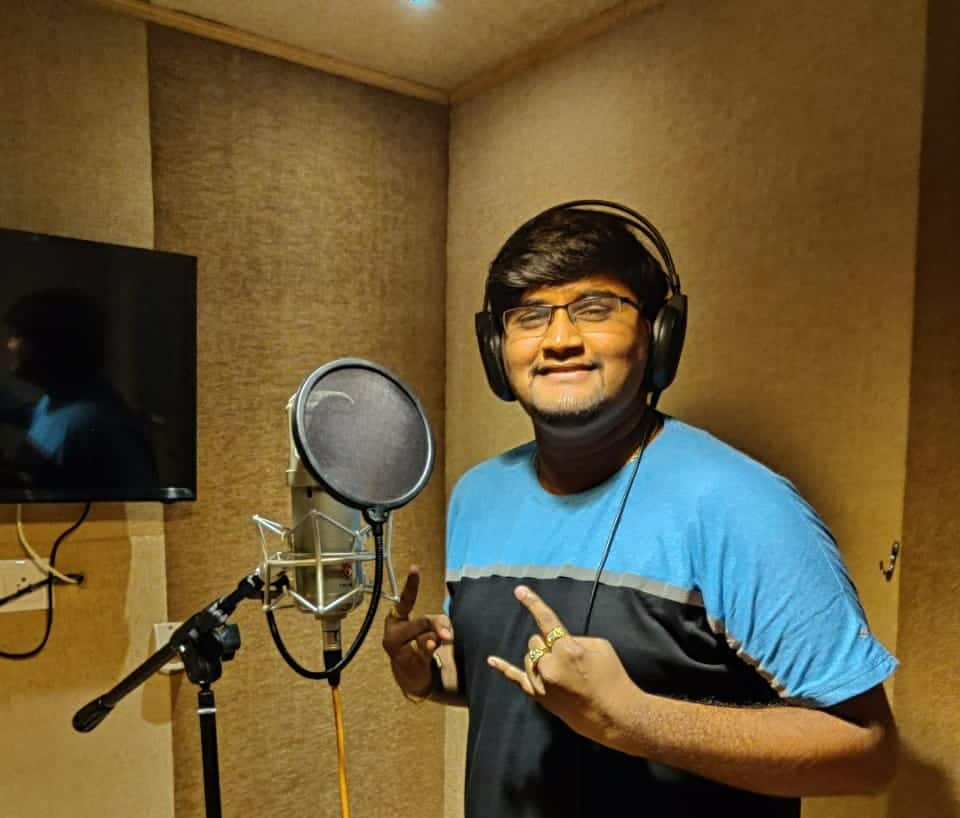 Manoj Sharma is not only a brilliant voice actor but he is even acclaimed in playback singing in Kannada Film Industry and for 3 years now is the launch voice for the colors Kannada cinema channel from day 1. Along with these, Manoj Sharma has given his voice for various projects and exclusively for government and MSME projects.

Being a voice over artist it’s a great deal of challenge for Manoj Sharma as both colors Kannada Cinema and Colors Super Entertainment is a big brand to deal with. Colors Kannada Cinema is a movie based channel and Colors Super is a channel showcasing entertainment, fictional as well as non fictional shows, chiefly a mixed channel with complete entertainment.Manoj Sharma understands this huge responsibility as a voice over artist as he must be 24/7 available to deliver his voice and contribute in the industry and maintaining owns voice to such extent is a big agreement in itself.