Ganpati festival is a 10-day long affair widely celebrated across the globe. It is one of the major festivals in Maharashtra.

Nuakhai Juhar is one of the most important festivals of Western Odisha and Simdega in Jharkhand. In coastal areas, its counterpart Nabanna is celebrated.

Pattnaik prayed to Maa Samleshwari on the festival.

In Sambalpur, Odisha the head priest of Samleshwari Temple offers the Nua-Anna or Nabanna to the goddess Samleshwari—the presiding deity of Sambalpur.

For the Ganesh Chaturthi festivity, Sudarsan Pattnaik used 7000 seashells on the sand for the first time. He also added a message of 'World Peace'.

On the auspicious occasion of #GaneshChaturthi2021 My SandArt installation at Puri beach in Odisha.
First time I have used 7000 Seashells on it , with message “World Peace “ pic.twitter.com/vpzPDzuHLp — Sudarsan Pattnaik (@sudarsansand) September 10, 2021

His Ganpati sand art creation was installed at Puri beach in Bhubaneswar, Odisha. 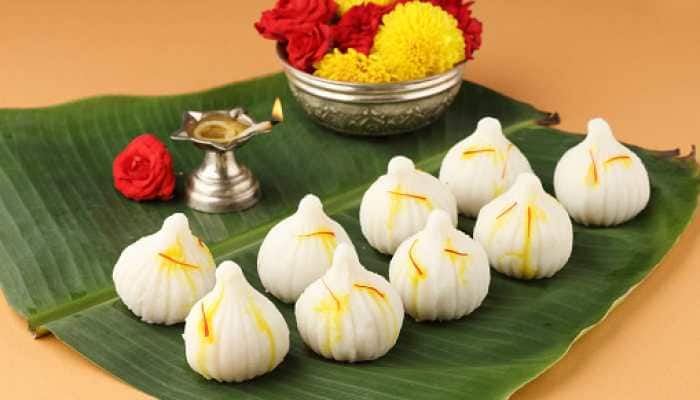 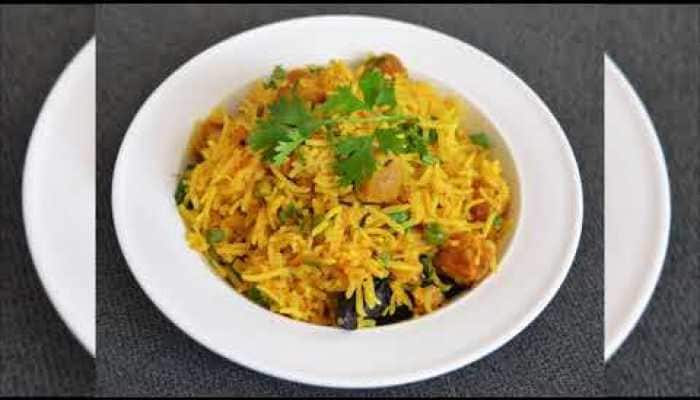 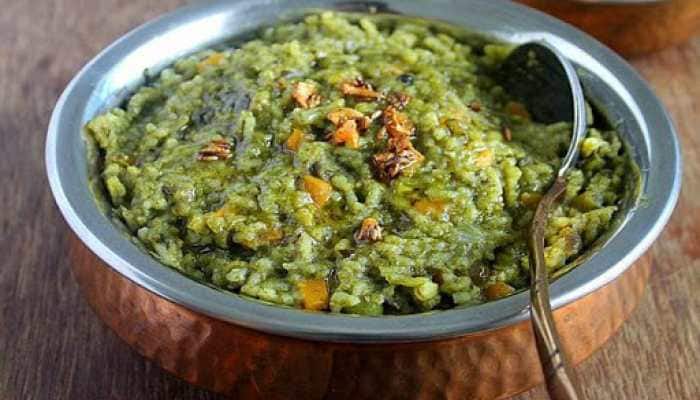 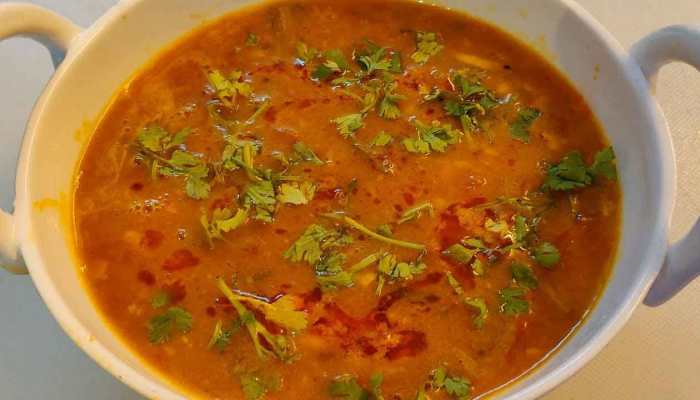 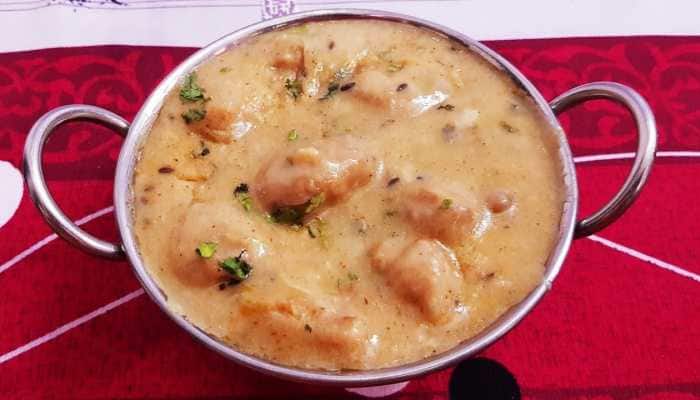