Anant Chaturdashi 2022 today: Ganeshotsav is perhaps the biggest festival in the state of Maharashtra. Amid loud and devotional chants – "Ganpati Bappa Morya, Pudchya Varshi Lavkar Ya" (Ganpati Bappa, visit us soon next year), Lord Ganesha is given a grand farewell.

New Delhi: The 10-day long Ganpati festival which began with Ganesh Chaturthi on August 31 this year culminates on Anant Chaturdashi (today) with Bappa's idol immersion ceremony. On Anant Chaturdashi, it is believed that Lord Ganesha heads back to his heavenly abode.

The 10-day long Ganeshotsav culminates with Ananta Chaturdashi signifying the fourteenth day of the Shukla Paksha in the Hindu month of Bhadrapada.

LORD VISHNU PUJA ON THIS DAY

This day is also important for Lord Vishnu's followers as he is worshipped in his 'Ananta' avatar. Devotees of Lord Vishnu observe a day-long fast and also tie the sacred thread, known as Anant Sutra during special puja. After performing Lord Vishnu's puja, 14-knots of the Anant Sutra are tied to the hand.

Ananta Chaturdashi also holds significance for the Jain community. Also known as Anant Chaudas, it is the last day of the 10-day long Paryushana event which they observe in this month. Kshamavani, the day they seek forgiveness is observed one day after Anant Chaturdashi. It is said that this is the day when Lord Vasupriya—the 12th Tirthankara attained Nirvana.

In Bihar and east Uttar Pradesh, it is linked to the Kshirsagar—an ocean of milk and Lord Vishnu's Anant avatar.

On a wooden plank, as many as 14 tilaks using vermillion are marked. Again, 14 puris and 14 puas ( a sweet delicacy) are then put on the wooden plank. Panchamrit consisting of milk, curd, jaggery, honey and ghee is made and kept on the plank, symbolising the Kshirsagar.

A thread with 14 knots ( taken as Lord Anant) is wrapped on a cucumber and swirled 5 times in this 'ocean of milk' aka Kshirsagar. 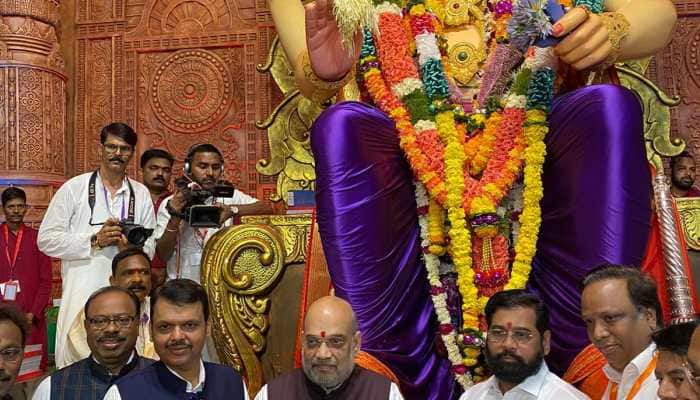 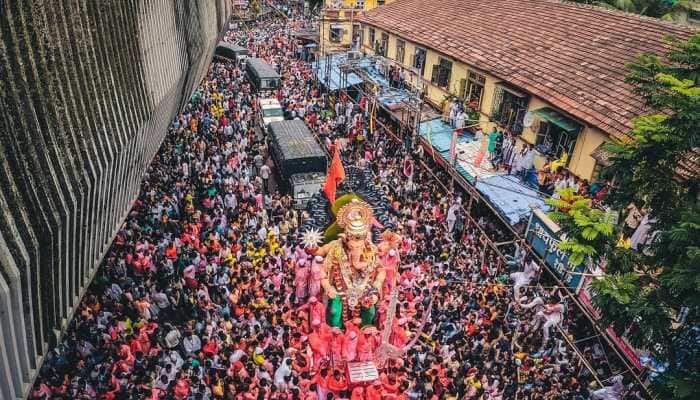 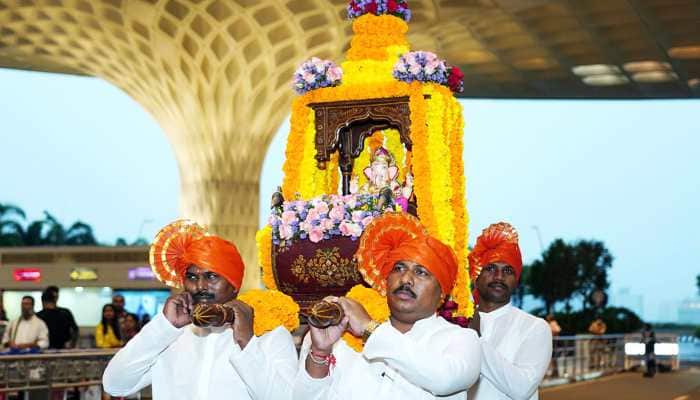 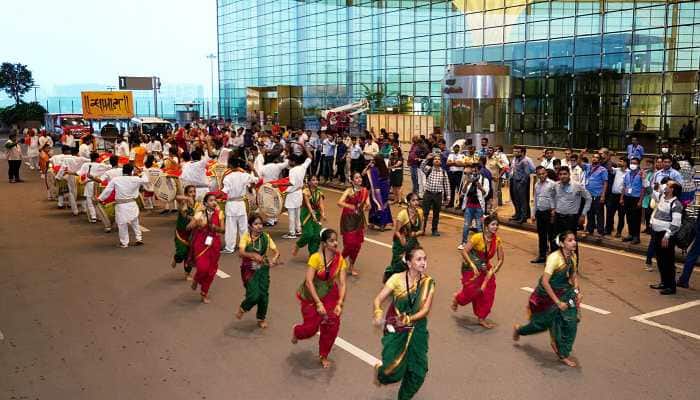 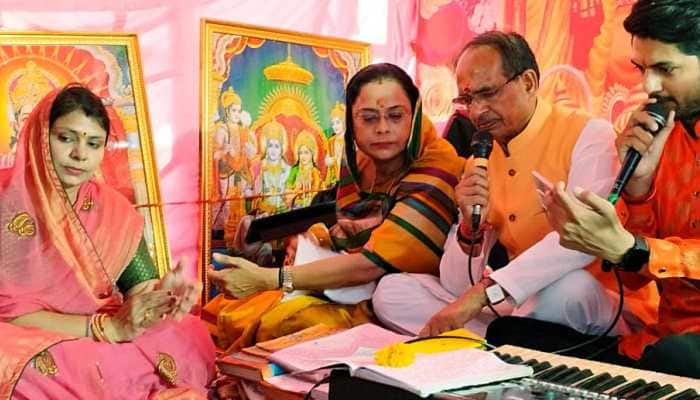 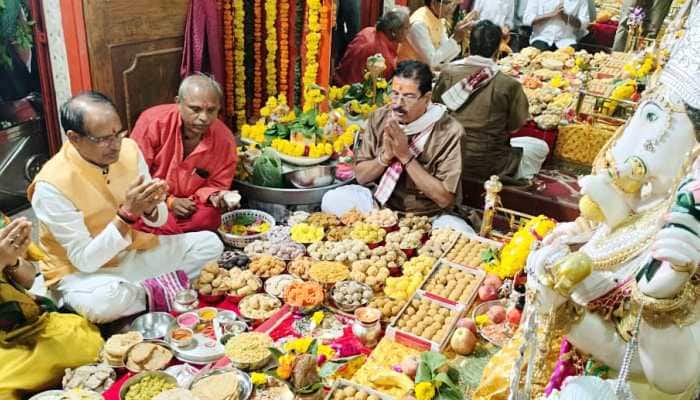 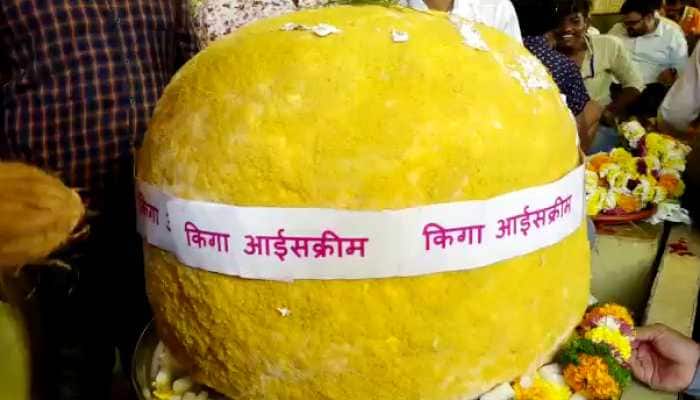