This year, Bumrah has played only 5 games each in three formats apart from 14 games for Mumbai Indians in the Indian Premier League.

India's pace spearhead Jasprit Bumrah has been ruled out of the ICC T20 World Cup due to a back injury, the BCCI announced on Monday. That Bumrah is ruled out of the big-ticket event due to a stress fracture. Bumrah's absence will certainly affect India's chances in the marquee event in Australia as the death bowling still remains a grey area. The BCCI was awaiting medical reports while the pacer did his rehab at the National Cricket Academy but it was a foregone conclusion that he would be out for months.

As soon as the official confirmation came, Indian cricket fans took on Twitter to express their disappointment over poor workload mangement by BCCI.

BCCI : We Confirm that Jasprit Bumrah is Out of T20 World Cup.

These stats have been doing the rounds, but worth mentioning again. Jasprit Bumrah has played 59 IPL matches of 60 possible since 2019.

"The BCCI Medical team has ruled out Team India fast bowler Jasprit Bumrah from the ICC Men's T20 World Cup squad. The decision was taken following a detailed assessment and in consultation with the specialists," BCCI secretary Jay Shah said in a statement. Bumrah was initially ruled out of the ongoing three-match T20I series against South Africa due to a back injury.

While the BCCI will be naming a replacement for Bumrah in the squad for the marquee tournament soon, one among Mohammed Shami and Deepak Chahar will make it to the main squad. Jammu and Kashmir pacer Umran Malik is expected to be named in the stand by list. Bumrah has had a history of back problem due to his slinging unorthodox front-on action which puts a lot of load on his back. He was ruled out for three months in 2019 also with a minor stress fracture but this time, it could well be a case of at least four to six months of no show.

This year, Bumrah has played only 5 games each in three formats apart from 14 games for Mumbai Indians in the Indian Premier League. 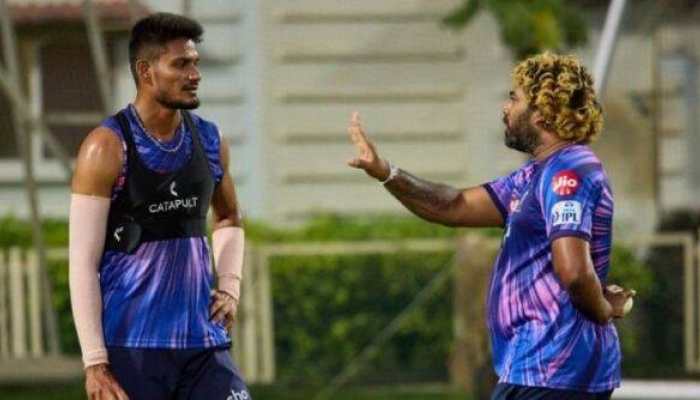 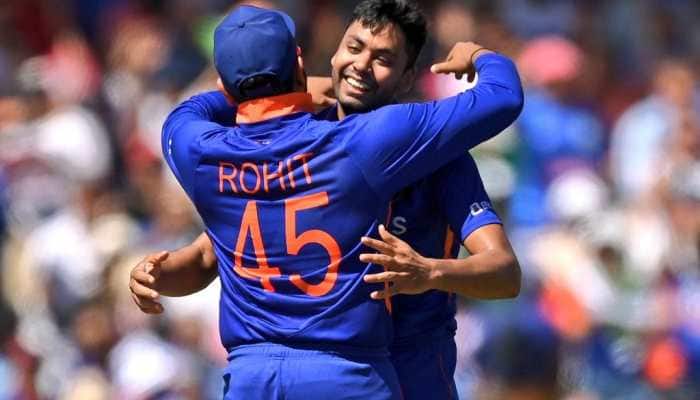 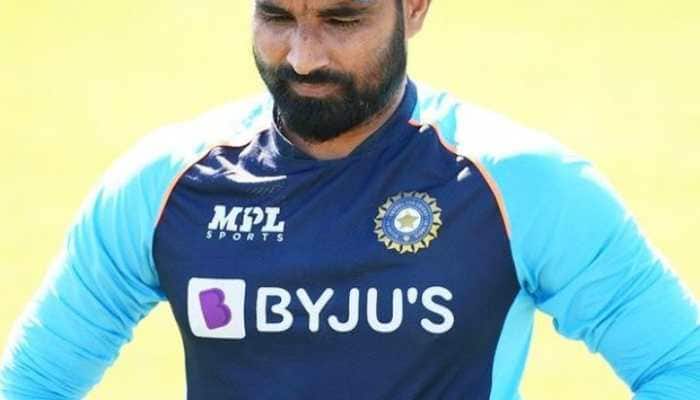 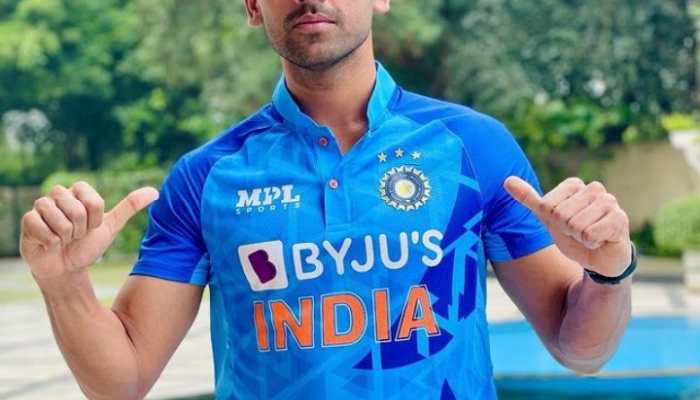