Among the 'Big Three', Rafael Nadal has the maximum number (22) of Grand Slam trophies.

A day after Roger Federer's announcement that next week's Laver Cup will be his final ATP event, World No. 7 Novak Djokovic on Friday wrote a farewell message, saying that the Swiss legend's career set the tone for achieving excellence and lead with integrity and poise. Federer, a 20-time Grand Slam singles champion, on Thursday caught the tennis and sports world by surprise by announcing his retirement from top-level tennis. The 41-year-old has struggled with a knee problem for the past three years that have restricted him to only three of the 11 Grand Slams staged since the start of 2020. He has not played a competitive match since losing to Hubert Hurkacz in the quarter-finals at Wimbledon last summer.

"Roger it's hard to see this day and put into words all that we've shared in this sport together. Over a decade of incredible moments and battles to think back on. Your career has set the tone for what it means to achieve excellence and lead with integrity and poise. It's an honour to know you on and off the court, and for many more years to come," Djokovic wrote on Instagram.

"I know that this new chapter will hold amazing things for you, Mirka, the kids, all your loved ones, and Roger fans still have a lot to look forward to. From our family to yours, we wish you much joy, health, and prosperity in the future. Looking forward to celebrating your achievements and seeing you in London. @rogerfederer," he added.

Djokovic and Federer met 50 times in their ATP head-to-head series. Their final 46 matches came in the semifinals or final of a tournament, or at the ATP Finals. The 35-year-old Djokovic surpassed Federer's tally of 20 Grand Slams when he captured the Wimbledon title this year.

Among the 'Big Three', Rafael Nadal has the maximum number (22) of Grand Slam trophies. 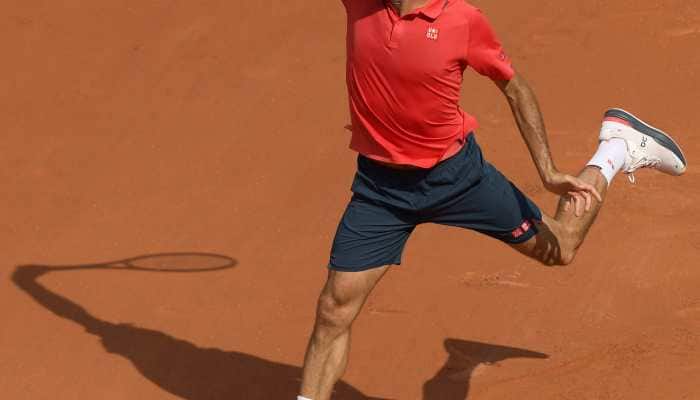 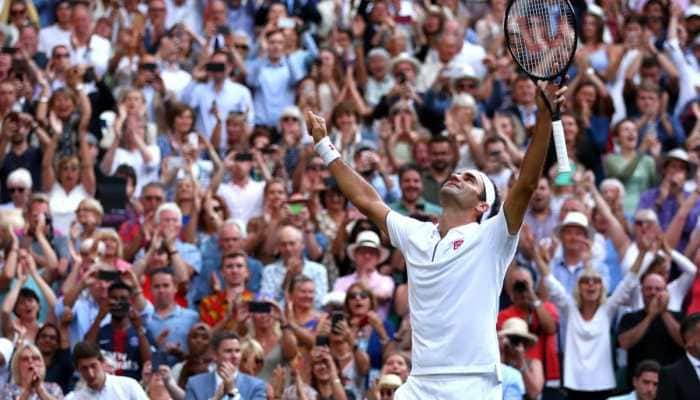 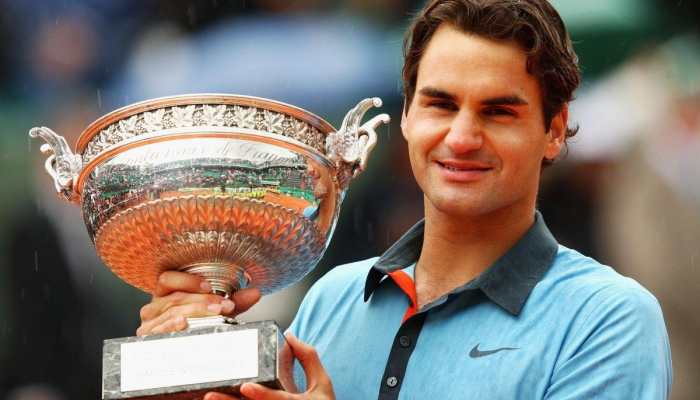 Roger Federe has made it to 31 Grand Slam finals 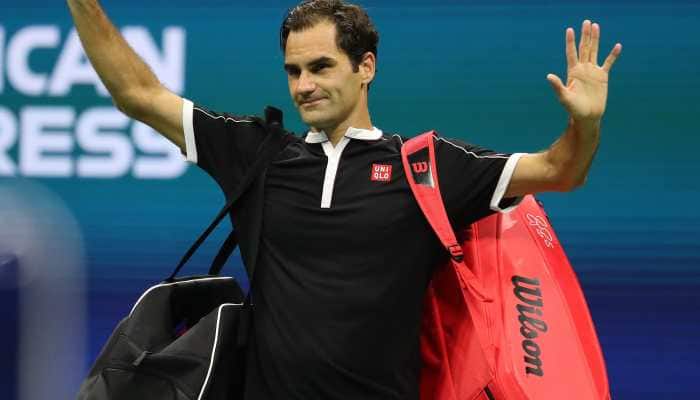