MS Dhoni tapped me on the shoulder and...: Mukesh Choudhary reveals how CSK captain motivated him after poor start in IPL

Choudhary added that for a left-arm fast bowler, swing is the most potent weapon in his armoury.

Chennai Super Kings left-arm pace bowler Mukesh Choudhary has revealed that the Chennai franchise skipper Mahendra Singh Dhoni and opening batter Ruturaj Gaikwad have had a big impact on his cricketing career since the time he became a part of the side in IPL 2022. The 26-year-old Choudhary, the leading wicket-taker for Maharashtra in the 2021/22 edition of Vijay Hazare Trophy, was bought by CSK for his base price of Rs 20 lakhs at the IPL 2022 mega auction. Since then, it has been great going for the pacer, though his side finished ninth this season. The quick ended up playing 13 matches in IPL 2022, taking 16 wickets with a best of 4/46 and a strike rate of 17. Despite doing well in the domestic season, Choudhary conceded he did not expect to be picked by CSK and then being given the opportunity to play in more than a dozen matches.

"I never thought I would play for Chennai Super Kings. When I was on the team bus (for the first time), Dhoni tapped me on the shoulder and I was like, 'Oh this is happening with me' and I felt very proud," said Choudhary on chennaisuperkings.com.

Choudhary, who was recently signed up along with Chetan Sakariya as overseas player by the KFC T20 Max series in Queensland, said initially he had a couple of forgettable outings for CSK, after which Dhoni's comforting words gave him confidence.

"In my first two matches, I couldn't perform to my potential. So, I used to talk to him (Dhoni) every day and also in between matches. Dhoni told me to believe in my abilities. Rutu (Ruturaj) is my friend... so he was always there with me, he supported me and gave me the confidence saying, 'You have everything, you just have to believe in yourself because for every player it happens, where they go through this phase.' After the Mumbai (Indians) game, I gained confidence and continued to bowl with that confidence," added Choudhary, who will also train at Cricket Australia's National Cricket Centre in Brisbane and be involved in Queensland Bulls' pre-season preparations, as part of the old exchange programme with the Chennai-based MRF Pace Foundation.

Choudhary added that for a left-arm fast bowler, swing is the most potent weapon in his armoury.

"For a left-arm fast bowler, swing is important and the one which comes into the right-hander is very important. Inswing is the most dangerous ball to any right-handed batter. Length is important. You need to work and improve your accuracy and swing," he said. 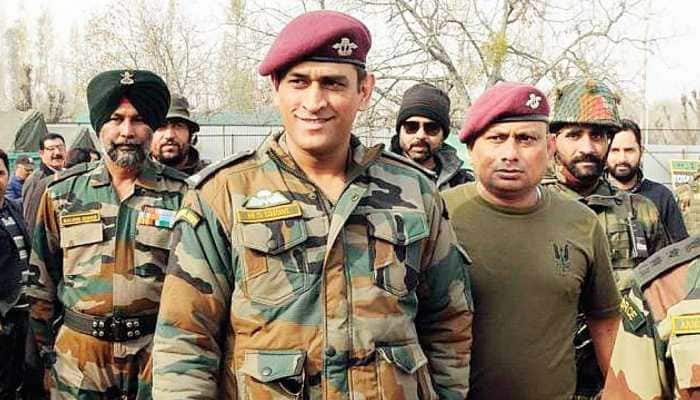 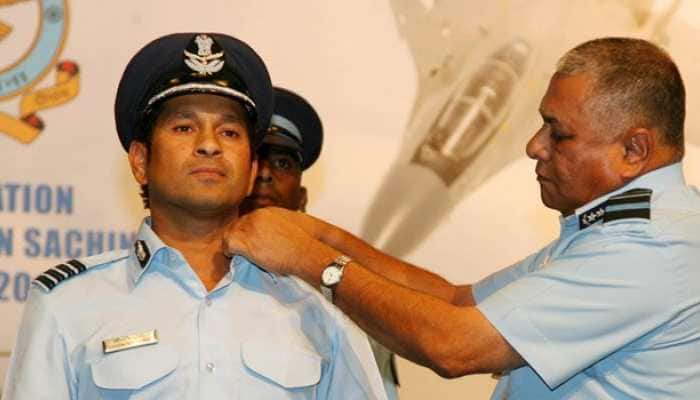 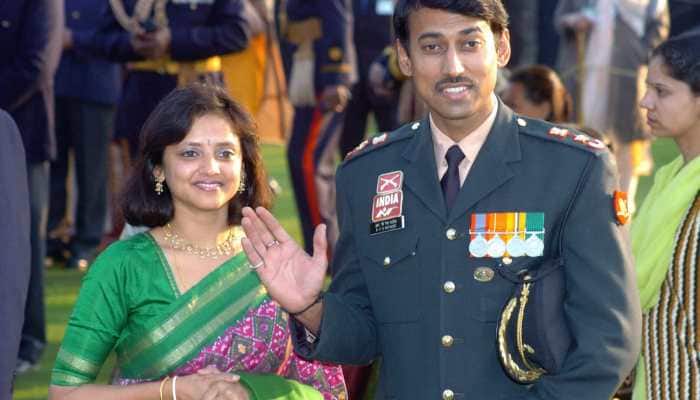 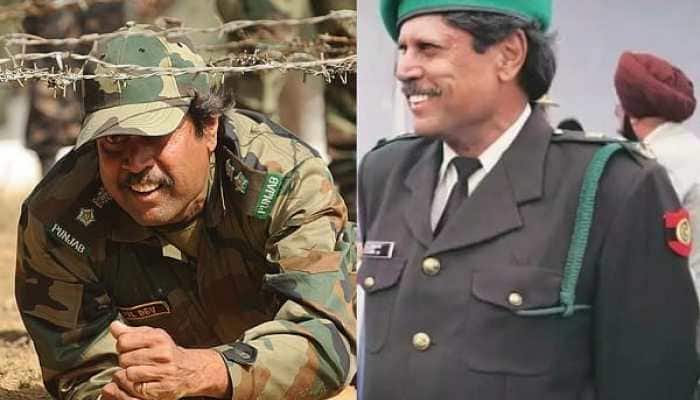 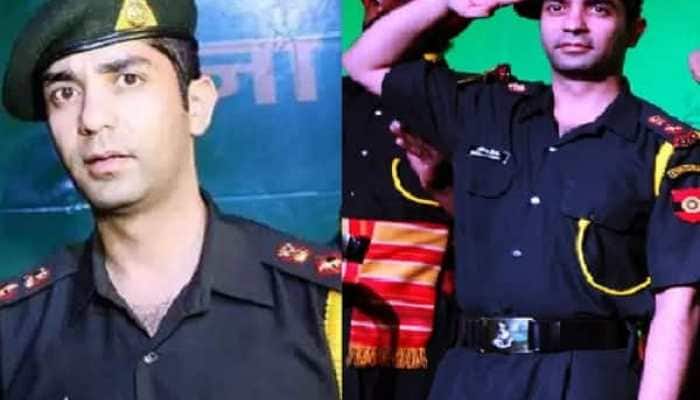