Virender Sehwag’s Gujarat Giants will take on Irfan Pathan-led Bhilwara Kings in the next match of the Legends League Cricket (LLC) 2022 tournament at the Barabati Cricket Stadium in Cuttack on Tuesday (September 27). The Giants are currently on top of the points table with India Capitals on 5 points from 4 matches while the Bhilwara Kings are the bottom with just 3 points after suffering their second defeat of the tournament to Manipal Tigers on Monday night.

The Giants have received further boost with ‘Universe Boss’ Chris Gayle also joining the team on Tuesday morning. It remains to be seen if the fans will get their wish and Gayle will open the batting with the legendary and explosive Sehwag. The league’s Cuttack leg began on Monday with Harbhajan Singh’s Manipal Tigers defeating Irfan Pathan’s Bhilwara Kings in a close-fought match. The Odisha Chief Minister Naveen Patnaik welcomed Legends League Cricket stars to the state. He also interacted with Sri Lankan great Muttiah Muralitharan of Manipal Tigers and other players of the league including Ryan Sidebottom and Reetinder Singh Sodhi.

1...2...3
Let's get ready for some legendary action at Barabati stadium.

That is it from Zee News live coverage of the Legends League Cricket 2022 match between Gujarat Giants vs Bhilwara Kings on Tuesday. For more cricket-related updates stay tuned to Zee News.

Virender Sehwag and Chris Gayle are in the middle for GUJC with the required rate of 13.27. If there is any batting duo who can achieve this impossible task then it is Sehwag and Gayle.

Massive total set by BK as everyone who came out to bat batted with strike rate of more than 140.

Irfan Pathan and Jesal Karia are out in the middle for BK. After a blistering start. Both set batsmen were dismissed in the span of four balls.

A blistering start by William Porterfield and Morne van Wyk as BK post 99 runs in just 8 overs. Wyk has played 22 deliveries for 41 and is playing with a strike rate of 186 while William is batting on 54 in just 27 balls.

Bhilwara Kings' Irfan Pathan won the toss and opted to field first against Virender Sehwag's Gujarat Giants in the 9th match of the Legends League Cricket T20 2022 on Tuesday.

Hello and welcome to Zee News' live of Gujarat Giants vs Bhilwara Kings in the Legends League Cricket 2022 T20. This is your host Akash Kharade and I will be taking you through all the key updates from the game. Stay tuned! 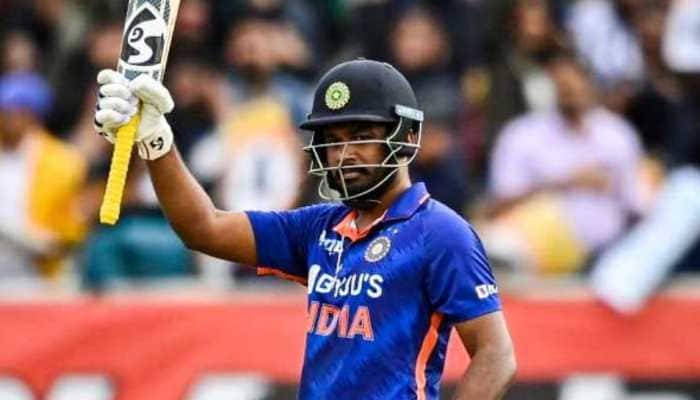 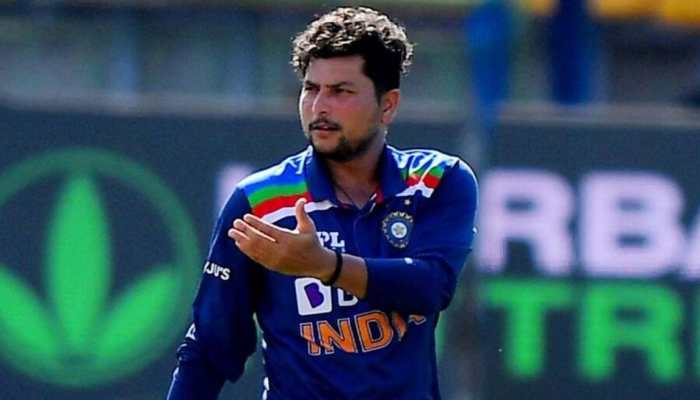 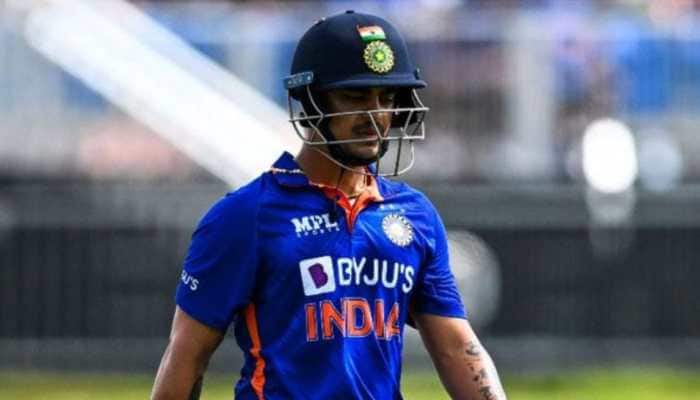 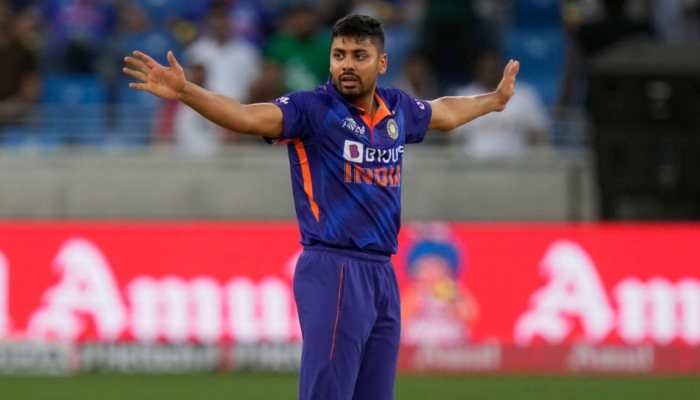 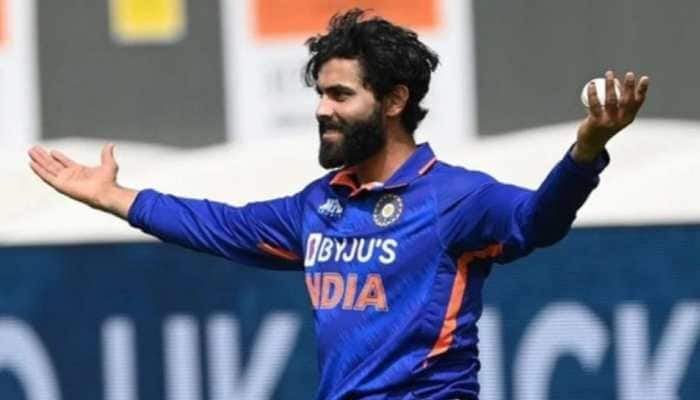