On September 16, MLC had tweeted that Unmukt was the top run-getter with 693 runs.

Former India Under-19 skipper Unmukt Chand, currently playing for Silicon Valley Strikers in Minor League Cricket (MLC) in the United States, has suffered an eye injury during a cricket match, and said he is grateful "to have survived a possible disaster". The 29-year-old, who retired from Indian cricket to pursue his playing career in the US, recently became the first cricketer from the country to play in the Big Bash League, making his debut for Melbourne Renegades in BBL-11. On Saturday, he posted images of the brutal eye injury on social media, saying, "It's never a smooth ride for an athlete. Some days you come home victorious, other days disappointed & there are some when you come home with bruises and dents. Grateful to God to have survived a possible disaster. Play hard but be safe. It's a thin line. Thanku for the good wishes," tweeted Unmukt.

Unmukt, who won the 2012 Under-19 World Cup in Australia, has played 67 First-class games scoring more than 3,300 runs, but with his career heading nowhere in India, he decided to look for better opportunities abroad and took retirement from country's cricket. On September 16, MLC had tweeted that Unmukt was the top run-getter with 693 runs.

Unmukt Chand remains on top of the leaderboard with an impressive 693 runs this season _ pic.twitter.com/ZLMLXoPOH4 — Minor League Cricket (@MiLCricket) September 16, 2022

"New year, same top run scorer. Unmukt Chand remains on top of the leaderboard with an impressive 693 runs this season," MLS had tweeted. 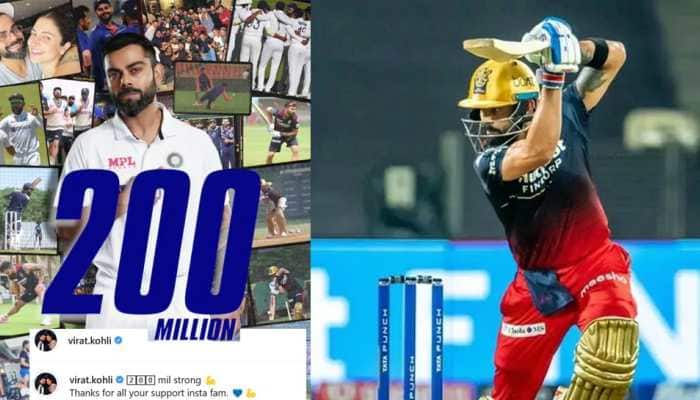 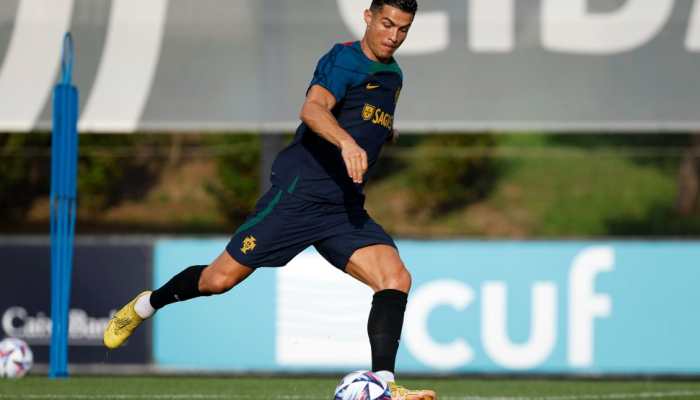 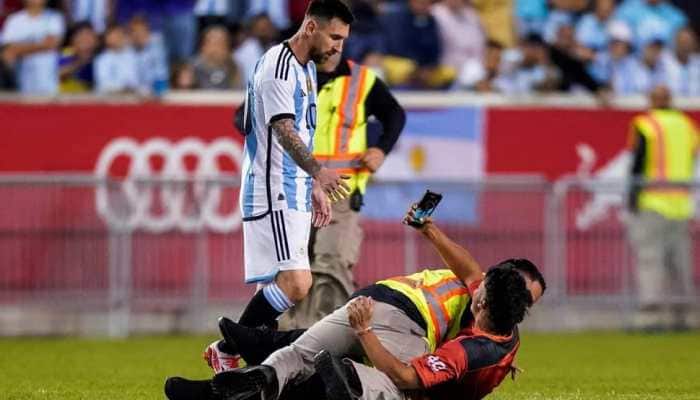 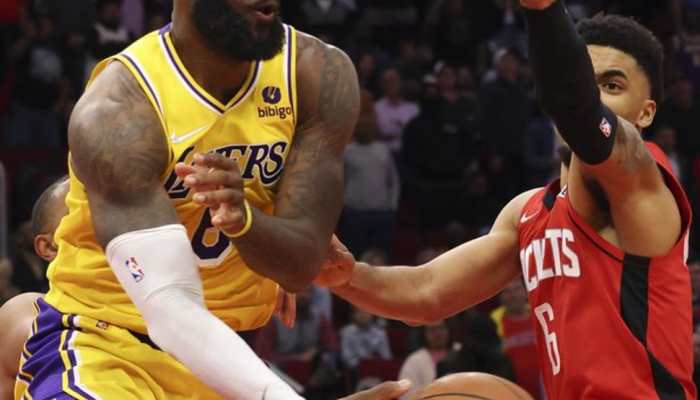