India opening batsman Ishan Kishan was not picked in the squad for the Asia Cup 2022 after his decline in form in the recent series. Indian team mangement backed Ishan Kishan for over a year, they were preparing him as the backup opener for Rohit Sharma and KL Rahul. He was even in the squad for the ICC T20 World Cup 2021 but now the door is closed for Ishan. As soon as the team was announced, many cricket pundits were surprised not to see him in the squad. Ishan started trending on Twitter but there was no reaction from the left-hand batsman. However, on Wednesday Ishan finally broke his silence with a story on his Instagram account. 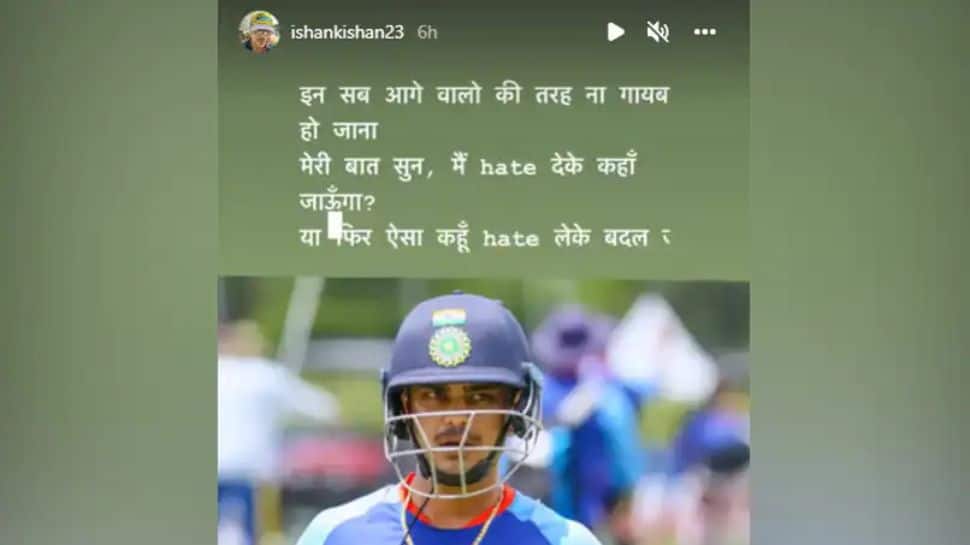 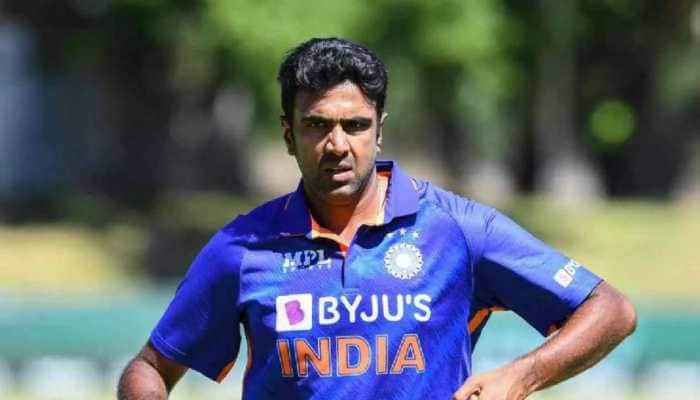 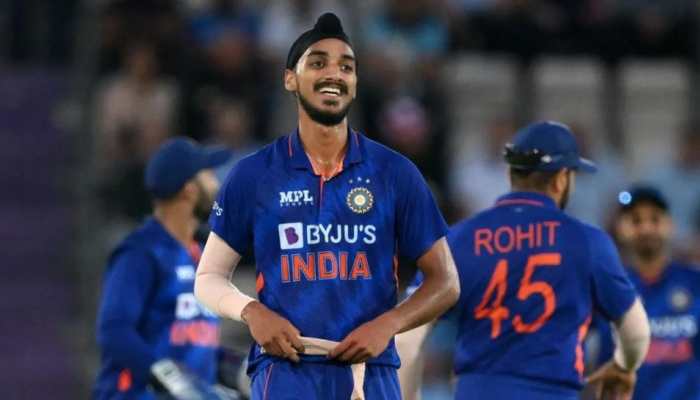 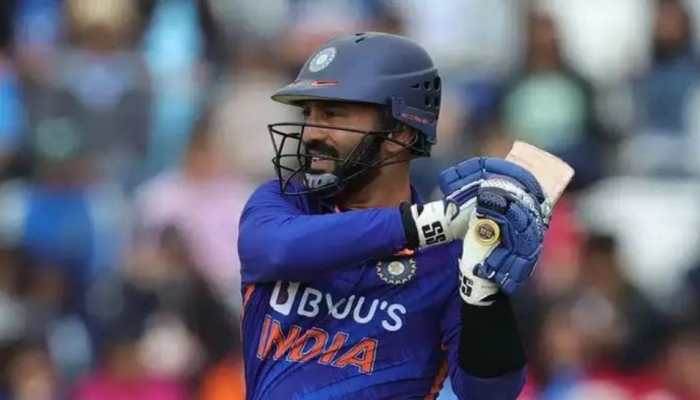 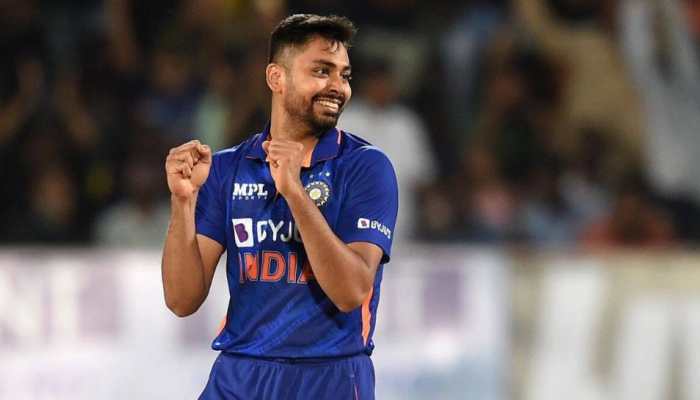 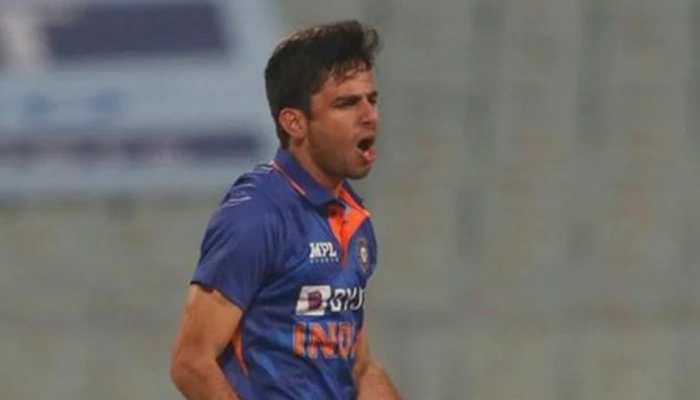