The partnership between Virat Kohli and Surya Kumar (102 in 42 balls) was also India's quickest stand of 100 runs or more in this format, according to ICC.

India middle-order batsman Suryakumar Yadav has emerged as one of the finest T20 batters in the world. In the match against South Africa at Guwahati, he smashed an 18-ball fifty to help India post a huge total. In the end, Team India registered a narrow win of 16 runs. Surya batted along with former India captain Virat Kohli and posted a partnership of 102 runs for the fourth wicket. Surya was eventually run out on 61 runs in 22 balls with the help of five boundaries and five sixes. After the match he posted the highlights of the game through a series of photos on Instagram. Commenting on the post, Virat complimented SKY in Marathi by writing 'Maanla re bhauuuuuu', which means 'I agree with you bro'.

Meanwhile, Suryakumar completed an 18-ball half-century, the joint-second-fastest for India in the format to push India in the middle and end overs. Yuvraj Singh still holds the record for his 12-ball fifty in the inaugural ICC T20 World Cup in 2007. Surya equalled KL Rahul's feat to get to a brilliant fifty. India set up a mammoth 237/3 in 20 overs in the second T20I of the three-match series and then restricted the Proteas to 221/3 to emerge victorious by 16 runs and take an unassailable 2-0 lead in the series.

Suryakumar also created another record during his knock, getting to 1,000 T20I runs and becoming the quickest (in terms of balls faced) to the landmark. Australian allrounder Glenn Maxwell had held the record for getting there in 604 balls, but Yadav easily surpassed that, making the feat off his 573rd ball in T20Is.

The partnership between Virat Kohli and Surya Kumar (102 in 42 balls) was also India's quickest stand of 100 runs or more in this format, according to ICC.

India also ensured their first-ever bilateral series win at home over South Africa. In the previous three series played in India, South Africa had come out on top once (2015) while the remaining two series were drawn (2019, 2022).

Put in to bat, India got off to a fine start with openers Rohit Sharma and KL Rahul putting on 96 in less than 10 overs. Kohli came out with good intent too, but it was Suryakumar who once again changed the entire complexion of the match.

In response, South Africa were reduced to 5/2 after Arshdeep Singh took two wickets in his first over, but Quinton de Kock and David Miller rebuilt with a century stand that gave South Africa a distant chance of scaling the target down.

Miller completed his second T20I ton off just 46 balls, but in the end, the target was too high for South Africa to chase down. The unbeaten 174-run stand between Miller and de Kock is now the highest for the fourth wicket or lower in T20Is. 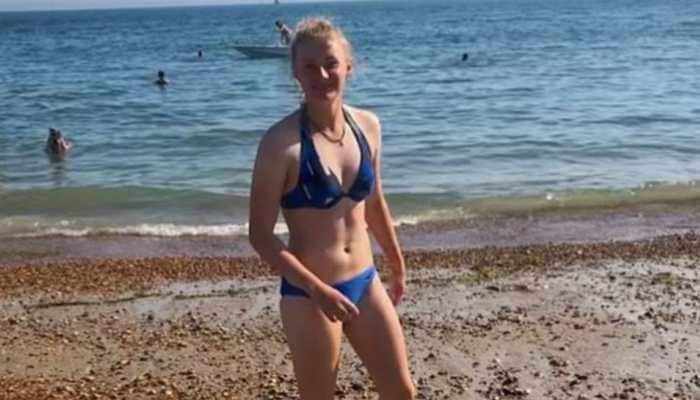 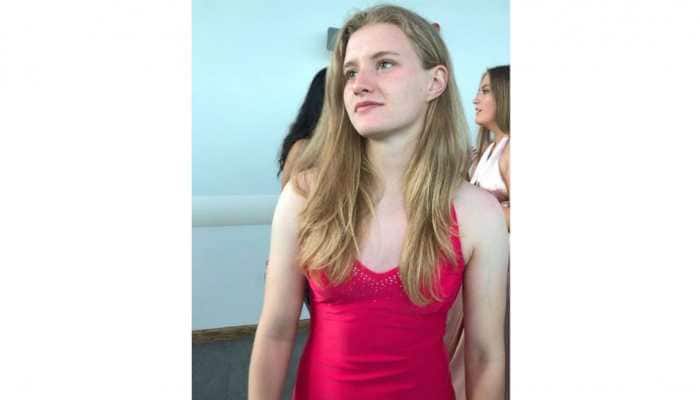 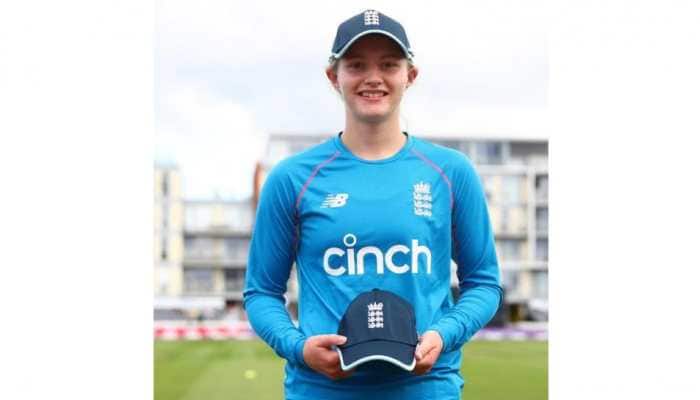 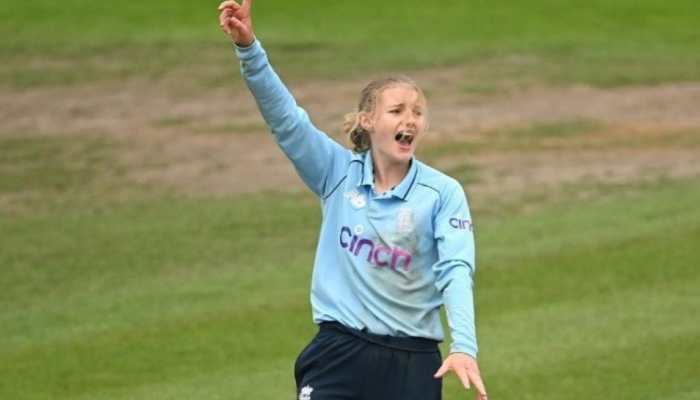 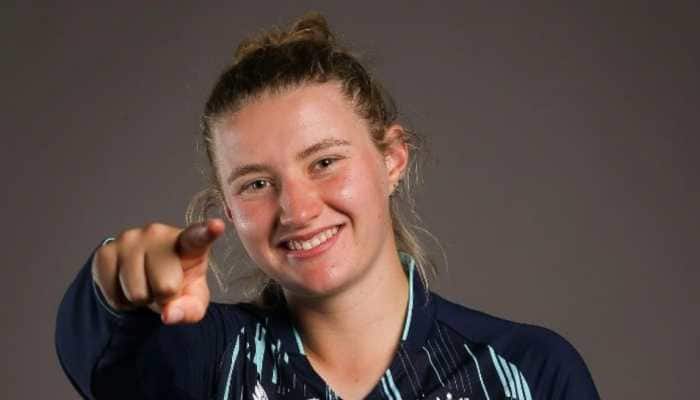