Umran Malik is one of the fews players who can be considered for the upcoming T20 World Cup, but the pacer must understand what role the team requires of him.

Umran Malik has been in the limelight since the Indian Premier League (IPL) 2022 season. The pace sensation claimed the tag of being the fastest Indian bowler in the IPL 2022. Malik also received a maiden call-up to play for India and captain Rohit Sharma has told that the right-arm fast bowler is an "exciting prospect", and he is in the plans for the future of the Indian team.

The Indian team's captain also revealed that Umran is one of the fews players who can be considered for the upcoming T20 World Cup, but the pacer must understand what role the team requires of him. Explaining about the difference in playing for a franchise and India, Rohit told that they are two different things as the responsibility and role in the franchise is completely different than the national team.

"He is very much in our plans, it is just trying to give him that understanding as to what the team requires from him as well," said Rohit, in a press conference on Wednesday (July 6).

"Yes, there will be times where we want to try out a few guys and Umran is definitely one of those guys, keeping one eye on the World Cup, we want to see what he has to offer for us. He is definitely an exciting prospect, there is no doubt about it."

Rohit Press Conference ahead of 1st T20I against England

"We all saw during the IPL, he can bowl fast. It is about giving him that role, whether we want to give him the new ball or we want to use him at the backend, when you play for franchises, the role is different as compared to when you play for the national team. It is just about understanding how you can fit in those individuals and give them clarity," Rohit added.

The Indian skipper Rohit Sharma is set to make a comeback after being ruled out of the team due to Covid-19. Rohit has now recovered and is looking forward to playing in the first T20I match against England at Southampton on Thursday (July 7). The right-hand batter was also seen sweating it out in practice sessions. 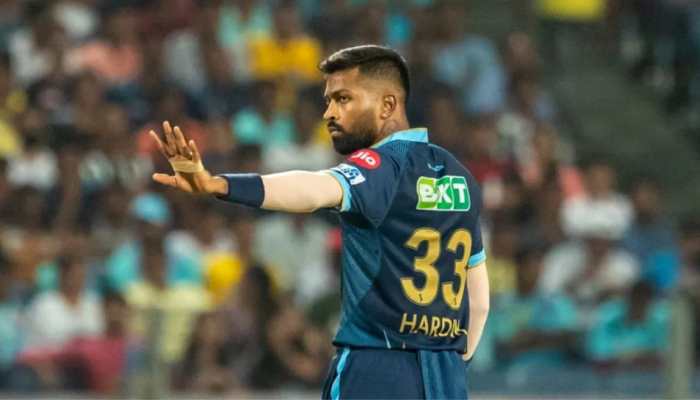 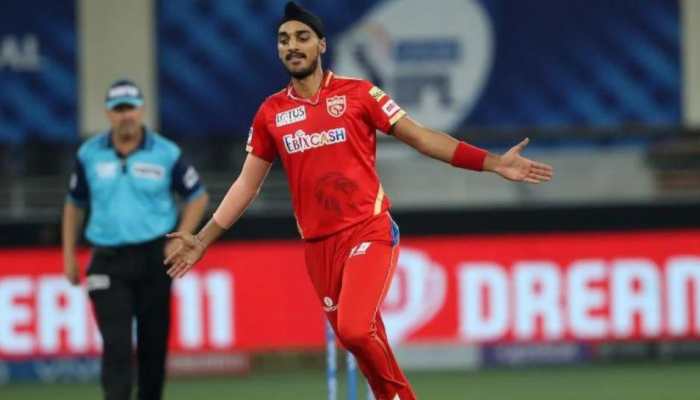 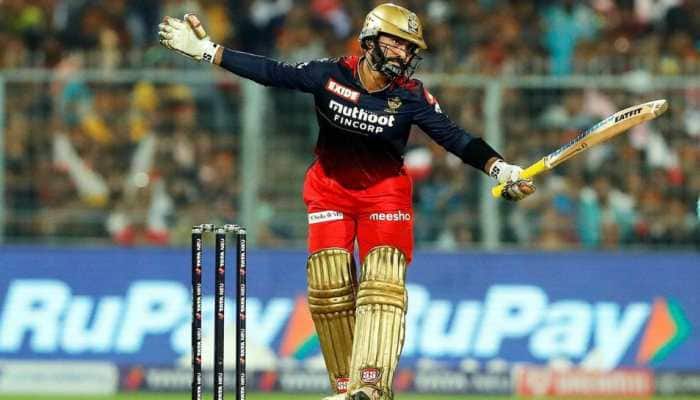 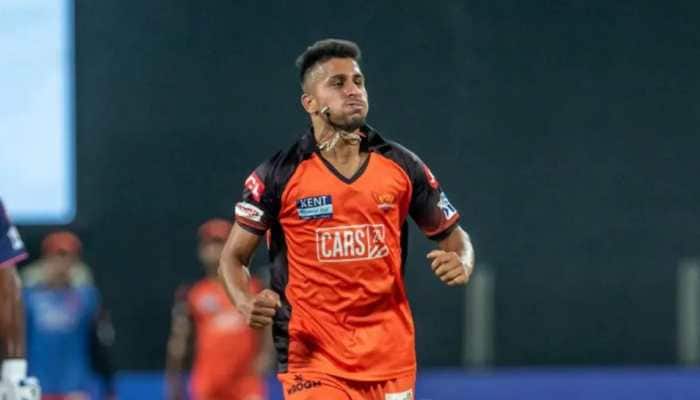